"If a scene comes to you naturally from the lyrics and music, we hope you enjoy it." 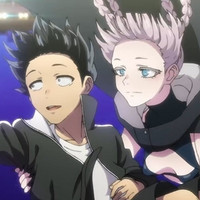 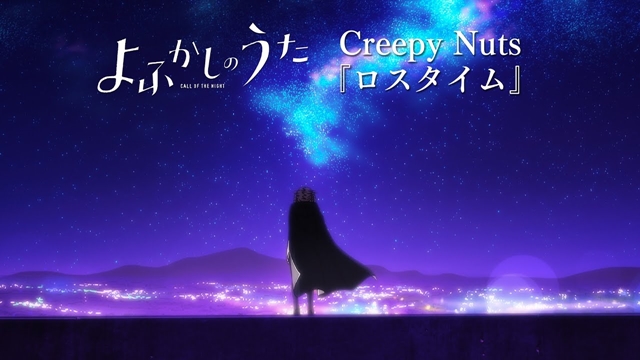 "Loss Time," an insert song for the TV anime Call of The Night performed by Japanese hip-hop unit Creepy Nuts was revealed for the first time in its second episode aired in Japan on July 14. And a lyric video featuring the scenes where the song was used is now also streamed on YouTube. The clip depicts Ko and Nazuna, the anime's two main characters, wandering through the night.

As fans know, the Japanese title of Kotoyama's original manga, Yofukashi no Uta, was taken from the unit's third digital single released in December 2018 (The manga started serialization in August 2019). The song is also featured as the ending theme for the TV anime, and the unit has provided their newly-written song "Daten" (Falling from Heaven) as the anime's opening theme.

The two members of Creepy Nuts say of the song, "There's no need to be prepared for anything, but if a scene comes to you naturally from the lyrics and music, we hope you enjoy it, and if there is a good feeling of sound that you can feel in your body, we hope you will surrender yourself to it."

"Loss Time" will be included in the unit's second single "Daten" and third album "Ensemble Play," both of which will be released on September 7. 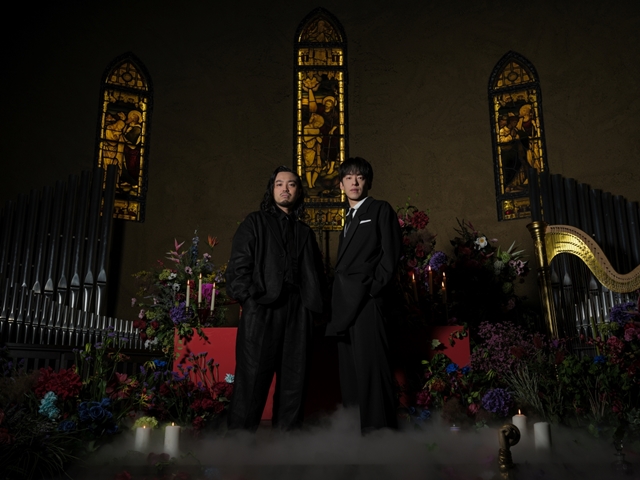 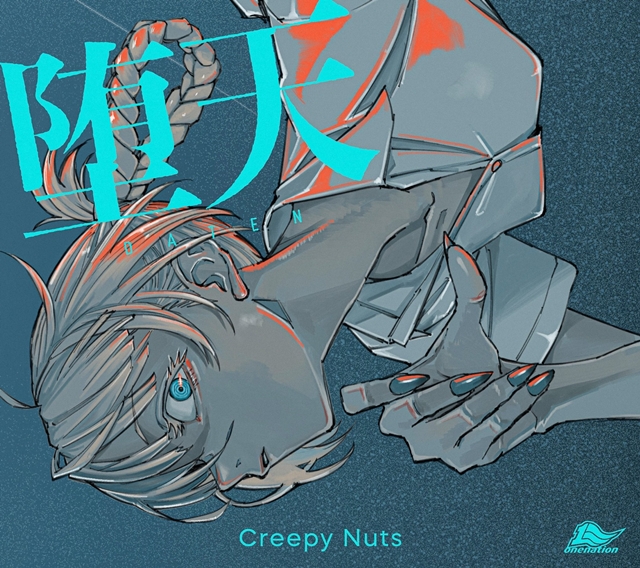