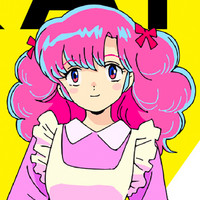 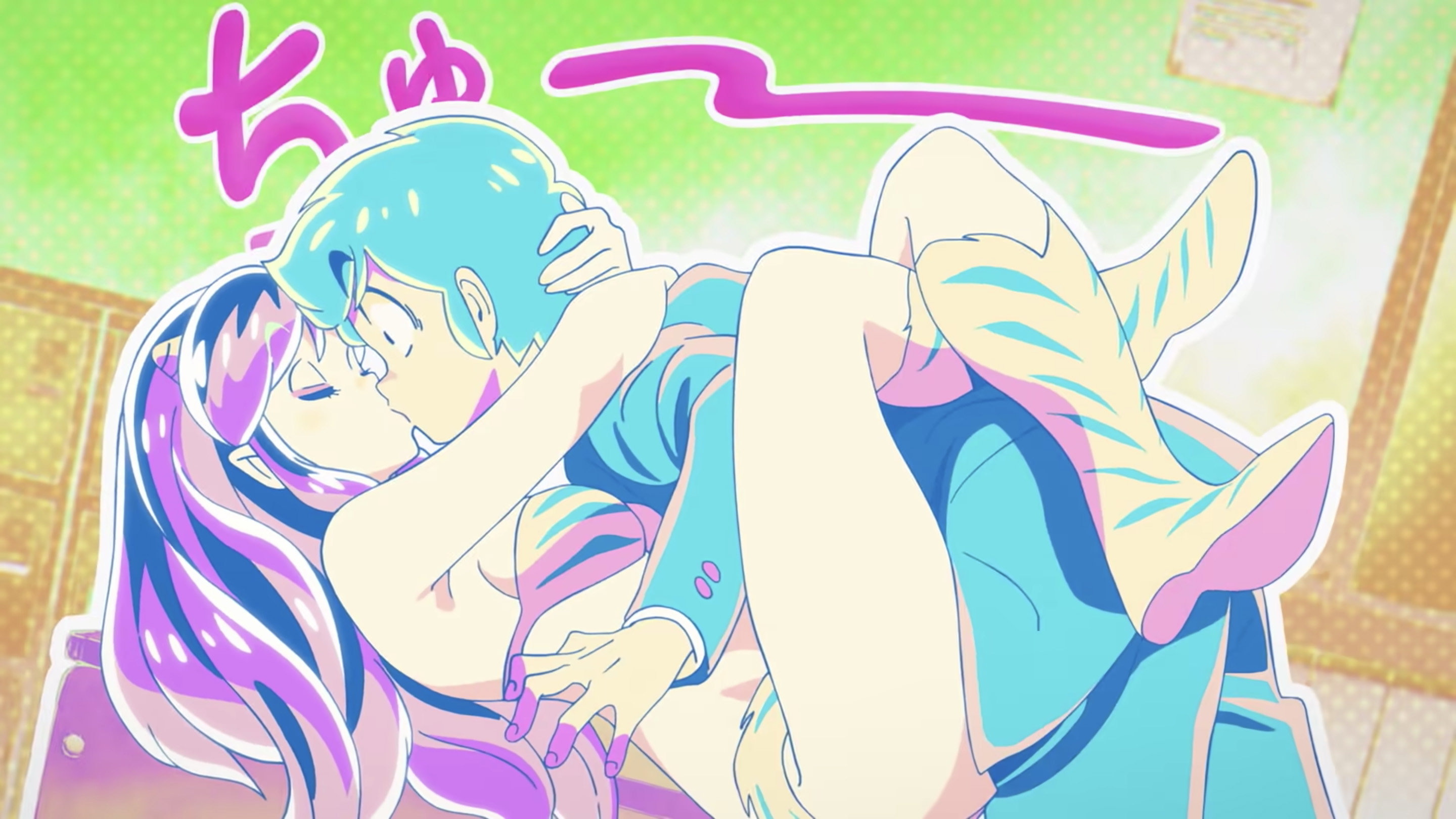 Lum joins the human world again later this year, adapting "all-star" stories from Rumiko Takahashi's Urusei Yatsura manga series. Today the series confirmed that season one of the "all-star" Urusei Yatsura TV anime series will be broadcast over two consecutive seasons. It was also announced that Kana Hanazawa will be joining the cast as Lum's home planet friend Ran.

Kana Hanazawa (Nadeko Sengoku in Monogatari) will be voicing Ran 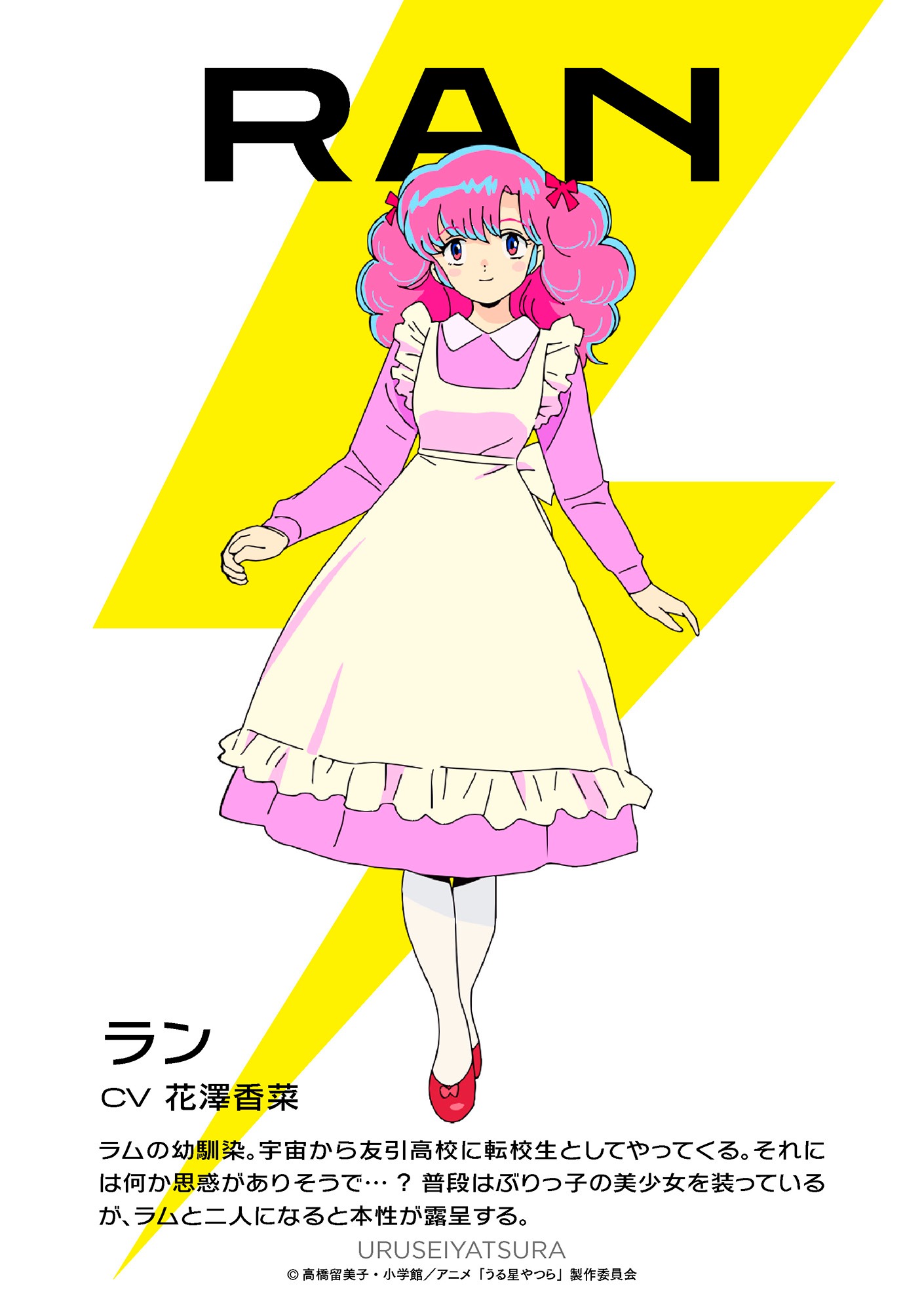