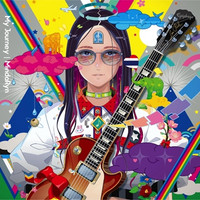 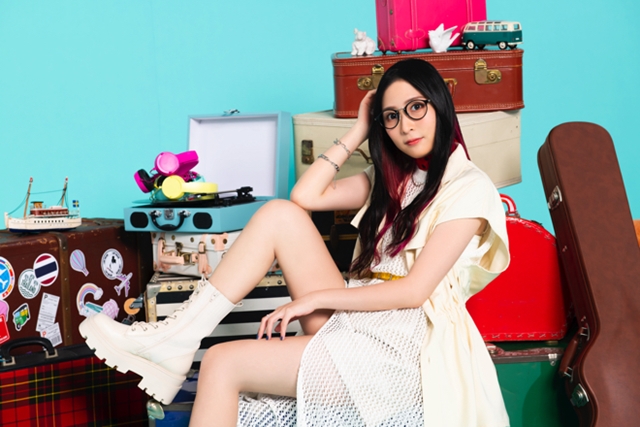 Thai-born anisong singer MindaRyn announced on July 14 that her first full album "My Journey" is set to be released in Japan on December 21, 2022. As the title suggests, this album traces the history of MindaRyn since her debut in Japan.

She made her major debut from Lantis in November 2020 with her first single "BLUE ROSE knows," (TV anime By the Grace of the Gods ending theme). Then she released her second single "Like Flames" (That Time I Got Reincarnated as a Slime second season's second cour opening theme) in August 2021, third single "Shine" (SAKUGAN ending theme), and fourth single "Daylight" (Arifureta: From Commonplace to World's Strongest second season ending theme) in February 2022.

In addition to those previously-released single songs, the 12-song album will also include five new songs written/composed by herself. Prior to the CD release, the new songs will be released digitally first monthly from August to November. 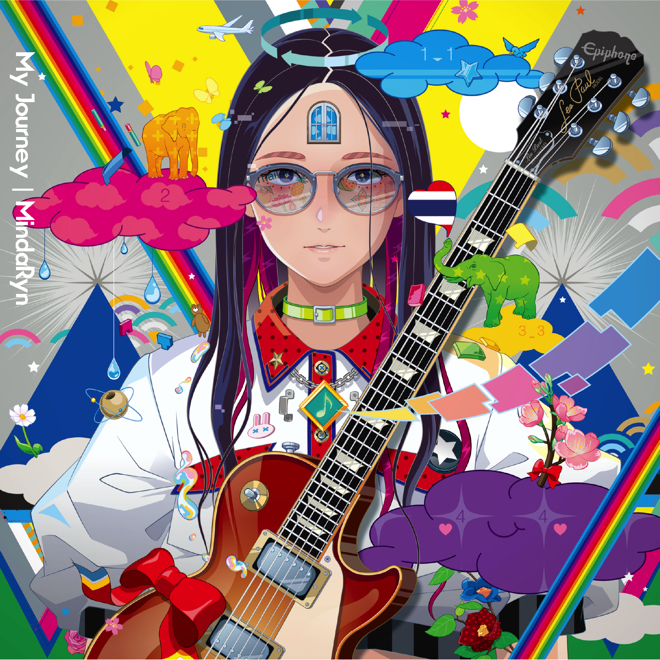 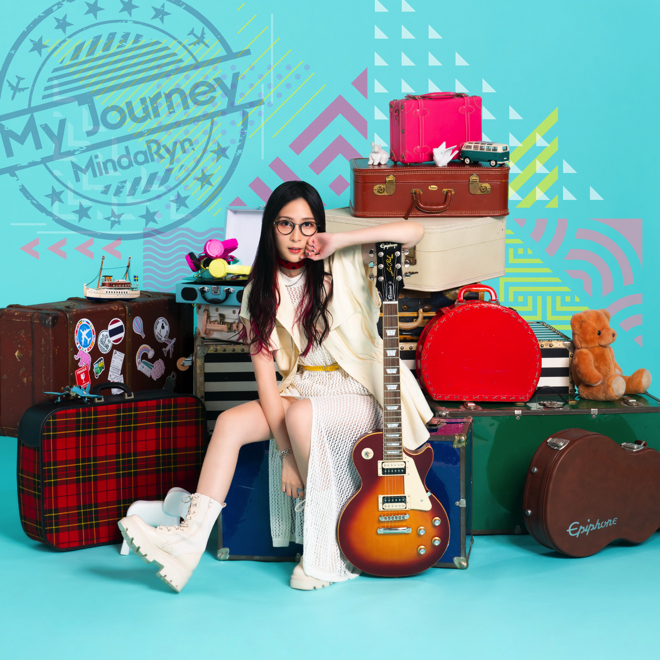