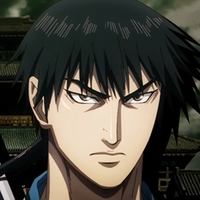 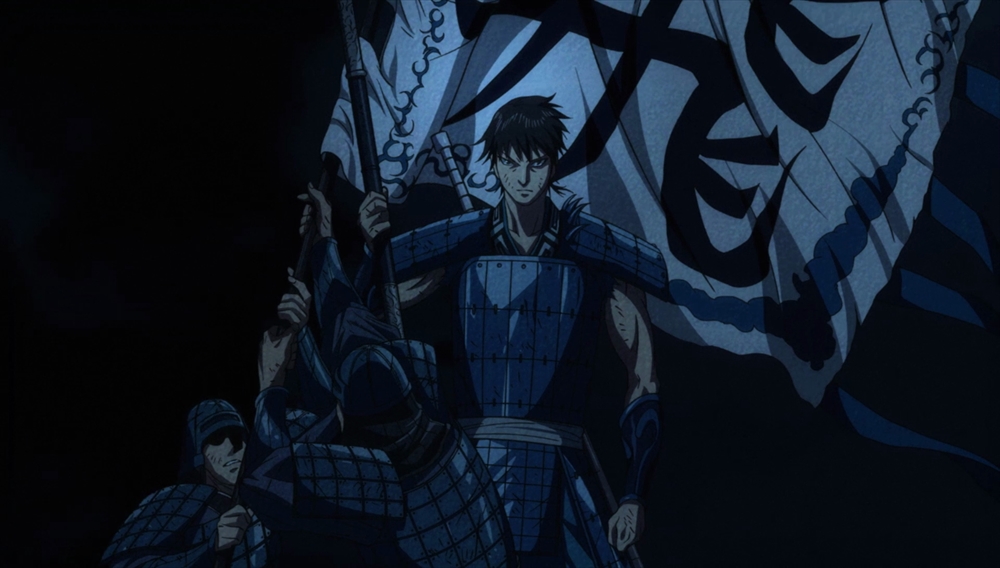 The second cour of Kingdom's fourth season is finally upon us, which means we get to hear another set of powerful theme songs as armies battle for supremacy in ancient China. Two artists making their anime debut were announced a few weeks back, and the official series YouTube account today released creditless versions of each sequence.

First up is "geki" by zonji for the opening theme:

Followed by "Believe" by Misaki for the ending theme:

Based on the bestselling manga by Yasuhisa Hara, Kingdom is directed by Kenichi Imaizumi at Studio Pierrot and Signpost, starring Jun Fukuyama (The Vampire Dies in No Time), Masakazu Morita (Bleach) and Yoshimasa Hosoya (MEGALOBOX).

If you're a fan of historical epics, check out the first three seasons and the currently simulcasting fourth season of Kingdom, right here on Crunchyroll!