Crunchyroll to Stream Shangri-La Frontier in 2023

Studio C2C to lead the production 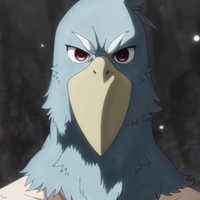 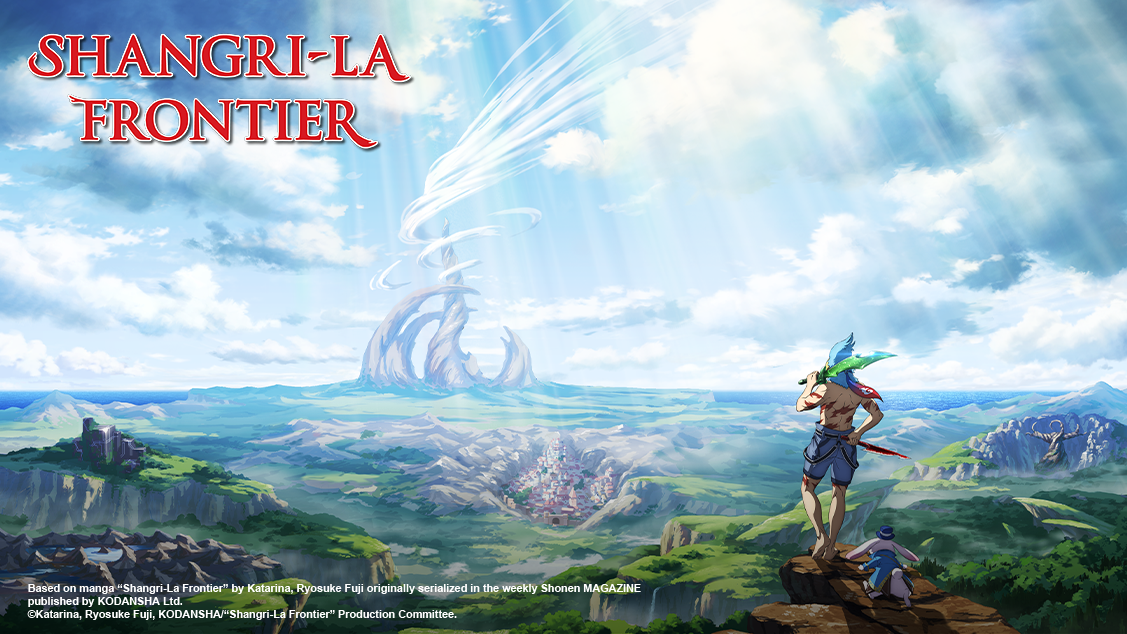 During today's Japan Expo panel, Crunchyroll officially revealed plans to simulcast the upcoming Shangri-La Frontier anime. The adaptation of Katarina's web novel series is currently set to premiere in 2023, and you can check out the promo, key visual and additional details below. 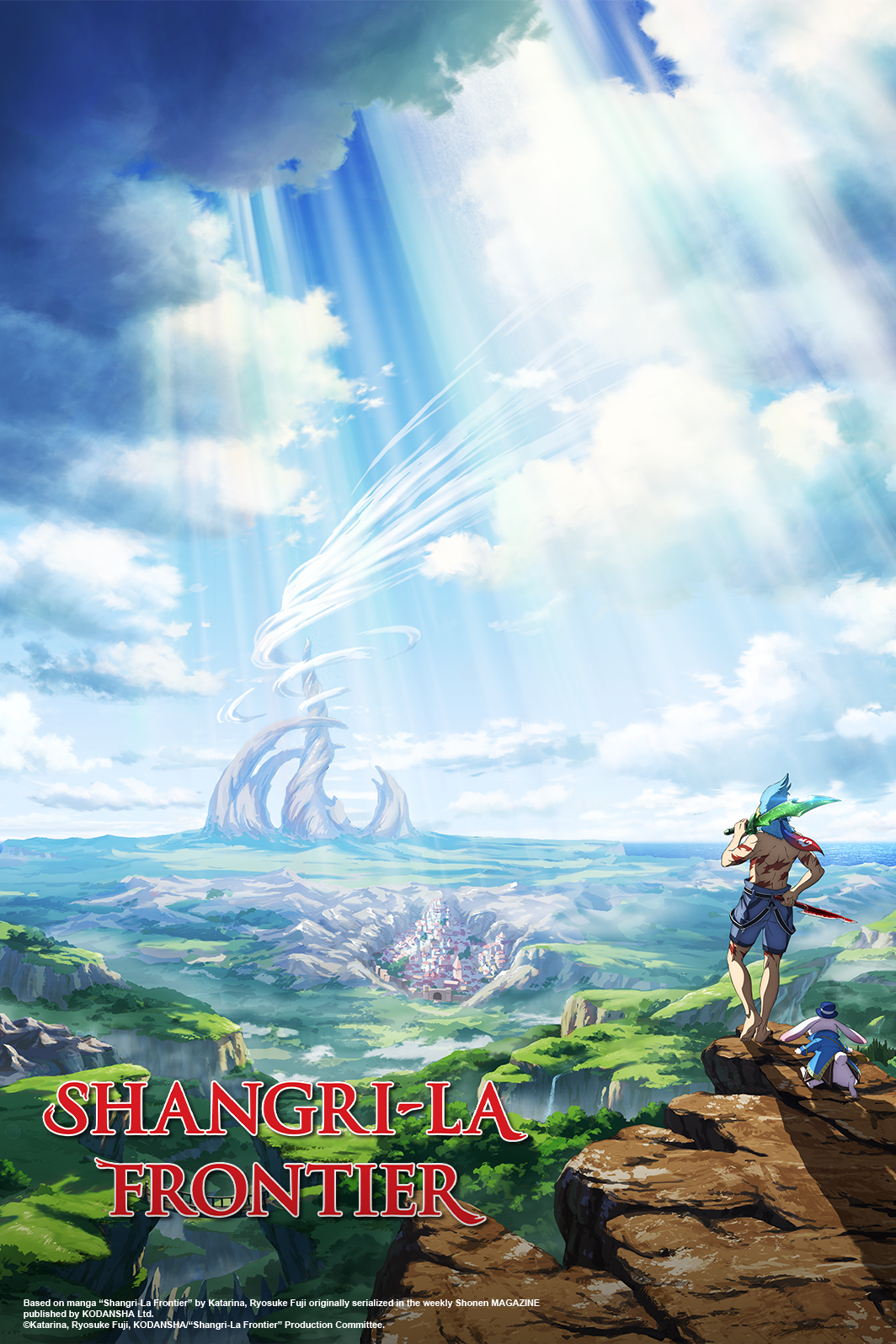 The cast is as follows:

Based on the web novel series by Katarina, Toshiyuki Kubooka (Wandering Witch: The Journey of Elaina) is directing at studio C2C, alongside Kazuyuki Fudeyasu (That Time I Got Reincarnated as a Slime) as series composer, Ayumi Kurashima (Devilman Crybaby) as character designer and chief animation director, plus these additional staff members:

Kodansha USA releases the English edition of the manga. Crunchyroll describes the series as such:

"When was the last time I played a game that wasn't crap?" This is a world in the near future where games that use display screens are classified as retro. Anything that can't keep up with state-of-the-art VR technology is called a "crap game," and you see a large number of crap games coming out. Those who devote their lives to clearing these games are called "crap-game hunters," and Rakuro Hizutome is one of them. The game he's chosen to tackle next is Shangri-La Frontier, a "god-tier game" that has a total of thirty million players. Online friends... An expansive world... Encounters with rivals... These are changing Rakuro and all the other players' fates! The best game adventure tale by the strongest "crap game" player begins now!