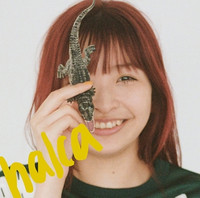 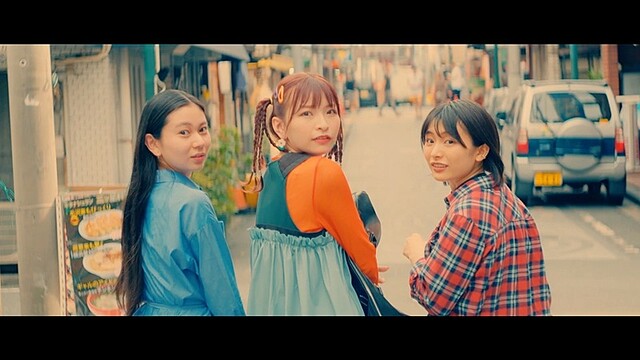 "Darekare Scramble" is now featured as the opening theme for the summer 2022 TV anime Engage Kiss. In the drama-style music video, she takes on the challenge of acting for the first time. And the video is linked to that for "Arekore Drastic" to be released online tomorrow.

Since this is a double A-side single, I wanted the music videos for the two songs to be indirectly connected, so I came up with this project. When I heard this song, the first image that came to mind was "running halca-san". If the music video had lip sync scenes and image scenes of her running, it would be too conventional. If we were going to shoot two music videos, we decided to make one of them aggressive and not include any lip sync scenes, and made the entire video into a drama. A story about an eerie and disturbing necklace with a snake wrapped around its lips. The synergy between halca-san's and the actresses' excellent performances made for a comical and entertaining video. 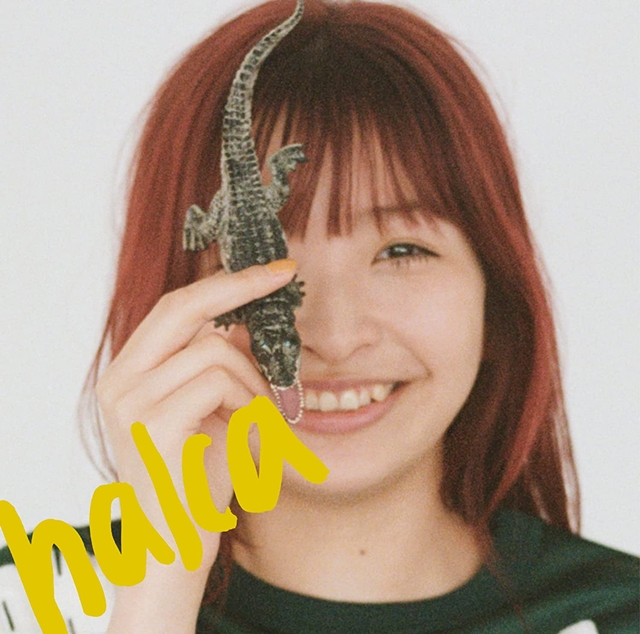 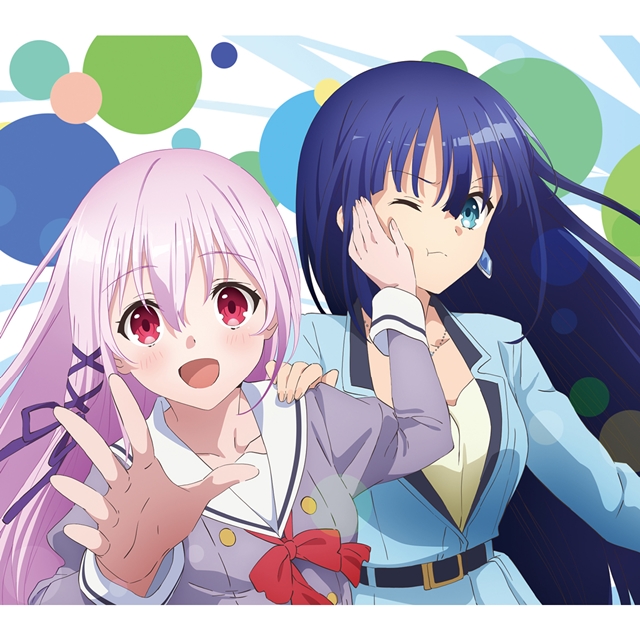 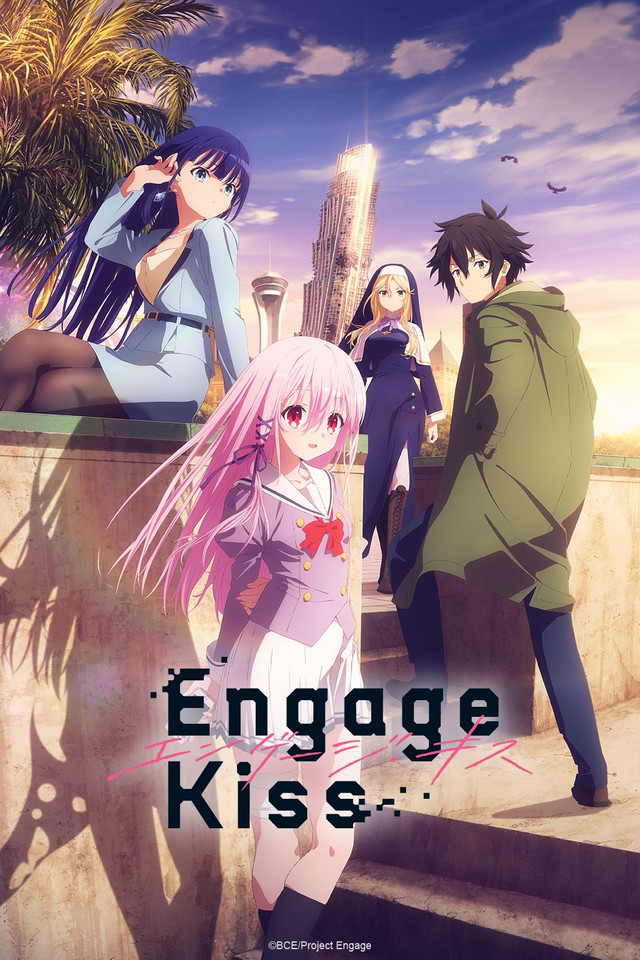