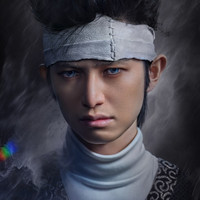 Following up on the reveal of Takumi Kitamura as Yusuke Urameshi and Jun Shison as Kurama, we now have our third principal cast member for the live-action Yu Yu Hakusho series. Netflix's take on Yoshihiro Togashi's classic Shonen Jump manga is currently penciled in for a December 2023 premiere, and you can get an idea of what they're going for with Hiei in the latest visual. 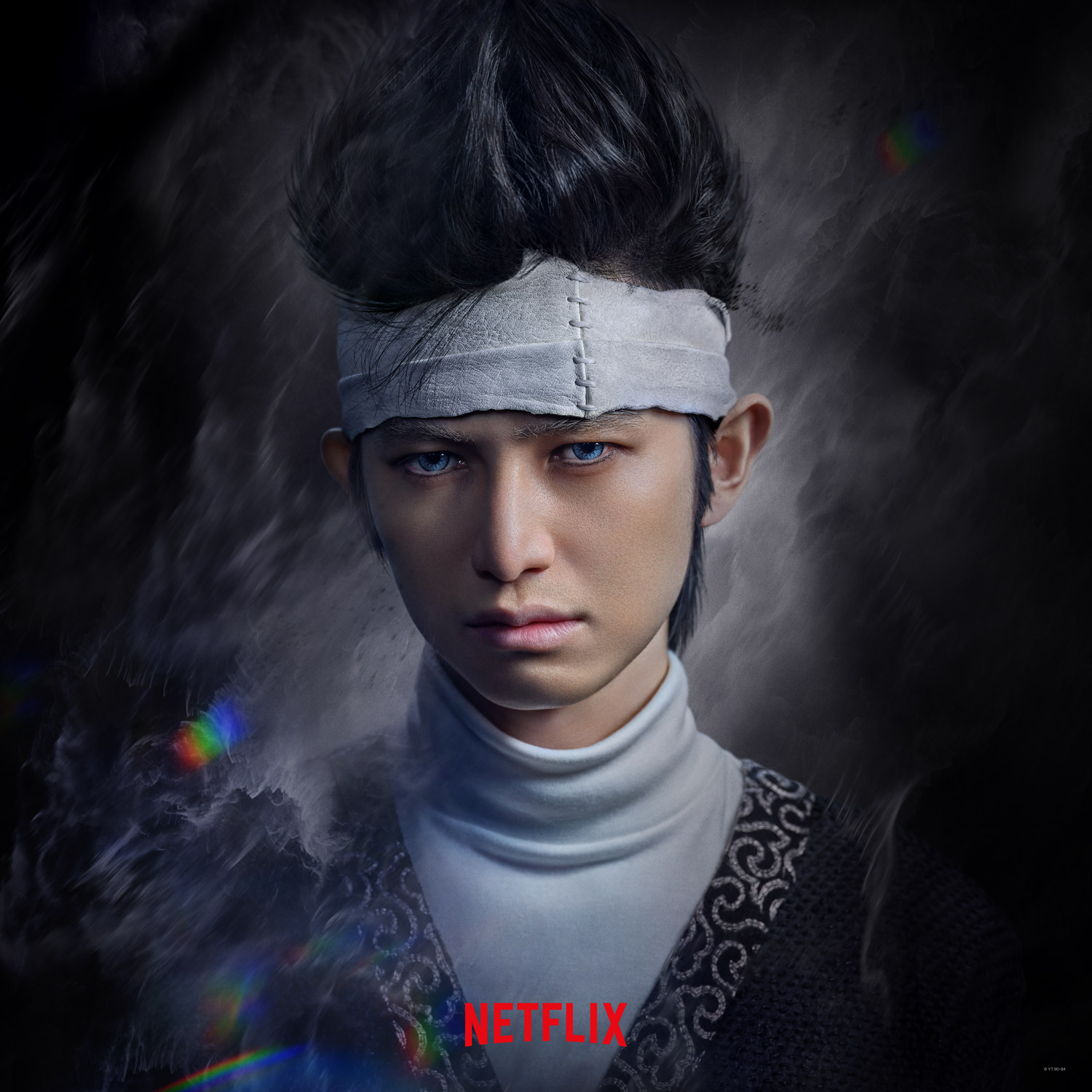 Directing the Netflix Yu Yu Hakusho live-action series will be Sho Tsukikawa (Hibiki), with Tatsuro Mishima writing the scripts. The series will be produced at Robot Communications with Kazutaka Sakamoto, Director of Content Acquisition at Netflix, serving as executive producer and Teru Morii as producer (Alice in Borderland).