The One Piece manga has been on hiatus since June 27 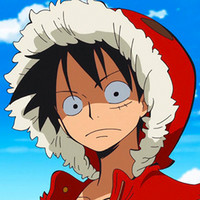 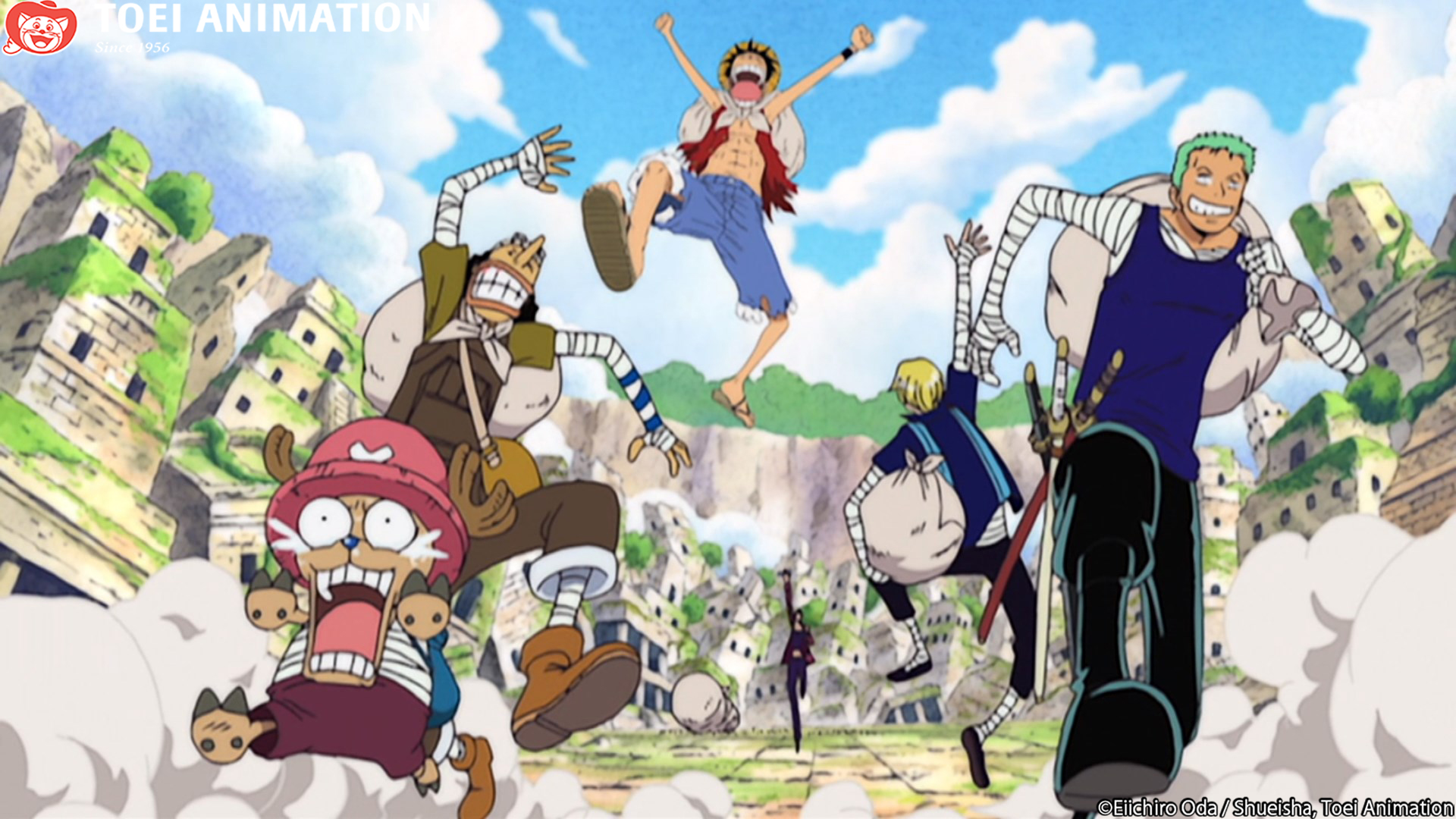 It’s been a hot minute since One Piece graced the pages of Weekly Shonen Jump, but that changes next week when Eiichiro Oda’s seminal manga returns on July 25. To get fans pumped up for the last leg of the One Piece journey, Oda released a handwritten message on Twitter, confirming that the “Groundwork is almost finished” on the series and that he’ll be “depicting all the mysteries of this universe.”

“In my head when I was a kid, I had the fantasy of drawing a manga where the end is the most exciting part...! I wonder if I can draw that to reality...!

The groundwork is almost finished.

However, you are welcome to begin your journey here.

I will be depicting all the mysteries of this universe that I have been hiding up until now.

It will be fun.

RELATED: One Piece Manga Confirms Entrance Into the Final Act