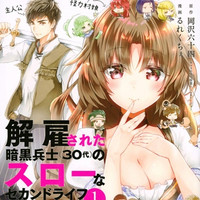 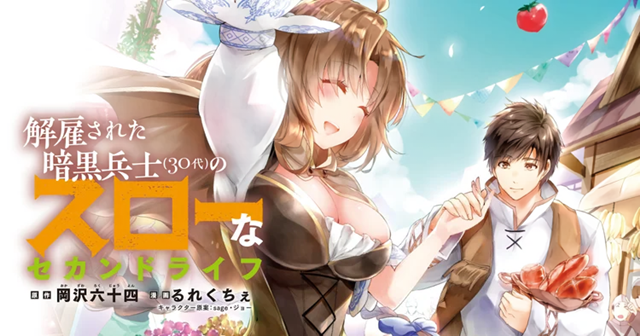 The novel was first serialized on the Japanese user-generated novel publishing website Shousetsuka ni Narou from November 2018 to July 2020, then its print edition was published for three volumes by Kodansha from August 2019 to March 2020. Also, its manga adaptation illustrated by Rurekutye has been serialized in the publisher's Monthly Young Magazine and its latest seventh volume is released in Japan today, July 20. The news of the anime adaptation was also revealed on the wrap-around jacket band of the volume. The total number of the series in circulation has exceeded one million copies.

Synopsis (from the novel):

Dariel, a dark soldier in the demon king's army who cannot use magic, has risen to the position of assistant to the Four Generals with his talent and energy, and has been wielding his skill. However, as soon as the Four Generals are replaced, Dariel is fired from the army. Dariel is devastated, but when he arrives in a human village, he finds that his adventuring skills, which are supposed to be useless to demons, have blossomed! "I was... human?" Dariel decides to spend his second life in this village, and the requests start pouring in! Trouble! False charge! Duel! With his natural skills and the adjusting power that he developed in his old place, the former dark soldier solves them all! 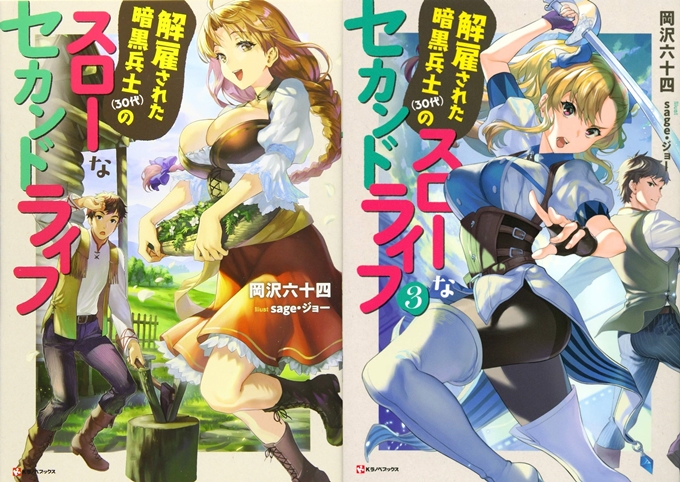 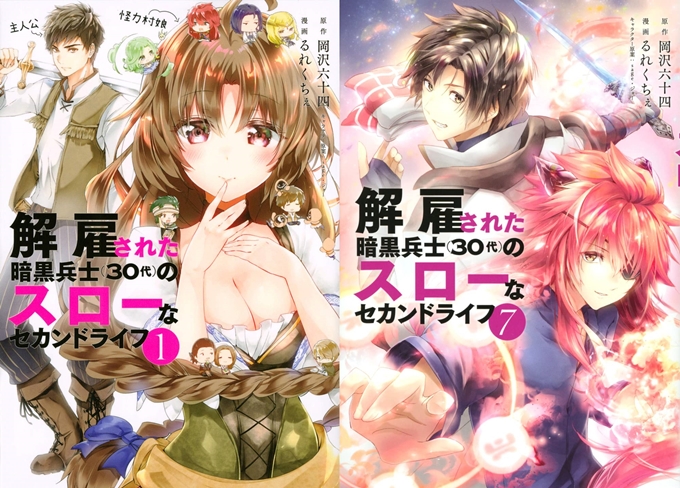