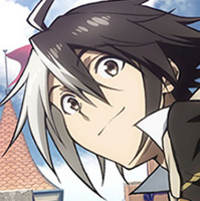 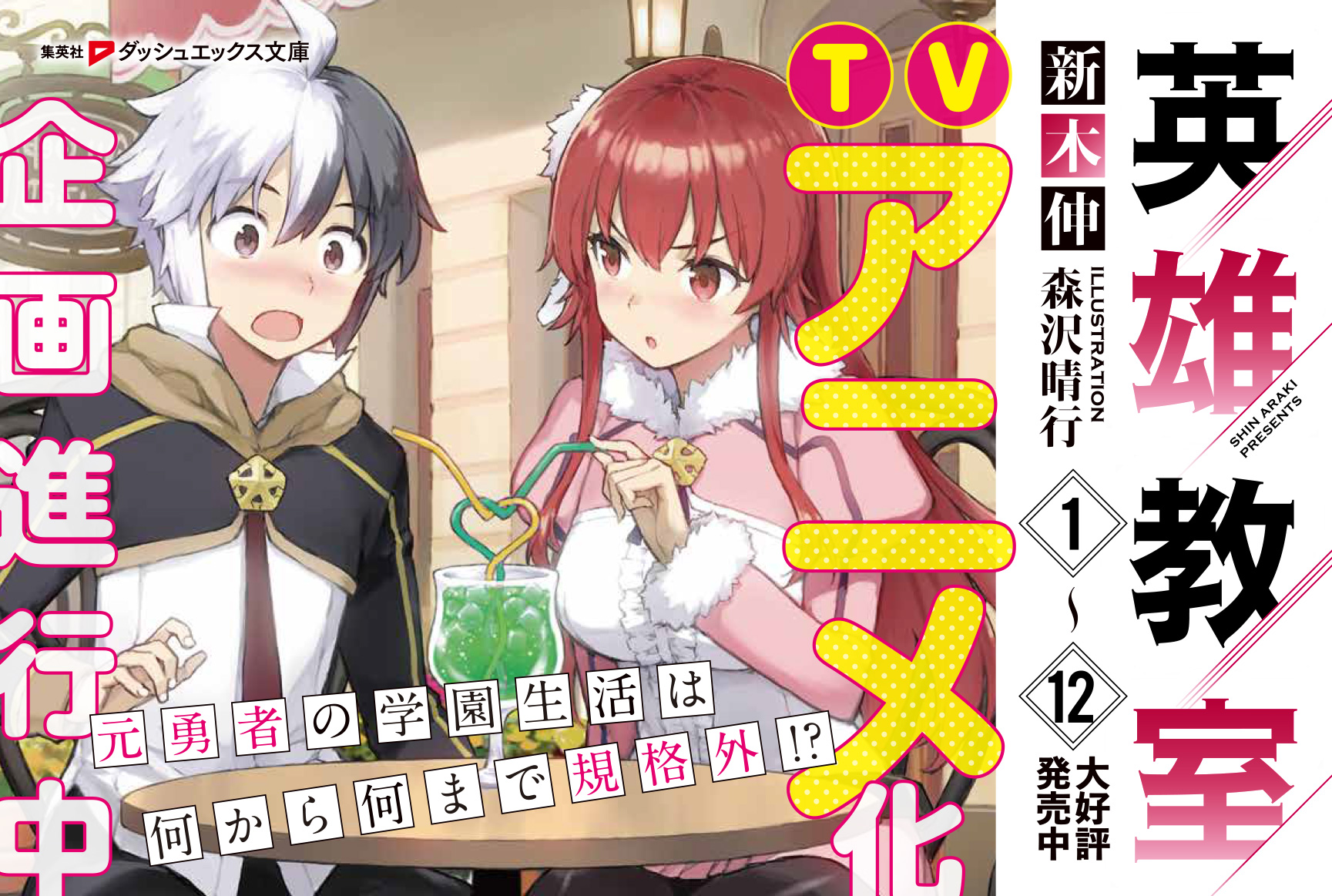 After a TV anime adaptation was announced a little under a year ago, Classroom for Heroes (Eiyuu Kyoushitsu) has finally resurfaced to open its official Twitter account, revealing the fantasy series' first teaser visual, main staff info and a 2023 broadcast. 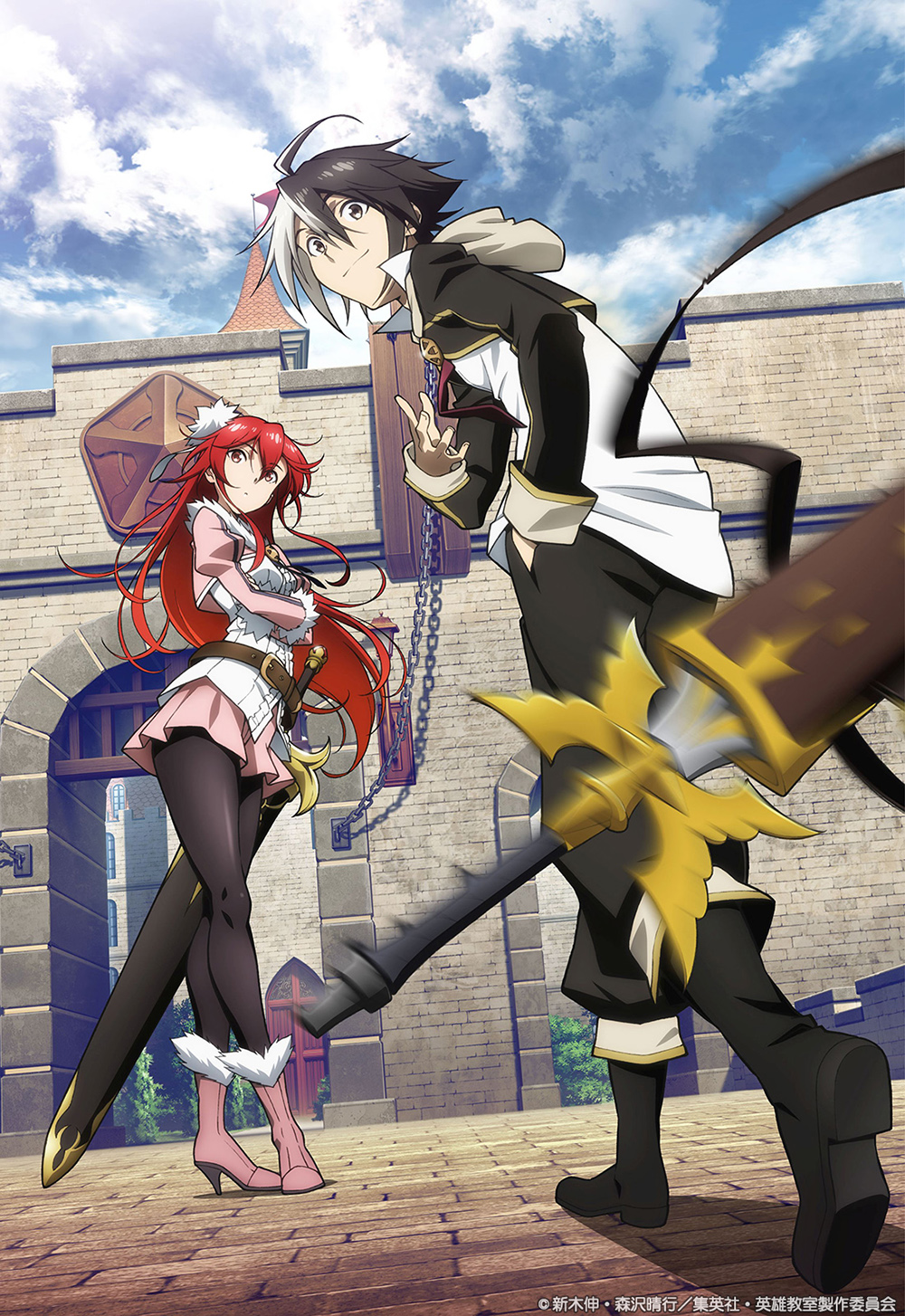 Based on the light novel series by Shin Araki and Haruyuki Morisawa, Classroom for Heroes is being directed by Keiichiro Kawaguchi (Spy Classroom, SKET Dance) at studio ACTAS, with series composition by Naoki Hayashi (Higurashi: When They Cry - GOU) and character designs by Kosuke Kawamura (Remake Our Life!), who will also serve as chief animation director.

As previously reported, the story follows Blade, a former brave hero who gave up his powers after striking a bargain with the Demon King. Blade decides to go back to school as an ordinary student, but the school he enrolls in turns out to be an elite academy for training heroes, and even without his powers Blade's mental and physical skills are off the charts. Will Blade be able to enjoy a tranquil school life?