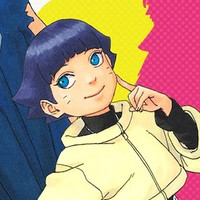 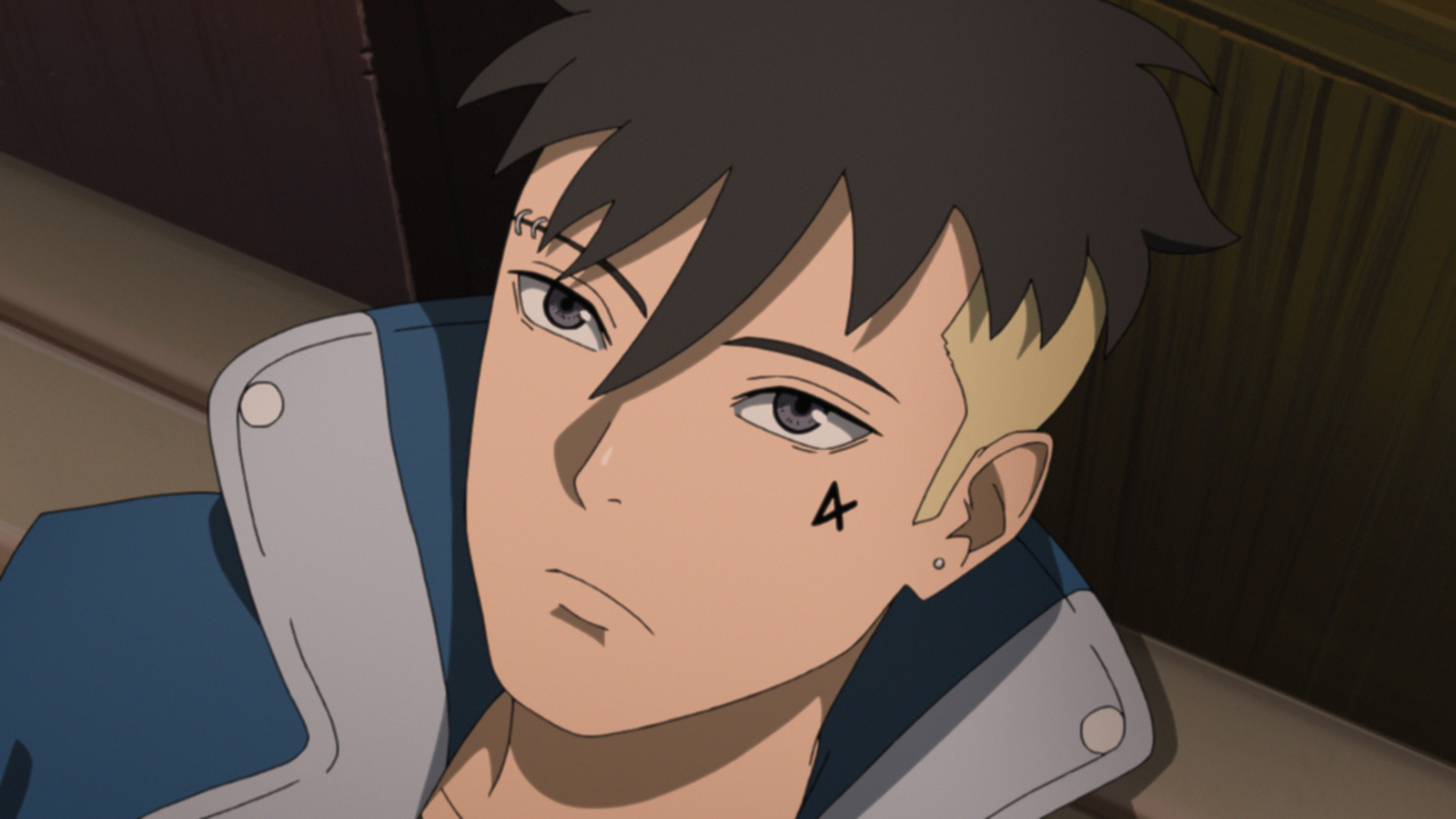 BORUTO: NARUTO NEXT GENERATIONS is gearing up to enter a new story arc in August of 2022, and to get fans excited for the latest round of ninja action, a new key visual by manga illustrator Mikio Ikemoto (below) and new cast members have been revealed. 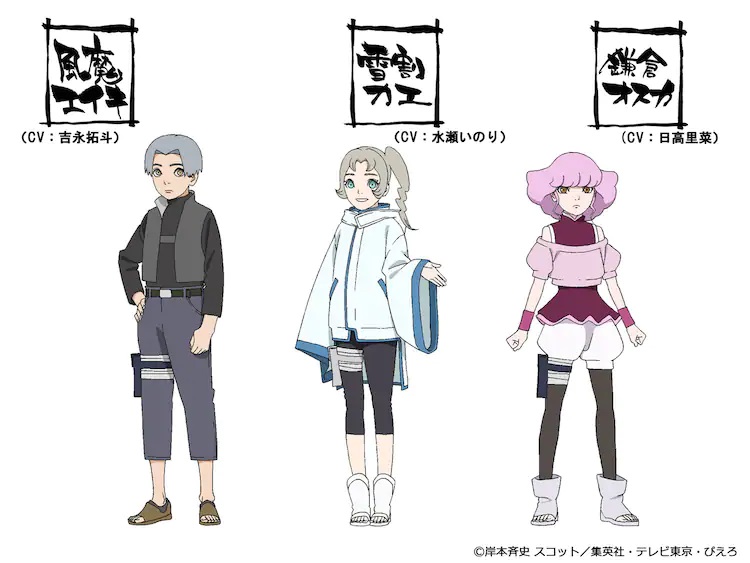 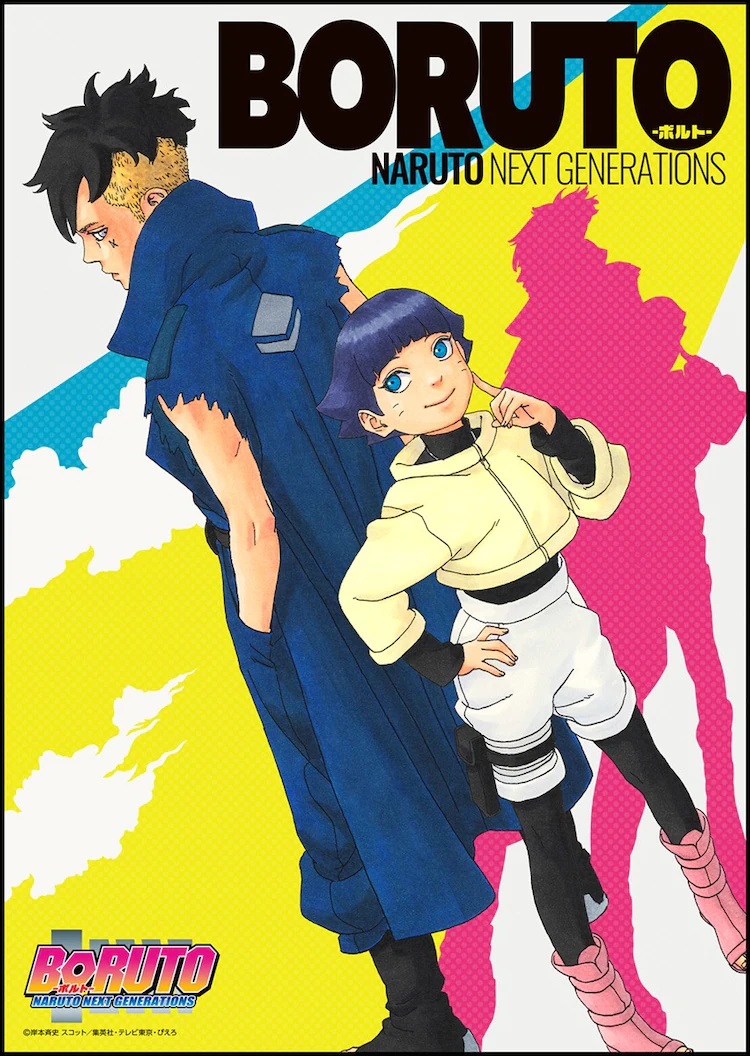 RELATED: You Better Believe Naruto Gets a 20th Anniversary Anime Exhibition This December

BORUTO: NARUTO NEXT GENERATIONS is directed by Masayuki Koda and features animation production by Pierrot. The series is currently broadcasting in Japan and streaming on Crunchyroll, who describe the story as follows:

The life of the shinobi is beginning to change. Boruto Uzumaki, son of Seventh Hokage Naruto Uzumaki, has enrolled in the Ninja Academy to learn the ways of the ninja. Now, as a series of mysterious events unfolds, Boruto’s story is about to begin!