Anime from manga artist Tsutomu Nihei to air in January 2023 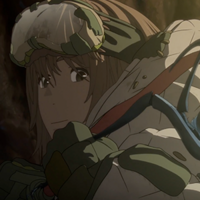 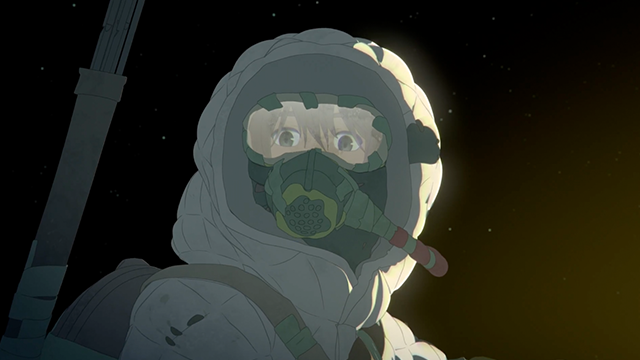 The official website for the upcoming Kaina of the Great Snow Sea anime announced today the series will begin its broadcast in January 2023, alongside releasing a brand-new trailer and key art. Additionally, the first four episodes will have their world premiere at this year’s Crunchyroll Expo on Saturday, August 6 at 7:45pm PT. 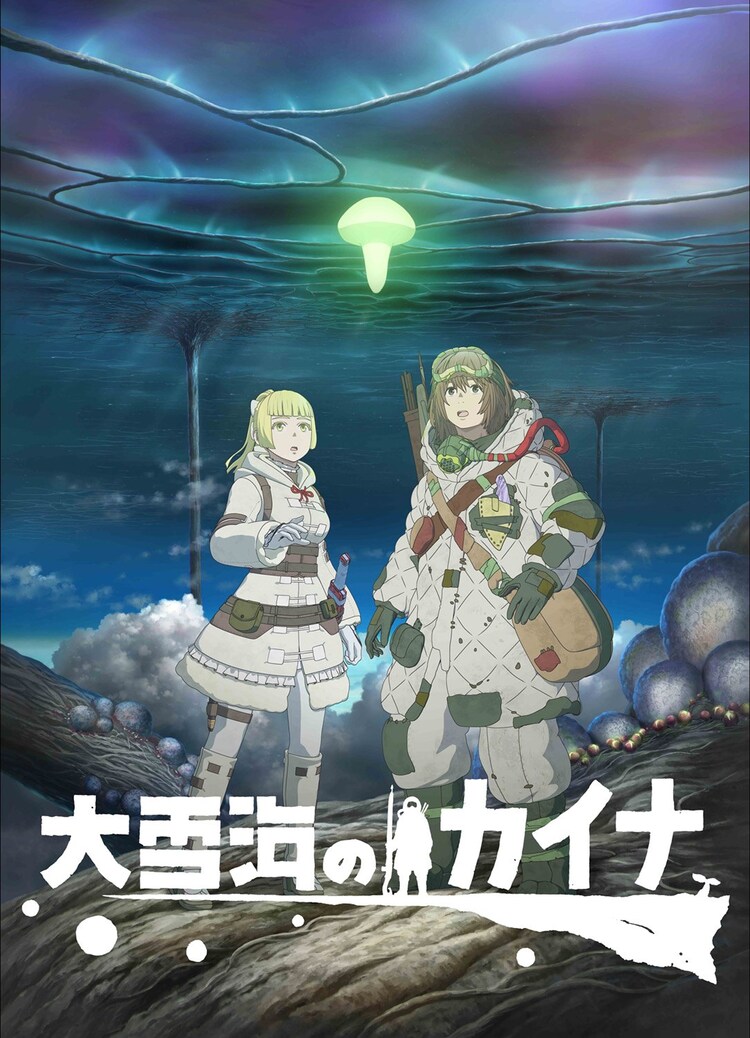