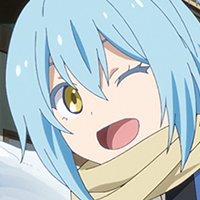 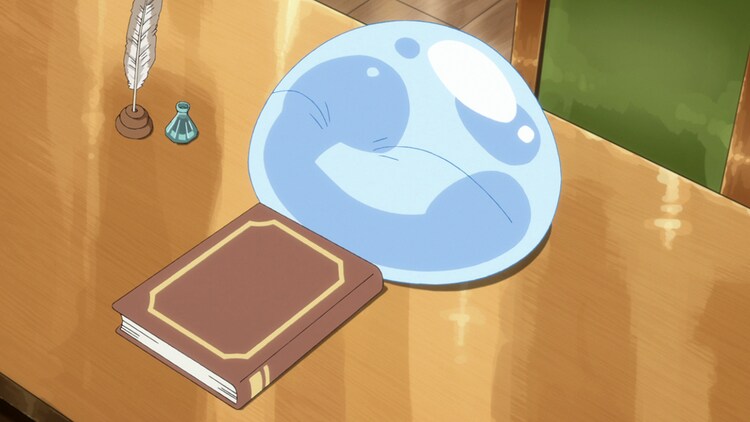 Harvesting crops, a trip to the beach and performing an original Christmas song are all on the national agenda for Rimuru and the Jura Tempest Federation in the fun-filled spin-off that is The Slime Diaries, and we're thrilled to reveal that all your favorite voice actors are reuniting for the official English dub coming to Crunchyroll on July 21!

Here's the packed and stacked list of cast and crew for Episode 1: 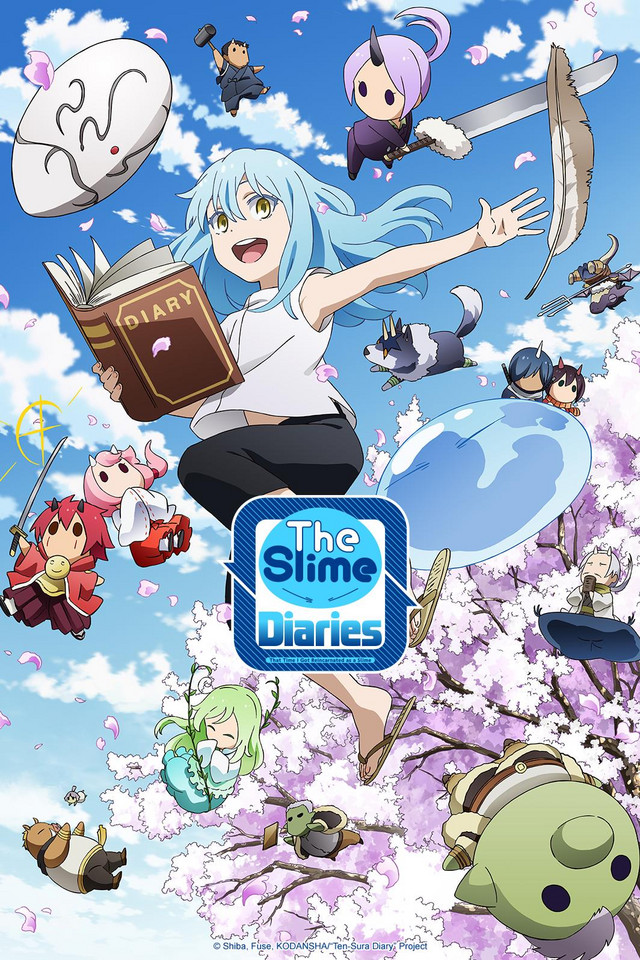 Based on the spin-off manga by Shiba, The Slime Diaries is directed by Yuji Haibara (That Time I Was Reincarnated as a Slime graphic design) at studio 8bit, with series composition by Kotatsumikan and character designs by Atsushi Irie and Risa Takai (Stars Align animation director).

If you're a fan of chill slice-of-life anime, don't miss Episode 1 of the English dub when it debuts on July 21, right here on Crunchyroll!

“Dear diary… I got reincarnated as a slime.”

Even in another world, lives aren’t always on the line. There’s plenty of work to be done, from feeding the community and forging the items the community needs; as well as plenty of play …and hijinks throughout! Join Rimuru and friends as they kick back and enjoy their daily lives.

Tags
the slime diaries, that time i was reincarnated as a slime, english dub
« Previous Post
Ghibli Park Uploads Official Maps to Twitter So You Can Plan Your Big Day Out
Next Post »
Don't Hurt Me, My Healer! English Dub Announced, Cast & Crew Revealed
Other Top News
11 Comments
Sort by: