The full song is set to release on August 6 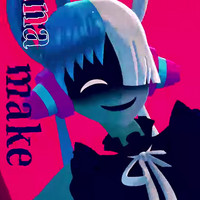 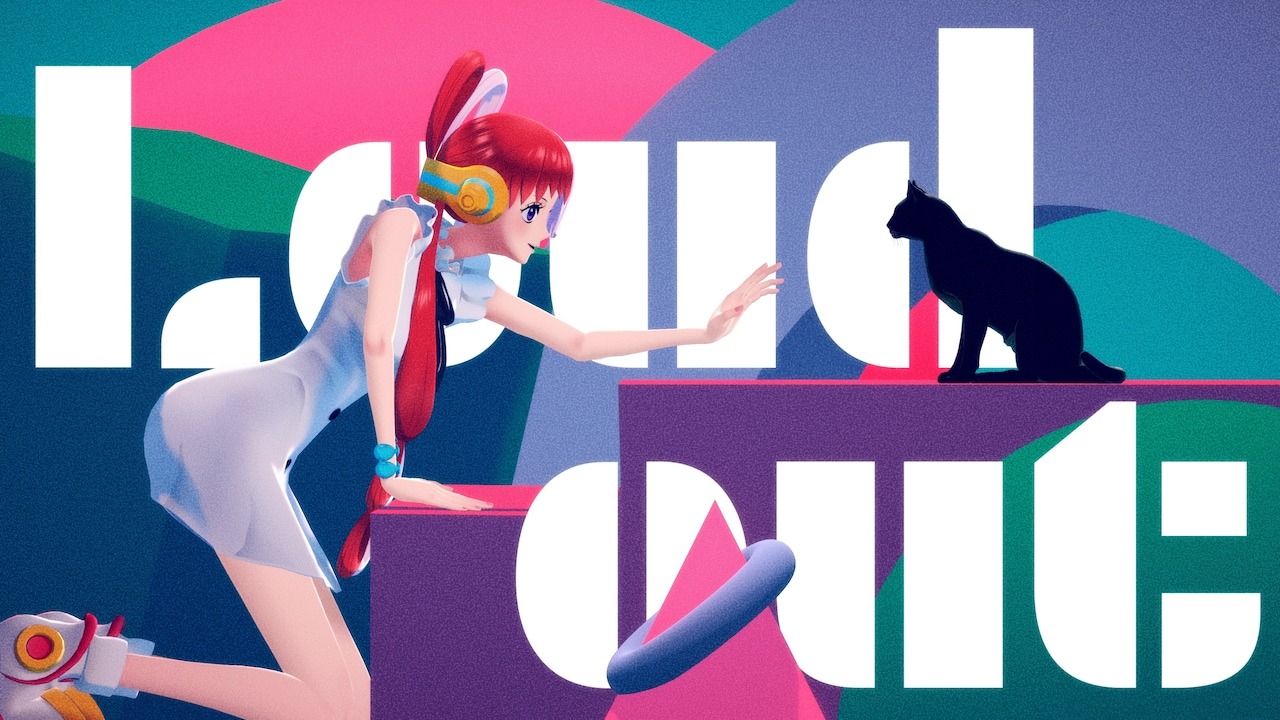 UPDATE (July 27): The schedule for the upcoming singles below was incorrectly attributing songs to the wrong artists. This has been fixed.

It's gonna be a few more weeks until we get a new song from Shank's daughter Uta (whose singing voice is Japanese pop sensation Ado), but to tide us over before the full release of the next three songs, the official One Piece YouTube channel will be dipping their toes into the ocean and giving us a few teaser clips, starting with "Fleeting Lullaby" made in collaboration with FAKE TYPE.

The music video for "Fleeting Lullaby" is directed by designer Wotakichi, who is known for mixing motion capture, CG and live action together for his works. Wotakichi used the latest technology built for VTubers to motion capture Uta in the music video. The full video is set to release on August 6.

Uta's musical catalog grows as the Japanese release of One Piece Film: Red draws closer, with the next teaser clip set to be the Hiroyuki Sawano collaboration "Sekai no Tsuzuki" on July 27. Here's the full list of upcoming songs:

One Piece Film: Red is set to open in Japanese theaters on August 6, 2022. Crunchyroll and Toei Animation will be releasing the film in North America and Australia and New Zealand this Fall, while All The Anime will be releasing it in the UK & Ireland at the same time. You can watch over 1,000 episodes of the One Piece TV anime right here on Crunchyroll.