The combined cover celebrates the historic interview between manga creators 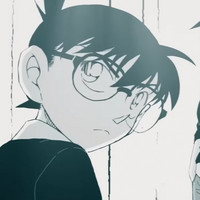 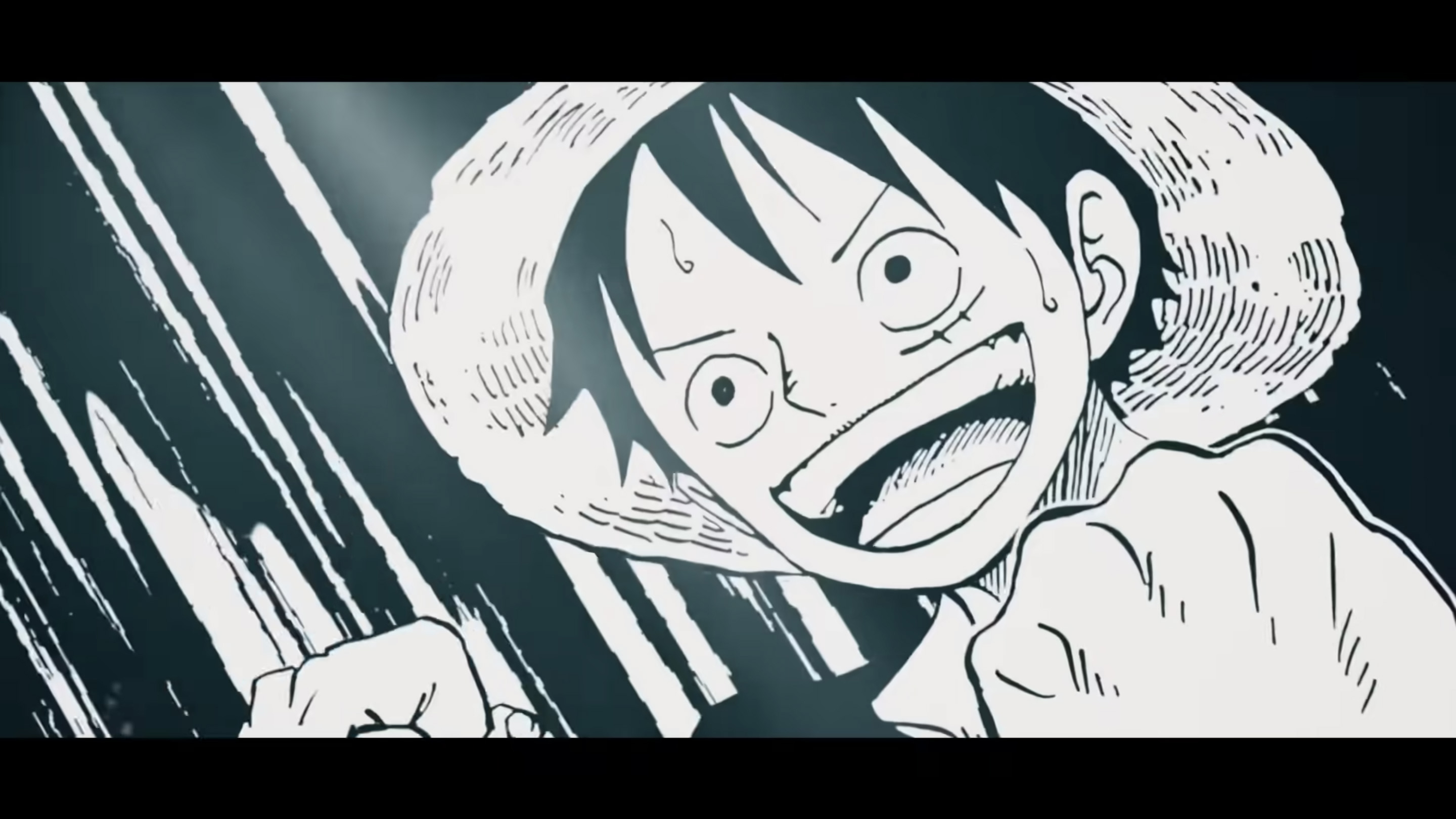 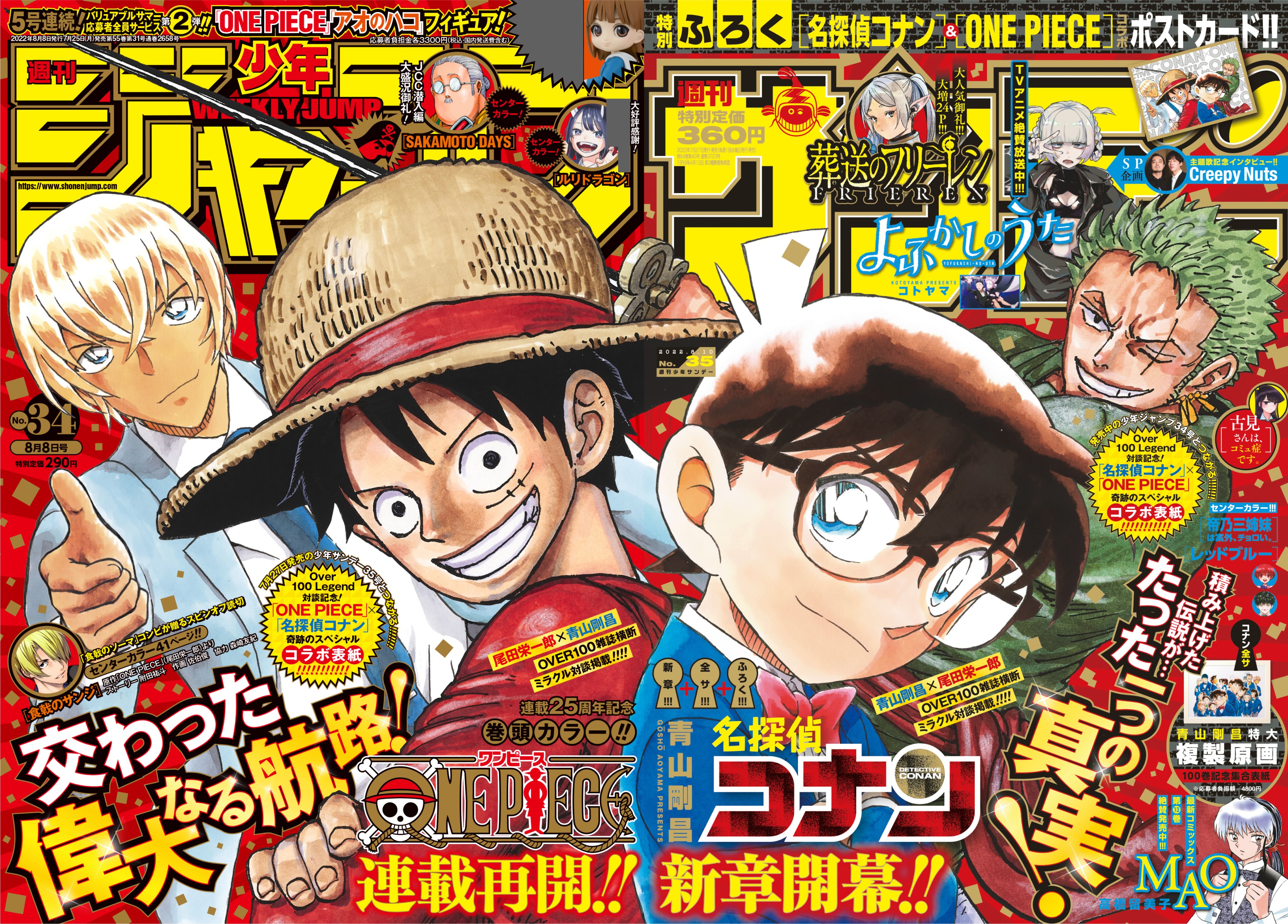 The covers are celebrating the equally as historic interview between One Piece creator Eiichiro Oda and Case Closed creator Gosho Aoyama, who are coming together to discuss the ins and outs of being the most prolific manga creators of all time. The first half of the interview will be published in Weekly Shonen Jump on July 25, while the second half will be published in Weekly Shonen Sunday on July 27.

RELATED: Shota Aoi Gets Cast as the Silhouetted Man in Detective Conan: The Culprit Hanzawa Anime

A trailer for the interview was previously released: