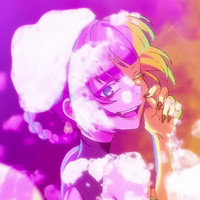 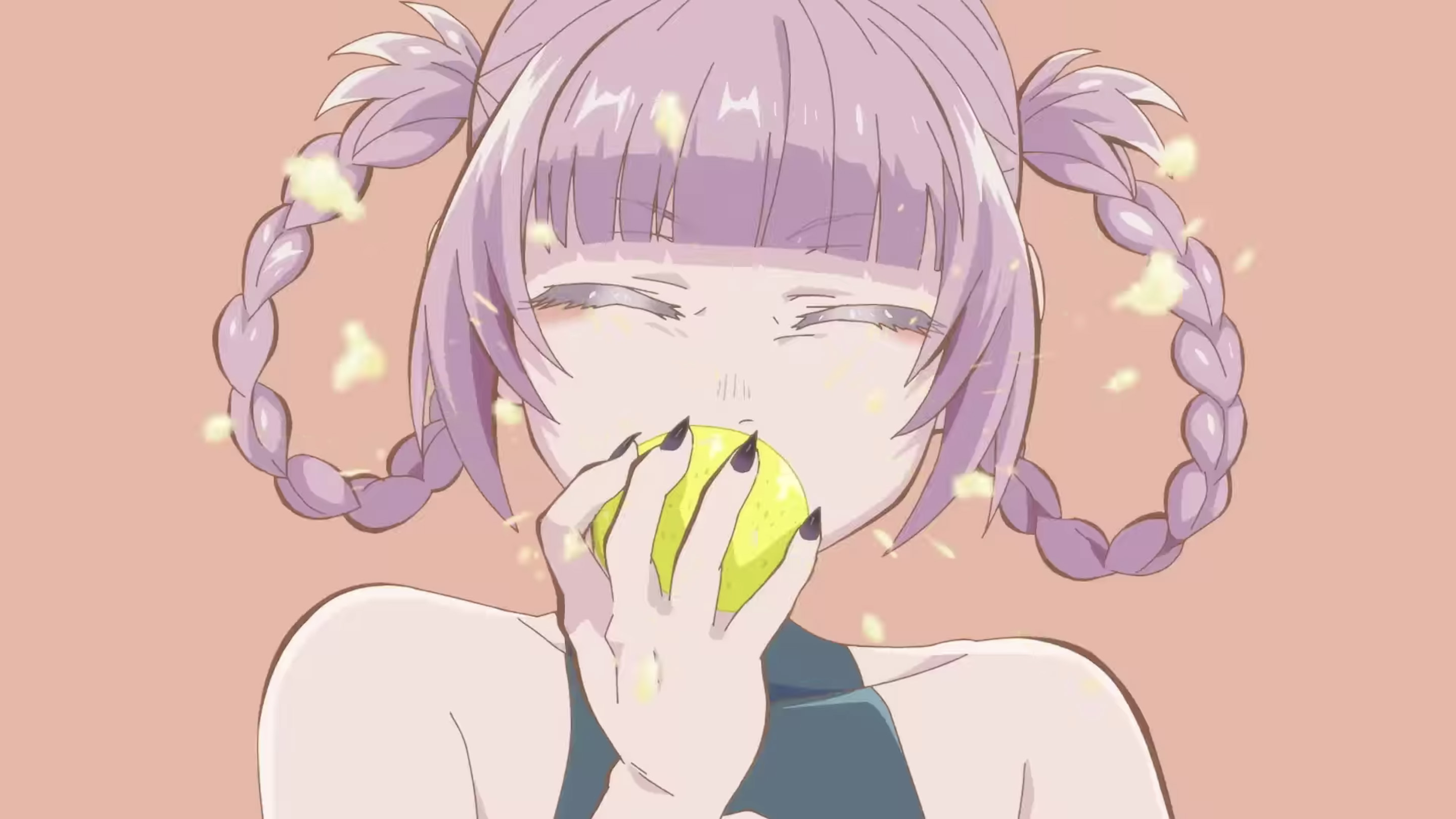 The Call of the Night TV anime has taken the hearts of many this anime season, with the bloodsucker Nazuna Nanakusa at the center of the blood-sucking series. Along with the release of the creditless opening theme two weeks ago, the official Noitamina YouTube account released the creditless ending last night, which features the sound of CREEPY NUTS singing "Yofukashi no Uta (Call of the Night).”

Call of the Night is directed by Tetsuya Miyanishi and Tomoyuki Itamura and features animation production at Liden Films. Sentai Filmworks is streaming the series as it airs in Japan on its HiDive service, describing it as such: