One Piece Film: Red Movie Shines on the Stage in Second Full Trailer 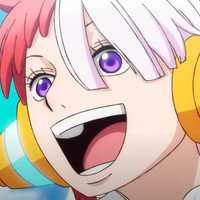 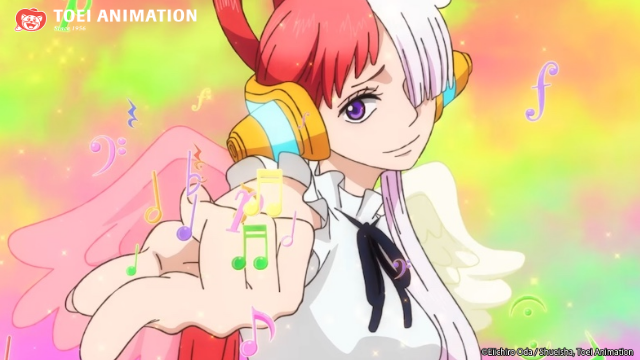 The latest big screen One Piece adventure is almost upon us, as One Piece Film: Red prepares to take the stage in Japanese cinemas on August 6. Ahead of the theatrical debut in Japan and abroad, the official YouTube channel share the second full trailer, showing off more of the film and teasing the secrets of lead songstress Uta's past.

Check out the latest preview:

Directed by Goro Taniguchi (Code Geass, BACK ARROW) and written by Tsutomu Kuroiwa (One Piece Film: Gold) at Toei Animation, One Piece Film: Red is currently scheduled to premiere in Japanese theaters and IMAX screens on August 6, 2022.