Shintaro Asanuma voices the latest addition to the cast 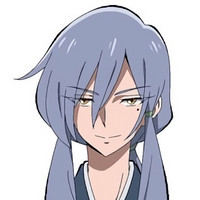 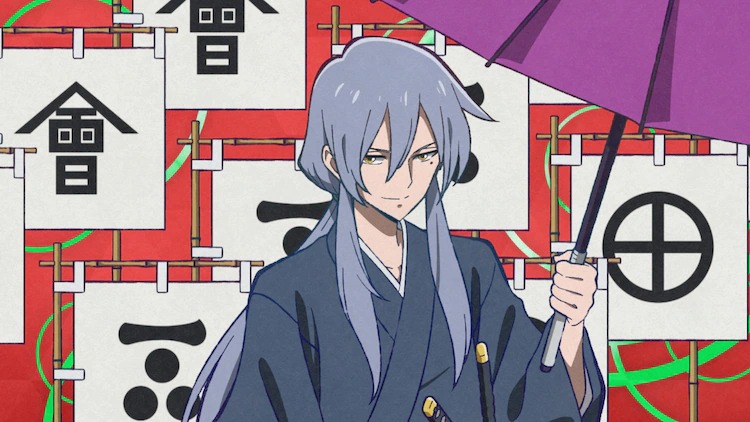 Original TV anime Shine On! Bakumatsu Bad Boys is currently lighting up the Summer 2022 season, and a new cast addition has arrived along with the third episode. The latest voice to be revealed is Shintaro Asanuma (Nishiki Nishio in Tokyo Ghoul), who joins the cast as Katsura Kogoro. 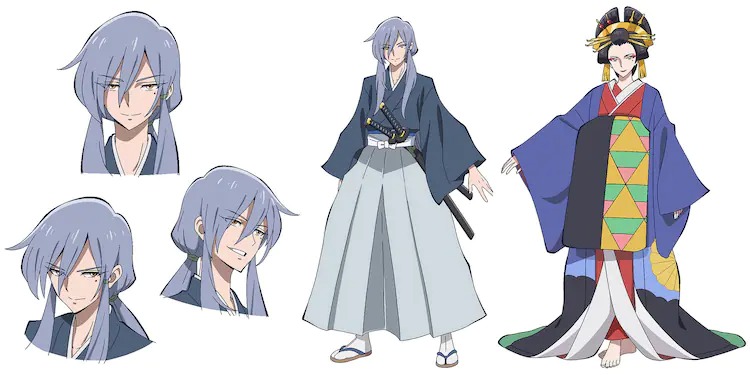 RELATED: Check Out the Non-Credit ED for Shine On! Bakumatsu Bad Boys

Shine On! Bakumatsu Bad Boys is directed by Tetsuo Hirakawa and features animation production by Geno Studio. The series kicked off its broadcast in Japan on July 8, 2022 and is currently streaming on Crunchyroll as part of the summer 2022 anime simulcast lineup.