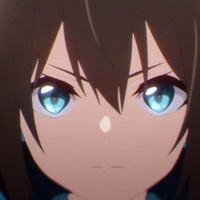 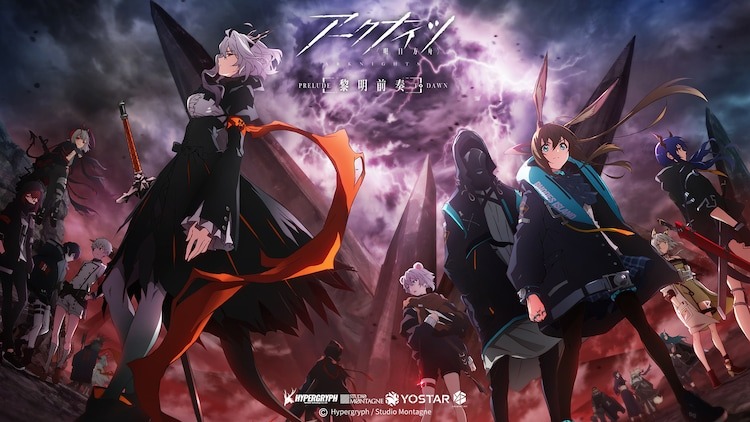 A second teaser promo has arrived for Arknights [PRELUDE TO DAWN], the upcoming anime based on RPG/tower defense mobile game Arknights. This teaser is a little longer than the first and features some new footage, so check it out below while we wait for information on when the broadcast will begin.

As previously announced, the series will be directed by Yuki Watanabe, with Masaki Nishikawa assistant directing. Special goods commemorating the project will go on sale at the Yostar OFFICIAL SHOP starting at noon Japan Time on July 29, including a couple sets pairing wine and juice with branded glassware.

Here's a sample of the goods: 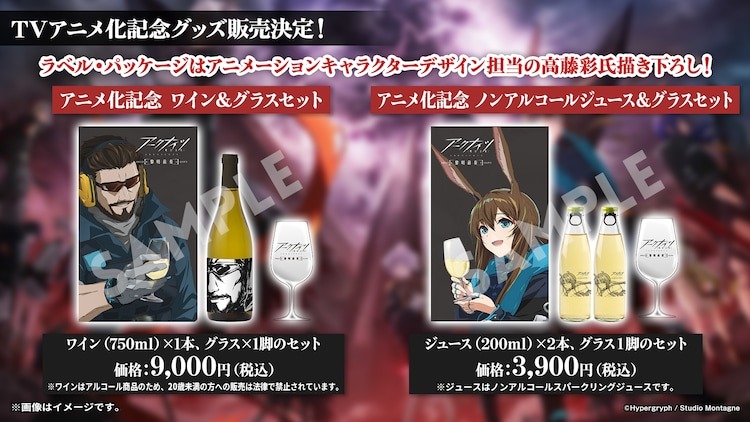 Tags
arknights
« Previous Post
One Piece Live-Action Celebrates 25 Years of Franchise With Young Luffy Casting, Video From Creators
Next Post »
FEATURE: 5 Things to Know About The Devil is a Part-Timer! Season 2
Other Top News
1 Comment
Sort by: