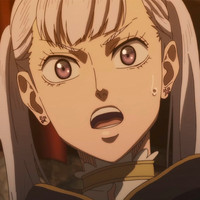 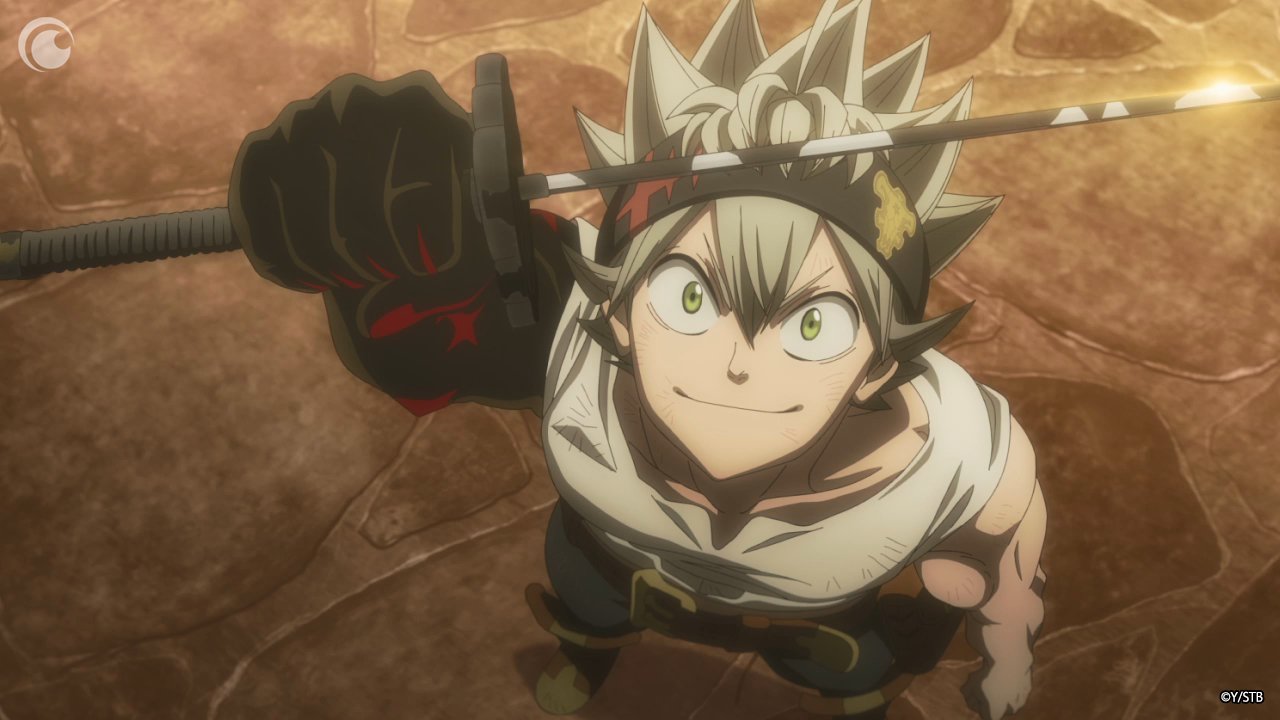 Asta's journey continues next week! The official Black Clover Twitter account revealed overnight that Asta and friends will be returning to the pages of Weekly Shonen Jump in next week's issue, which is set to be released on August 1 in Japan. The series has been on an extended break since April while creator Yuki Tabata prepared "the final manuscript for the last arc of the series."

Until the serialization of "Black Clover" resumes...
7 days left♣

We will release a special header image little by little,
so please look forward to it????✨#BlackClover pic.twitter.com/fpZMg3nQ0m

RELATED: Black Clover Manga to Take a 3 Month Break to Prepare for the Final Arc

Viz Media releases the Black Clover manga in English, with new chapters being released on the Shonen Jump app as they come out in Japan. The app has already confirmed that the next chapter will be coming out at the same time as Japan in English. While we all wait to read the final arc of the manga, you can catch the entire Black Clover TV anime here on Crunchyroll, which describes it as such:

The Black Clover anime also will be continuing in 2023 in a brand new film for the series, with more details yet to be confirmed, as well as a mobile game set to be released at some point in 2022.