The love fantasy series is scheduled for October 2022 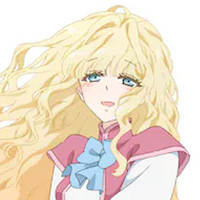 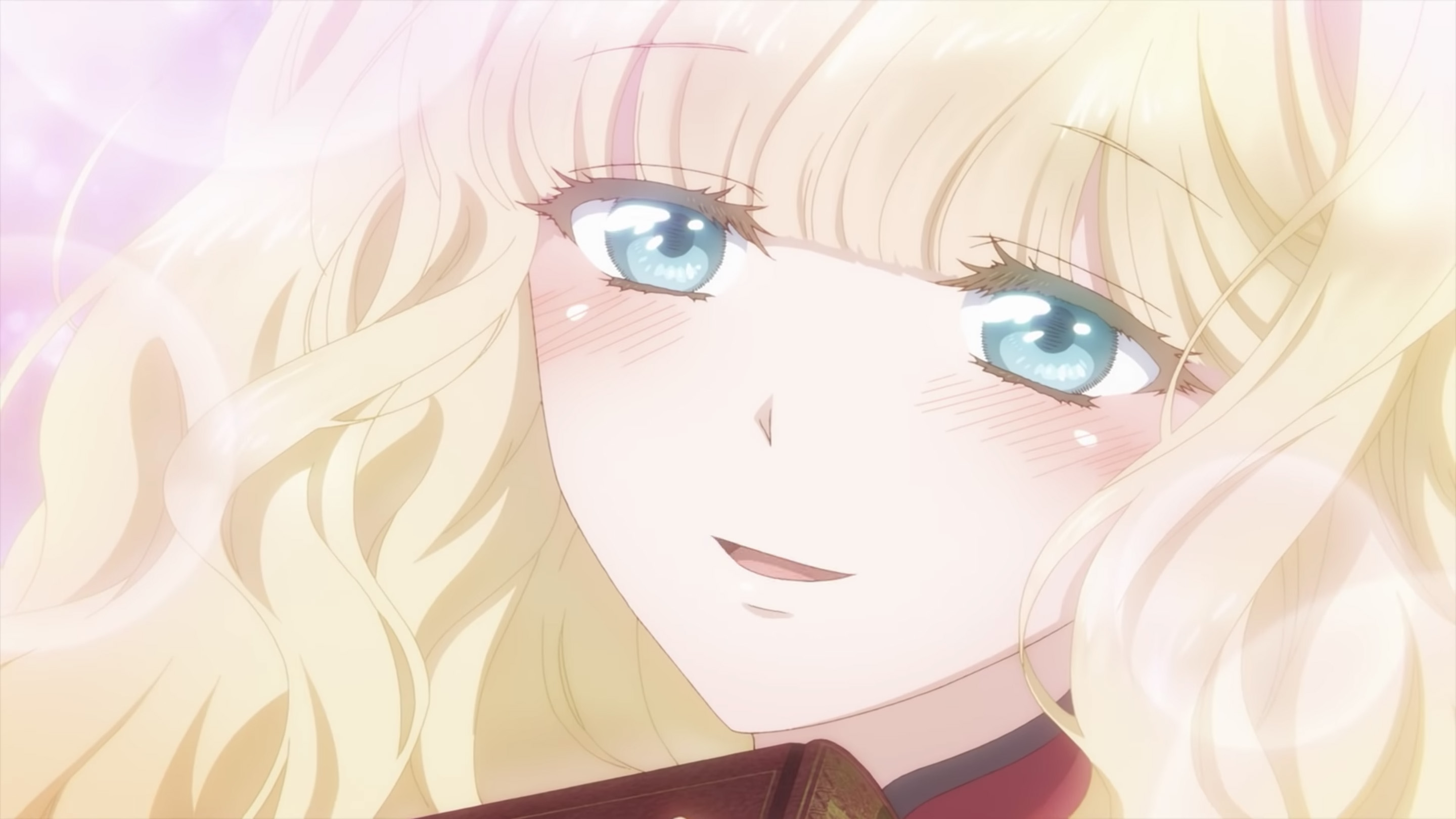 The love fantasy light novel series Bibliophile Princess from author Yui will soon be tearing up the screen in its TV anime adaptation this October. To get people excited about the upcoming TV anime, the anime character designs for lovers/not-lovers Elianna and Christopher were revealed.

Reina Ueda (An in ReLIFE) as Elianna 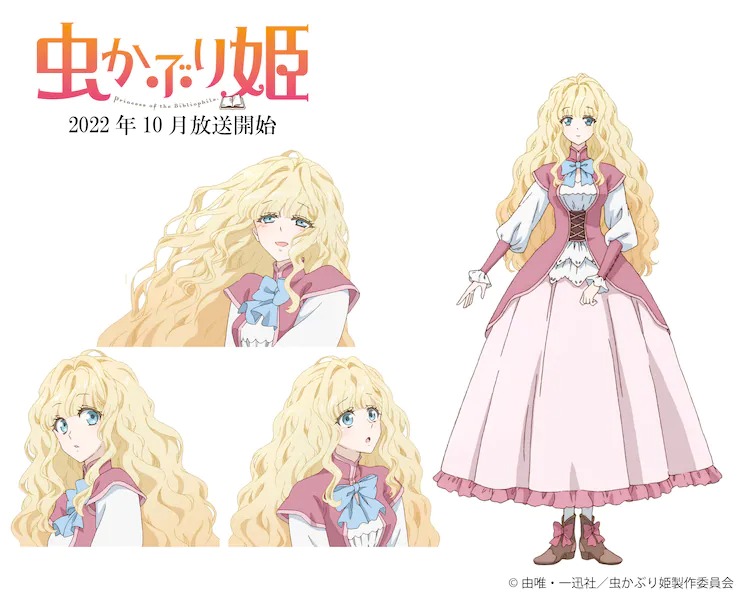 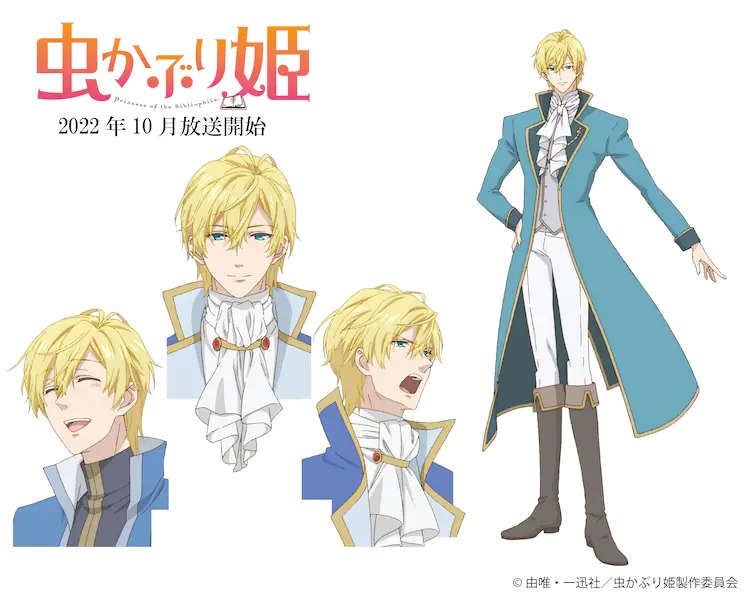 J-Novel Club publishes the original Bibliophile Princess series—which launched in Japan back in 2015 and has inspired a manga adaptation by Yui Kikuta—in English, and sums up the story as such: