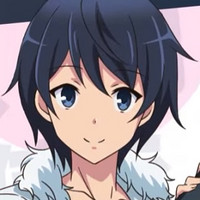 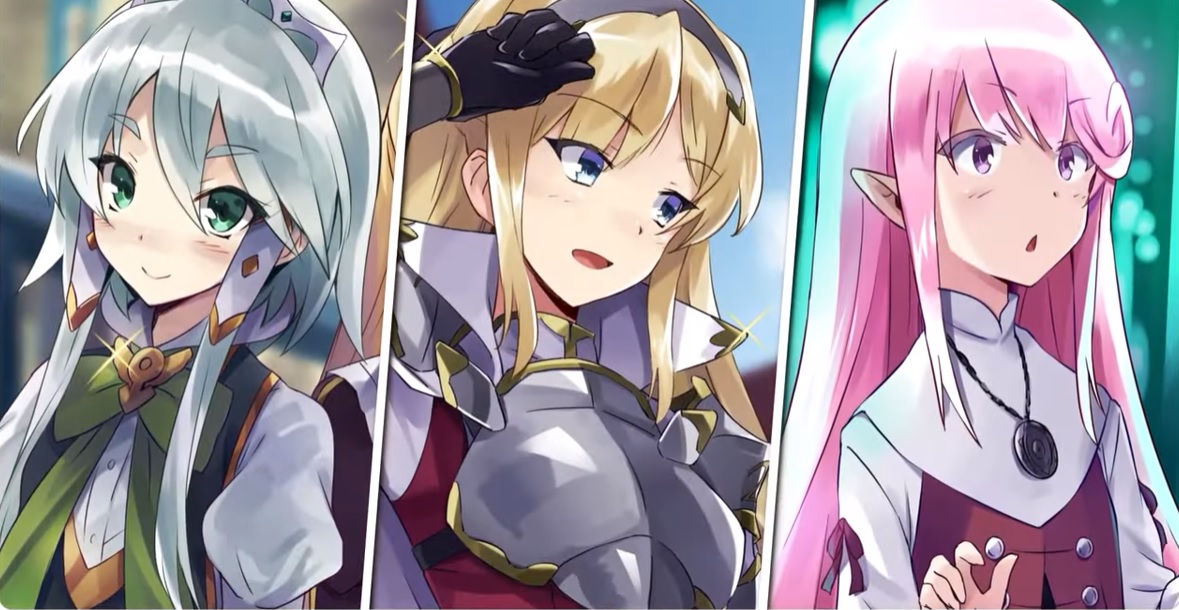 A new teaser trailer highlighting the nine heroines (and the hero) has been published for the upcoming second season of In Another World With My Smartphone (known in Japan as Isekai wa Smartphone to Tomo ni), the continuing adaptation based on the series of isekai harem fantasy light novels written by Patora Fuyuhara and illustrated by Eiji Usatsuka about a young man who finds himself transported to a magical world with his smartphone in tow.

RELATED: In Another World With My Smartphone Season 2 Rings Up New Cast and Staff for Spring 2023

The original In Another World With My Smartphone light novels are published in Japan by Hobby Japan under their HJ Novels imprint, and an English language version is also available from J-Novel Club. Crunchyroll describes the story of the series as follows: 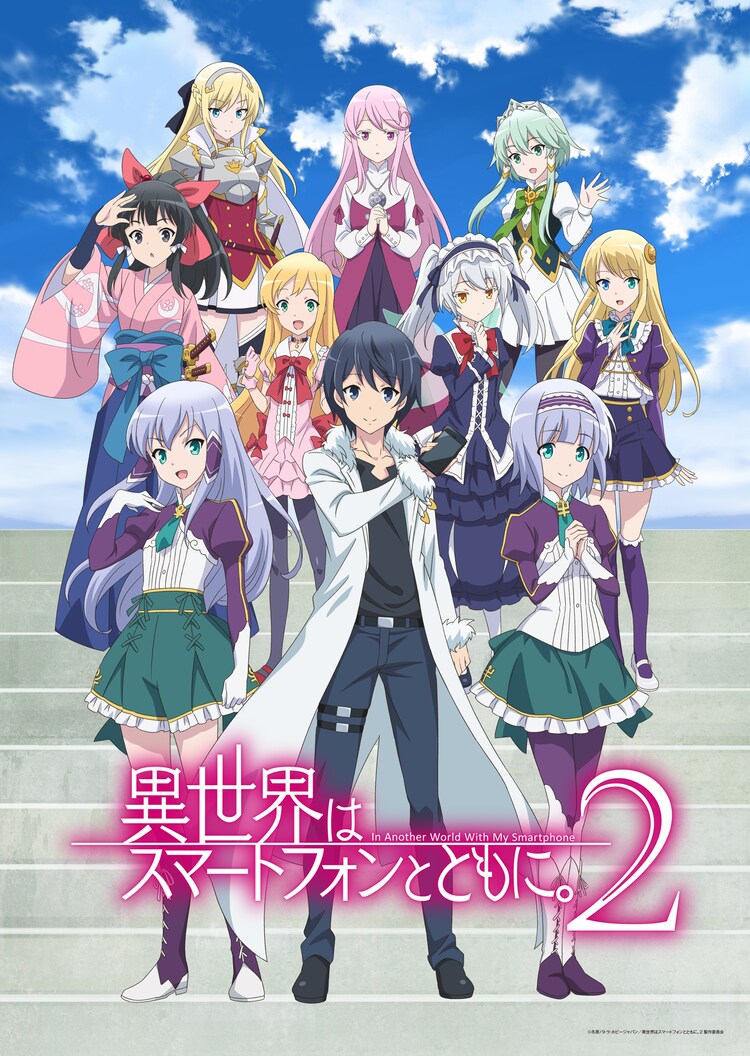 RELATED: In Another World with My Smartphone Main VAs Share Messages of Joy about Anime Season 2

In Another World With My Smartphone Season 2 is directed by Yoshiaki Iwasaki and features animation production by J.C. Staff. The series is scheduled to broadcast in Japan beginning in the spring season of 2023.

Copyright notice: © Patora Fuyuhara・HOBBY JAPAN / In Another World With My Smartphone 2 Production Committee