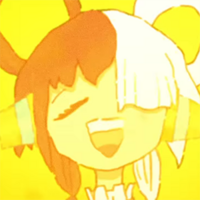 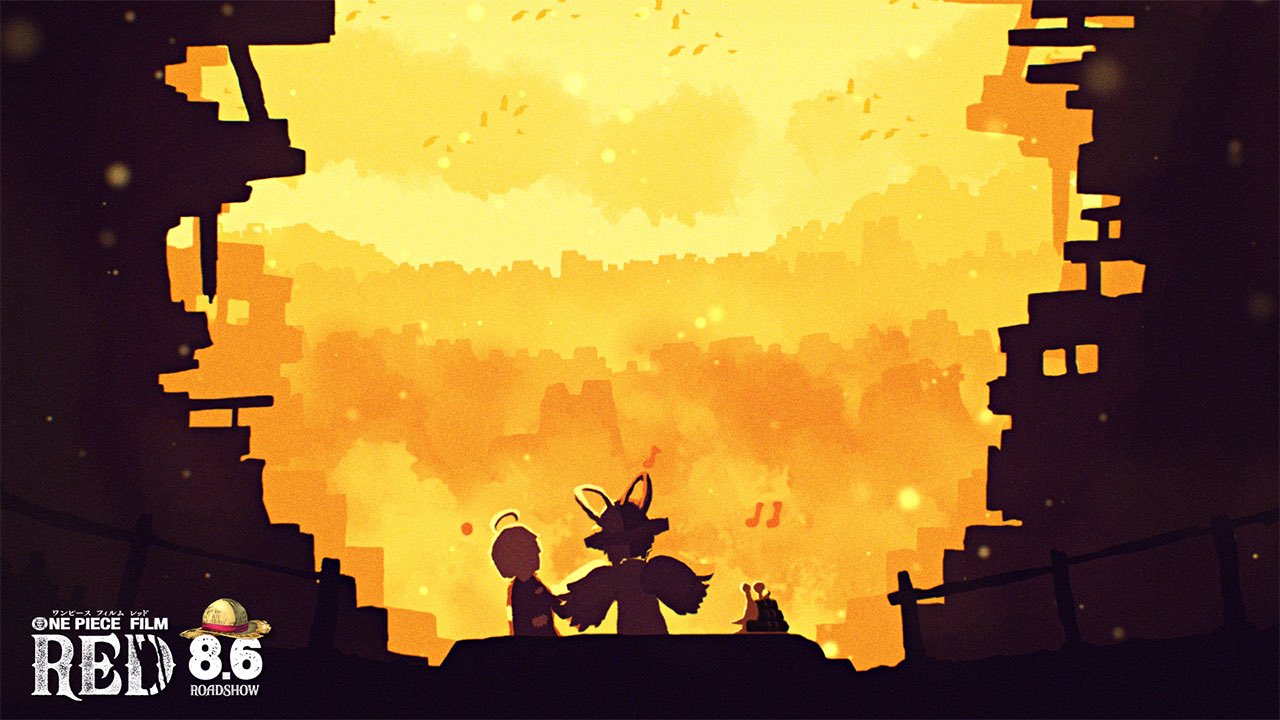 One Piece Film: Red has been filling out its soundtrack with bangin' tune after bangin' tune, but now the upcoming anime film has shown off a snippet of its emotional side in the latest music video teaser for Ado's (as Uta) superstar collab with Yuta Orisaka, who wrote and composed the song "Sekai no Tsuzuki" ("The World's Continuation").

The previously reported schedule of Uta collab song releases has since been updated to correct the remaining arrangement of artist names, which is now as follows:

Directed by Goro Taniguchi (Code Geass, BACK ARROW) and written by Tsutomu Kuroiwa (One Piece Film: Gold) at Toei Animation, One Piece Film: Red is currently scheduled to premiere in Japanese theaters on August 6, 2022.