The series will stream exclusively on Disney+ 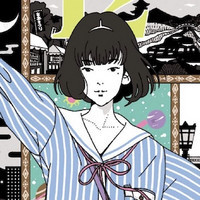 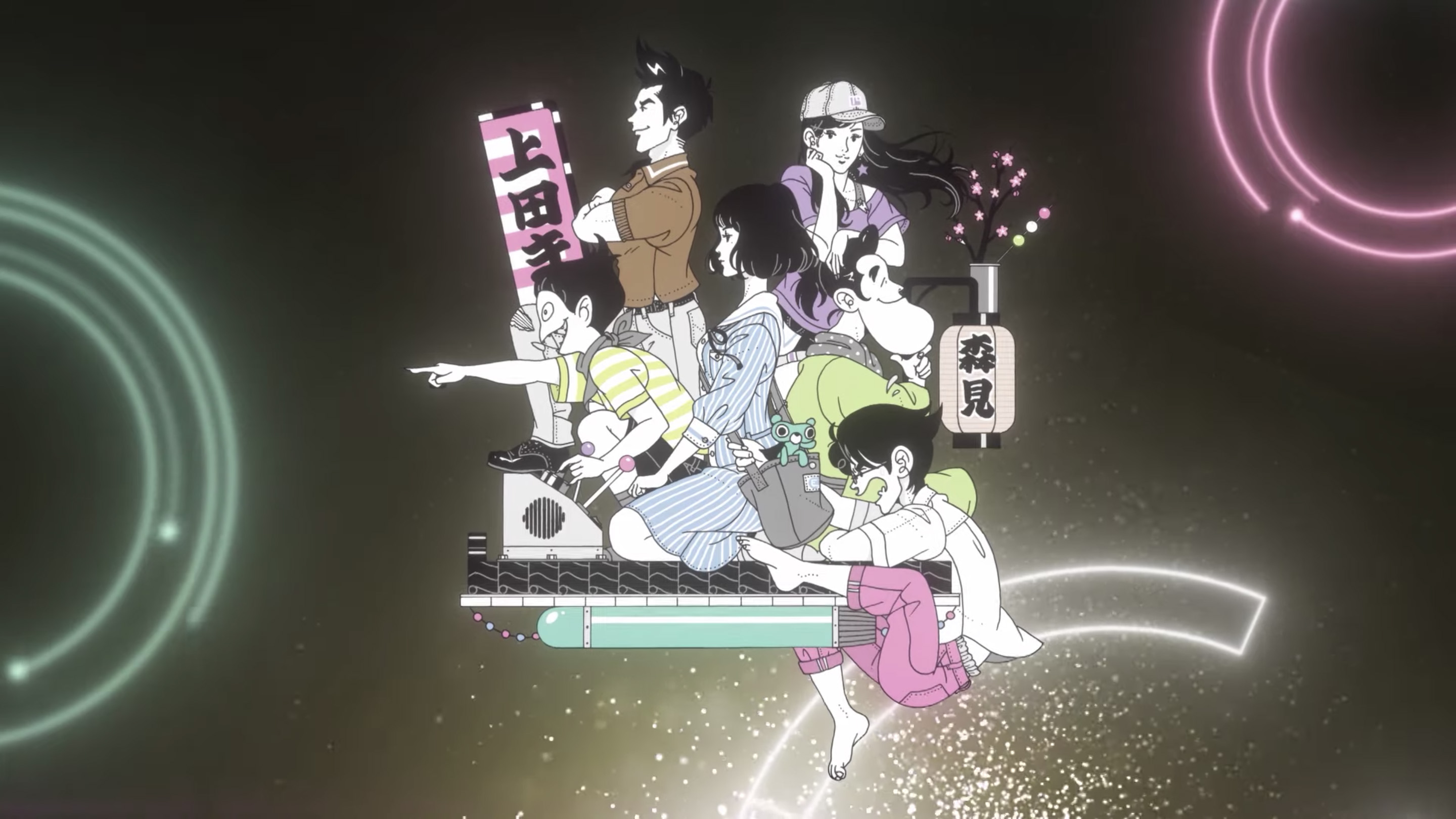 The mischief of our favorite Kyoto-based crew comes alive once again in the upcoming anime adaptation of Tatami Time Machine Blues, the sequel to The Tatami Galaxy penned by Tomihiko and Makoto Ueda and illustrated by Yusuke Nakamura. The official Twitter account for the series confirmed that Tatami Time Machine Blues will premiere on Disney+ in Japan on September 14.

Tatami Time Machine Blues is set over six episodes released weekly on the streaming platform, with the fifth and sixth episodes released together on October 12. The series is also being compiled into a film, which releases in Japan on September 30 in Japan for a limited-three-week span. The sixth episode is an exclusive story that will only be released on Disney+.