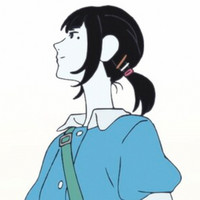 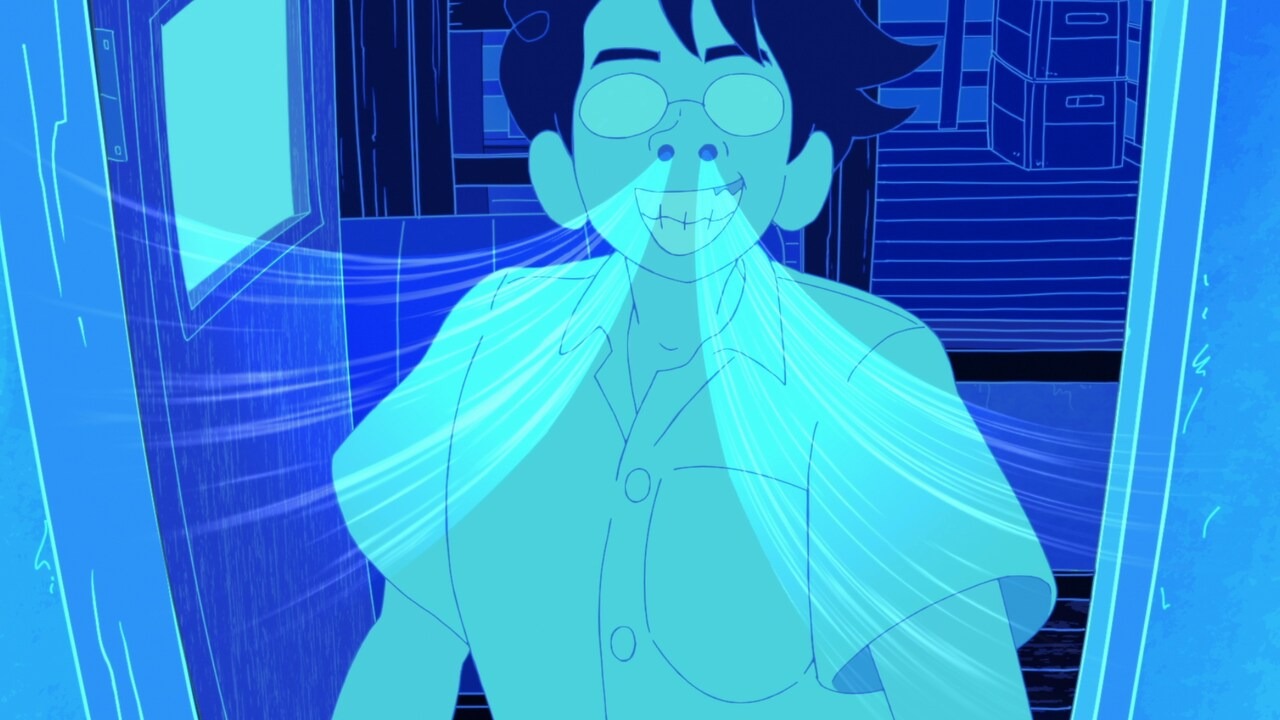 As the saying goes, "time stops for no one," and yet when one needs their remote for the aircon, time is nothing more than an obstacle to overcome. The adventures of the protagonist that began in The Tatami Galaxy continue in the sequel anime, Tatami Time Machine Blues, which got a new trailer and visual today in celebration of the announcement of a pre-screening for the film version on August 12 ahead of its theatrical run starting September 30. 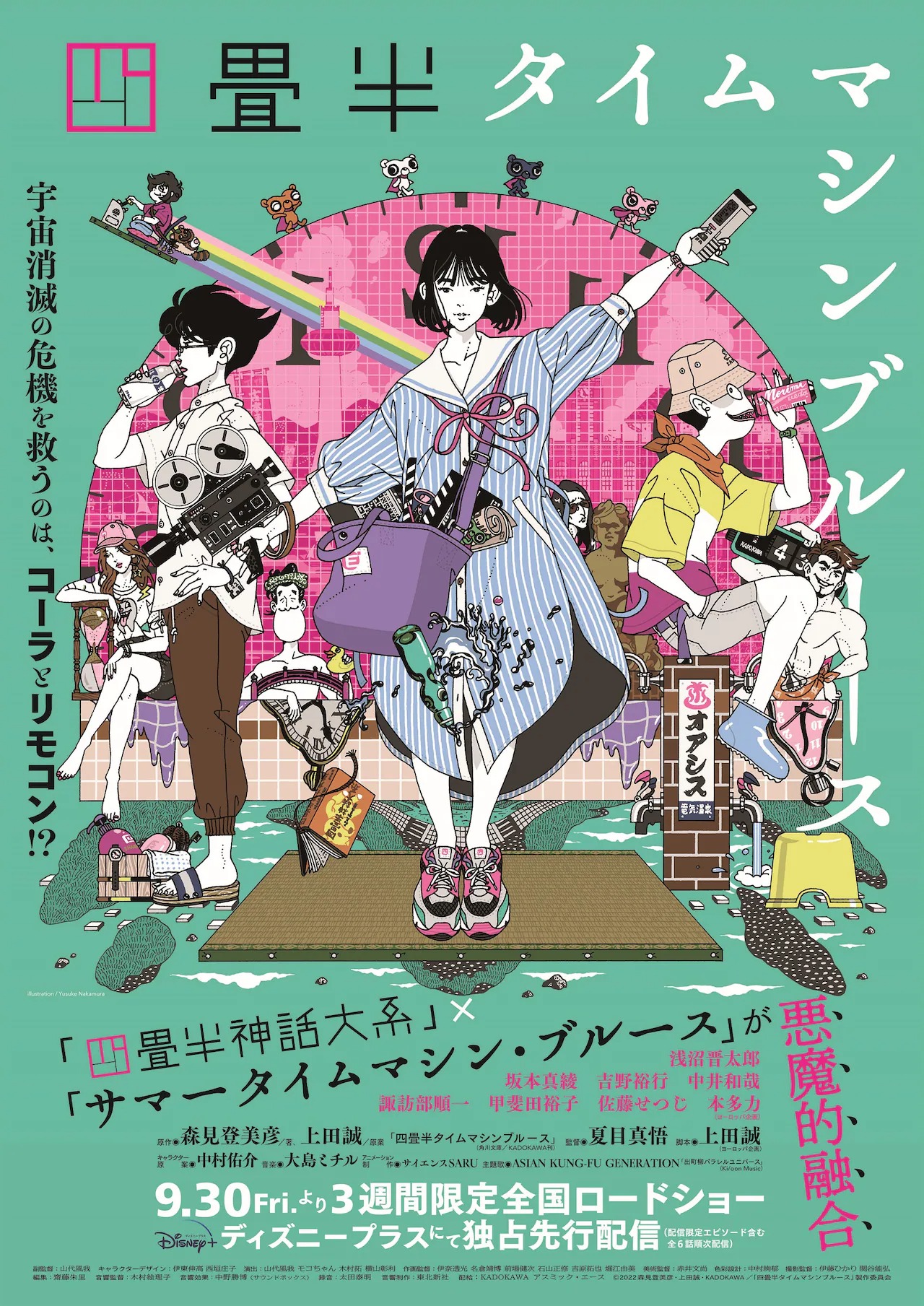 The pre-screening event for Tatami Time Machine Blues film will be held on August 12 at the Shinjuku Wald 9. Voice actors Shintaro Asanuma (the Protagonist) and Hiroyuki Yoshino (Ozu) will be in attendance and hold a special stage before the screening alongside director Shingo Natsume.