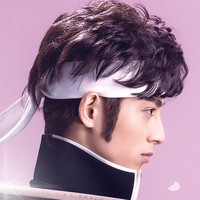 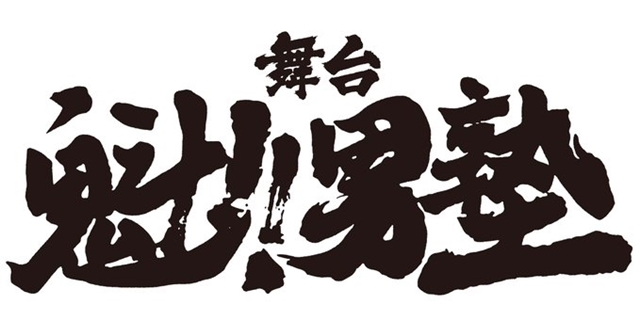 A stage play adaptation of Akira Miyashita's Sakigake!! Otokojuku action manga is set to be performed at Shibuya Cultural Center Owada in Tokyo from October 7 to 11, 2022.

The manga was serialized in Shueisha's Weekly Shonen Jump from 1985 to 1991, and compiled in 34 tankobon volumes, printing over 27 million copies. Its 34-episode TV anime adaptation was aired in 1988 and a Taku Sakaguchi (Prisoners of the Ghostland)-directed live-action film was released in 2007.

It is set in a private school "Otokojuku" that gathers delinquent boys from all over the country and gives them a radical Spartan education. The story depicts the comical daily lives, friendships, and fierce battles to the death of the students enrolled in the school. 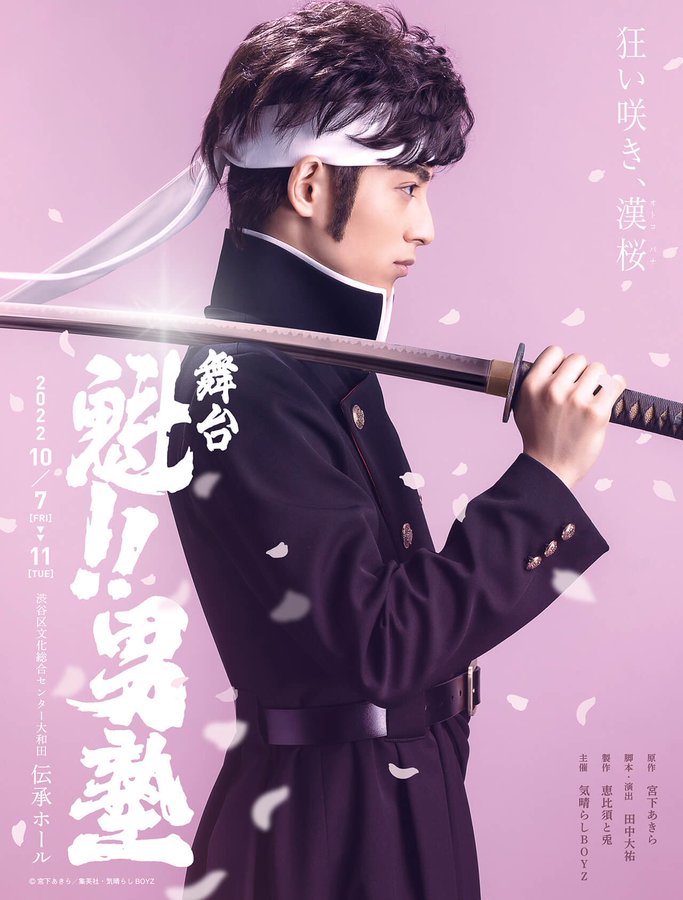 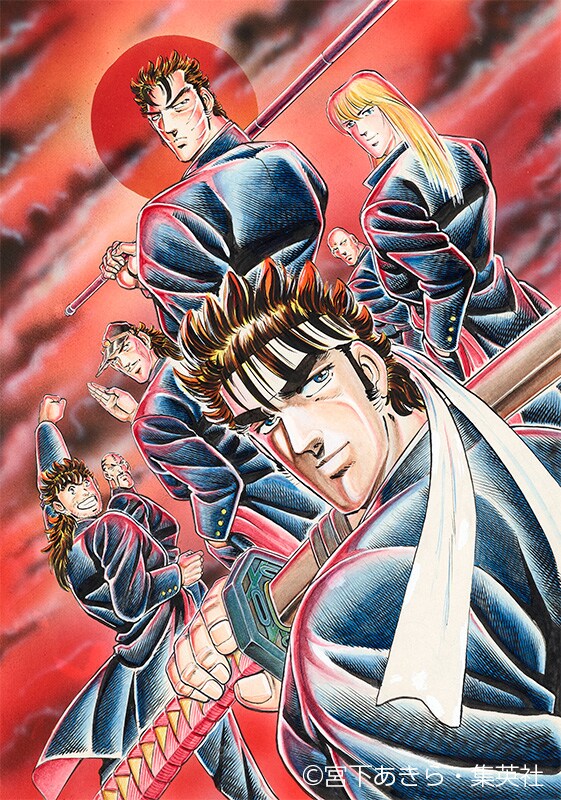