The 'Cosmic World' book releases in Japan on September 6 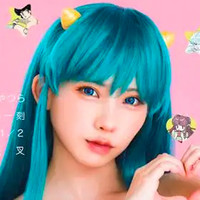 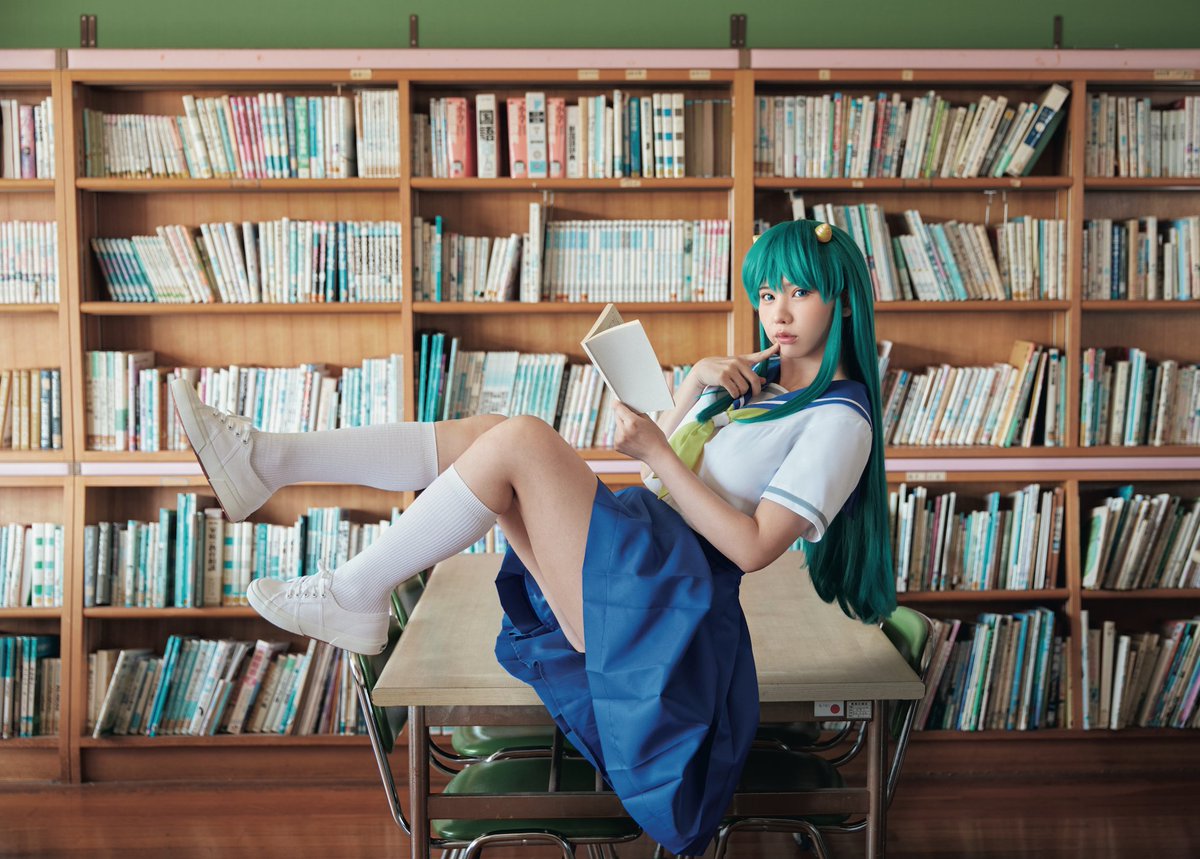 Previously released visual for the book

As pre-orders for the upcoming cosplay photobook of Japan's number one cosplayer Enako dressing up as characters from the imagination of Inuyasha manga creator Rumiko Takahashi go up in bookstores across Japan, more images from the previously revealed collaboration were released today, showing the cosplay chameleon and voice actor as many of Takahashi's much-loved characters.

RELATED: Japan’s Top Cosplayer Enako Reveals That She Has Made Over 100 Million Yen in 2021

The cosplay book, named 'Cosmic World' is a portmanteau of cosplay and Rumic World, a name used by Rumiko Takahashi in various forms of media. It's also said to invoke the feeling of Urusei Yatsura, the first work by the manga creator. Enako's cosplays shown off today feature her as Lum from Urusei Yatsura, Ranma from Ranma 1/2, Kyoko Otonashi from Maison Ikkoku and Kagome from Inuyasha. 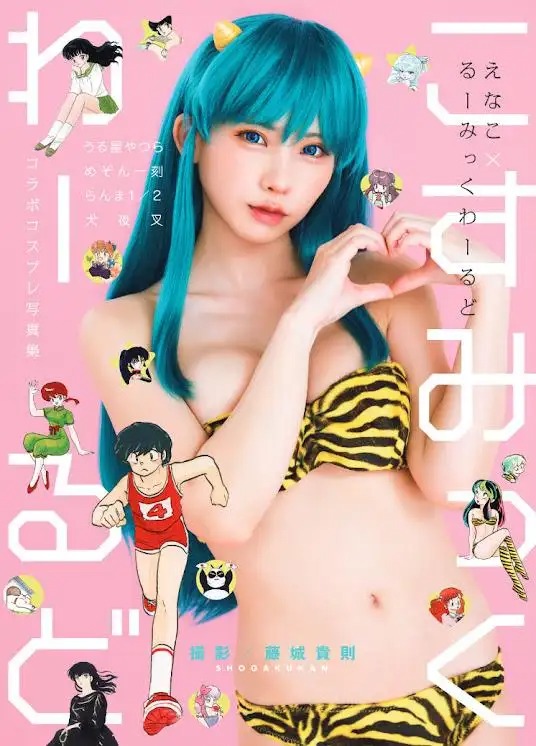 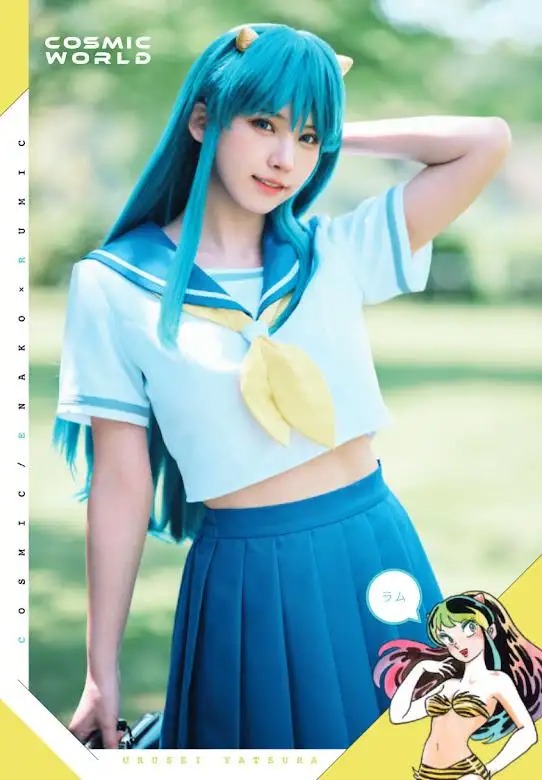 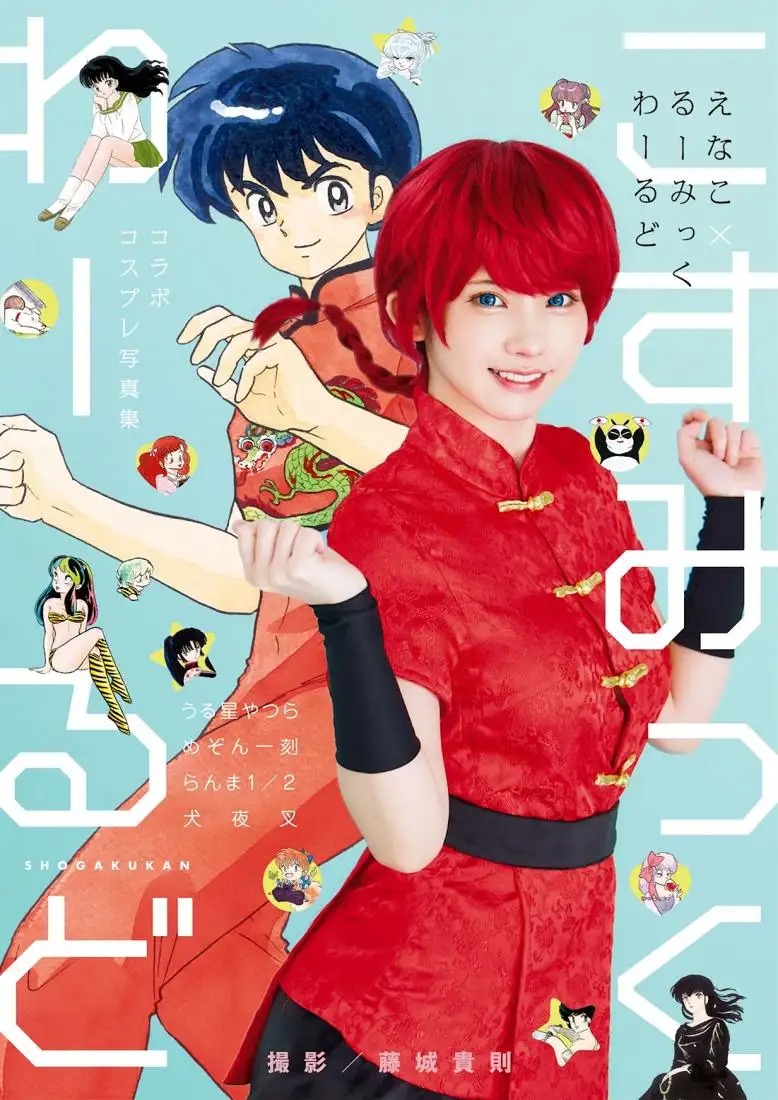 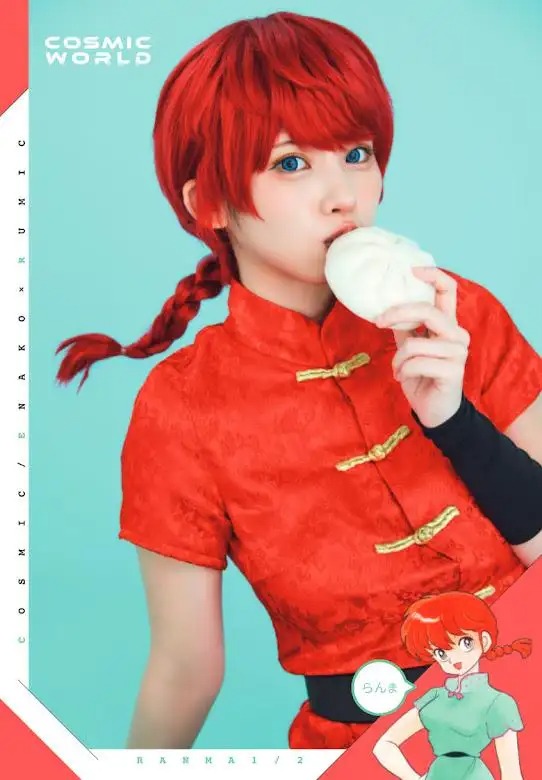 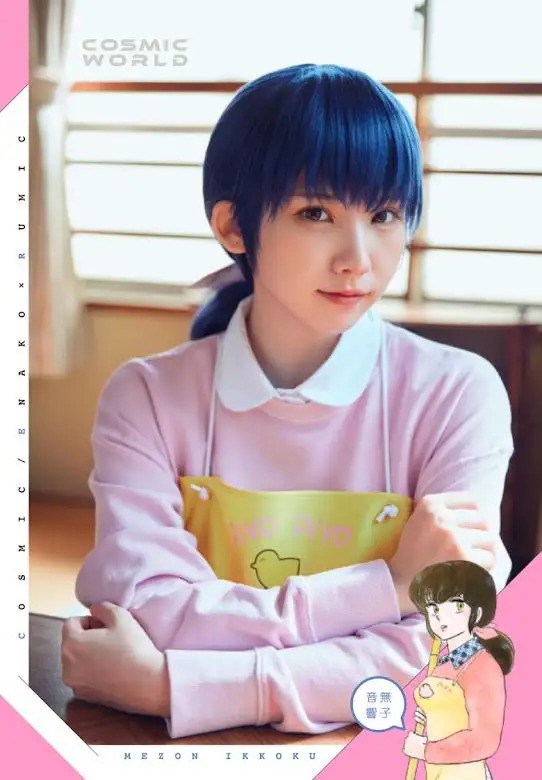 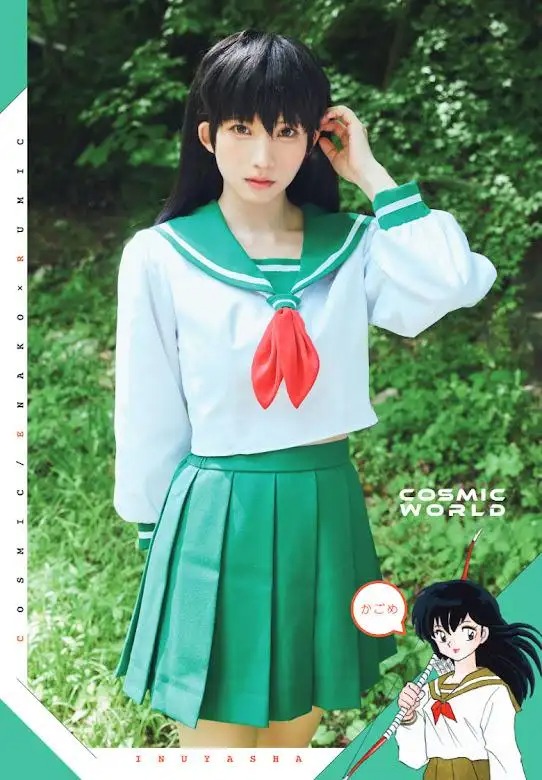 The Enako and Rumiko Takahashi cosplay collaboration book is currently up for pre-order for 2,970 yen (US$23) with a planned September 6 release.