Unfortunately, he was also tested positive for COVID-19 yesterday 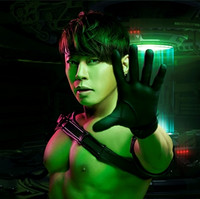 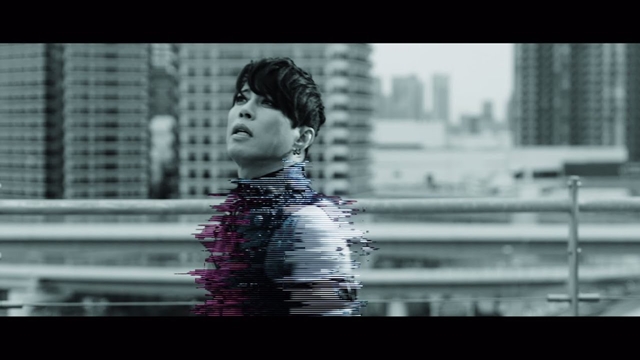 The official YouTube channel for Japanese pop singer Takanori Nishikawa has started streaming a full music video for his fifth solo single song "Ichiban Hikare! -Bucchigire-," which has been featured as the OP theme for the summer 2022 TV anime Shine on! Bakumatsu Bad Boys.

He had performed under the stage name T.M.Revolution (TMR) since 1995, but he also made his solo singer debut under his own name, Takanori Nisihikawa, in 2017. "Ichiban Hikare! -Bucchigire-" was released as his fifth single under the name on July 27, 2022, and will also be included in his second album "SINGularity II -Kakeisei no protoCOL-" to be released on August 10, 2022.

In the music video, while singing the song, he travels back and forth between the present and the worlds of the previously released music videos for "Crescent Cutlass" (third single), "Tenbin-Libra" (a duet song with ASCA) and "Eden through the rough" (fourth single). 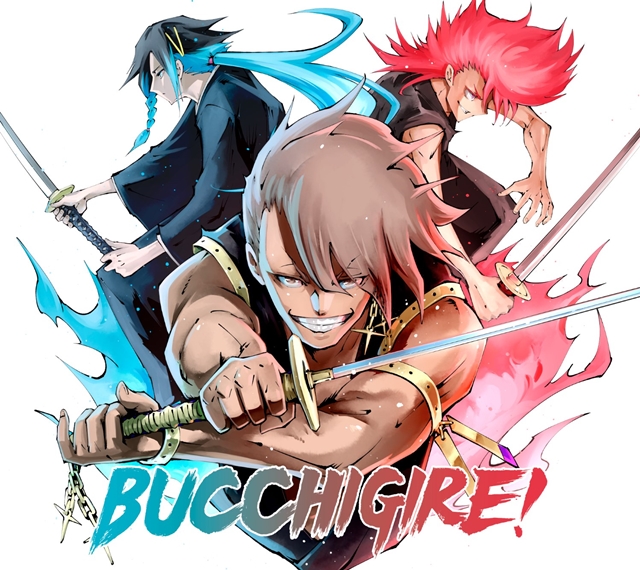 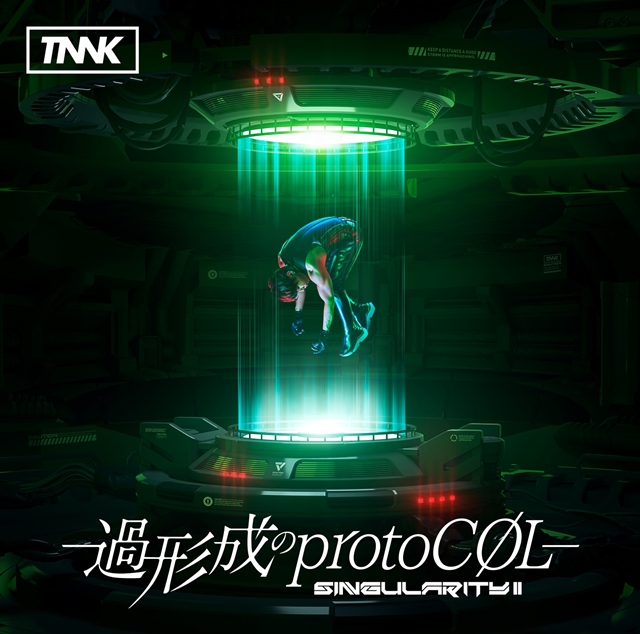 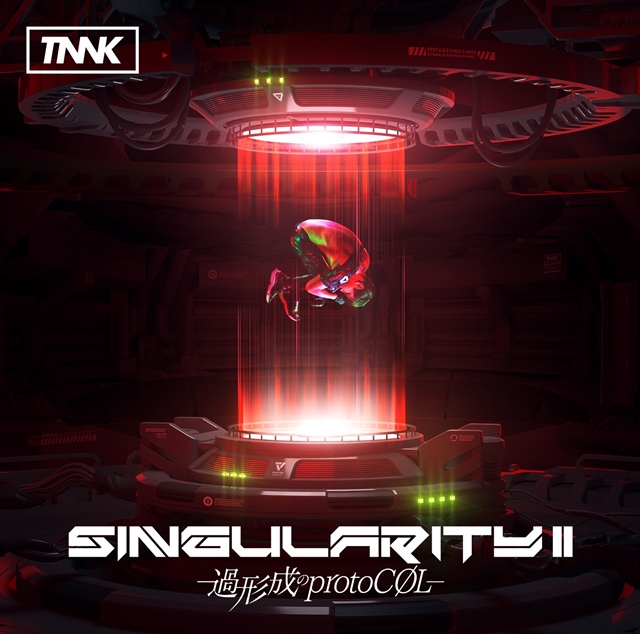 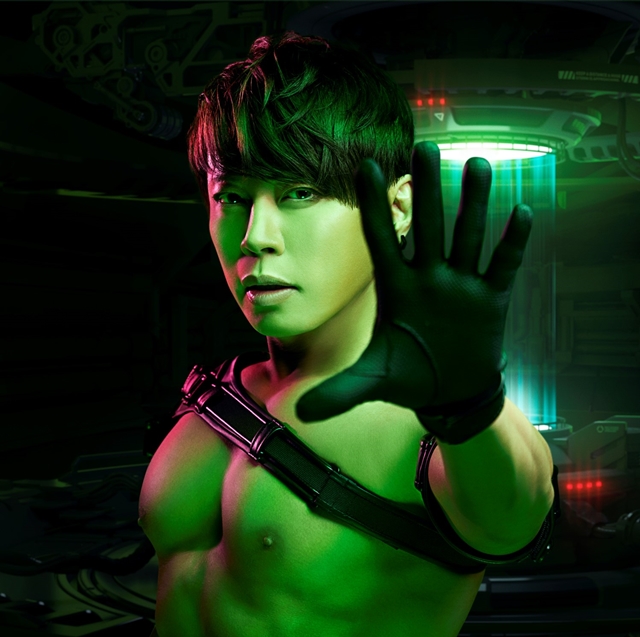 RELATED: Check Out the Non-Credit OP for Shine On! Bakumatsu Bad Boys

Unfortunately, on the single's release day in Japan, he also announced on his official Twitter that he was tested positive for COVID-19. As a result, his two concerts in Mie on July 29 and Gifu on July 30 were decided to be postponed.

He wrote, "I sincerely apologize for any concern this may cause. The PCR test, which I take regularly as part of my thorough infection control measures, has come back positive. I'm symptom free, which is even unbelievable for myself who saw the result, but I will make every effort to recover in accordance with the established standards. I am sorry for all those who were looking forward to my concerts."