A four-in-one special from the upcoming fantasy series 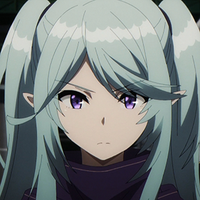 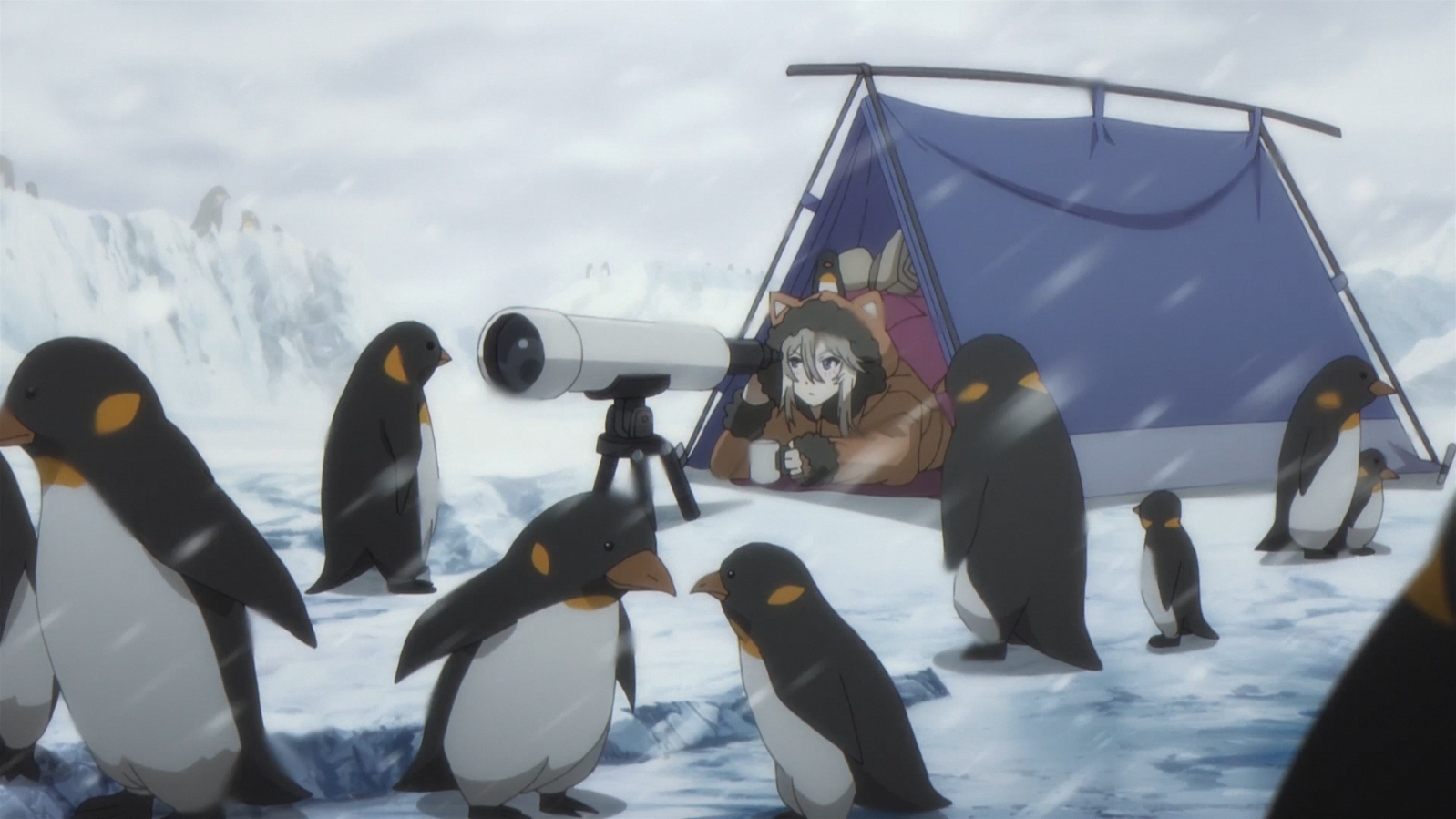 If you've been on the lookout for more news about The Eminence in Shadow's anime adaptation, then look no further: a third character trailer was released on Kadokawa's official anime YouTube channel today to highlight not one, but four more members of the Shadow Garden organization — Delta, Epsilon, Zeta and Eta.

The cast members behind the eminent quartet are as follows:

RELATED: The Eminence in Shadow TV Anime Comes Into the Light Premiering in October 2022

Based on the light novels by Daisuke Aizawa and Tozai, The Eminence in Shadow is being directed by Kazuya Nakanishi (Chivalry of a Failed Knight animation director) at studio Nexus, with series composition by Kanichi Kato (Those Snow White Notes) and character designs by Makoto Iino (Suppose a Kid from the Last Dungeon Boonies moved to a starter town?).

Yen Press, who publishes the light novels' official English version, describes the series as such:

The anime is scheduled to begin airing sometime in October 2022.