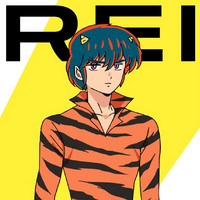 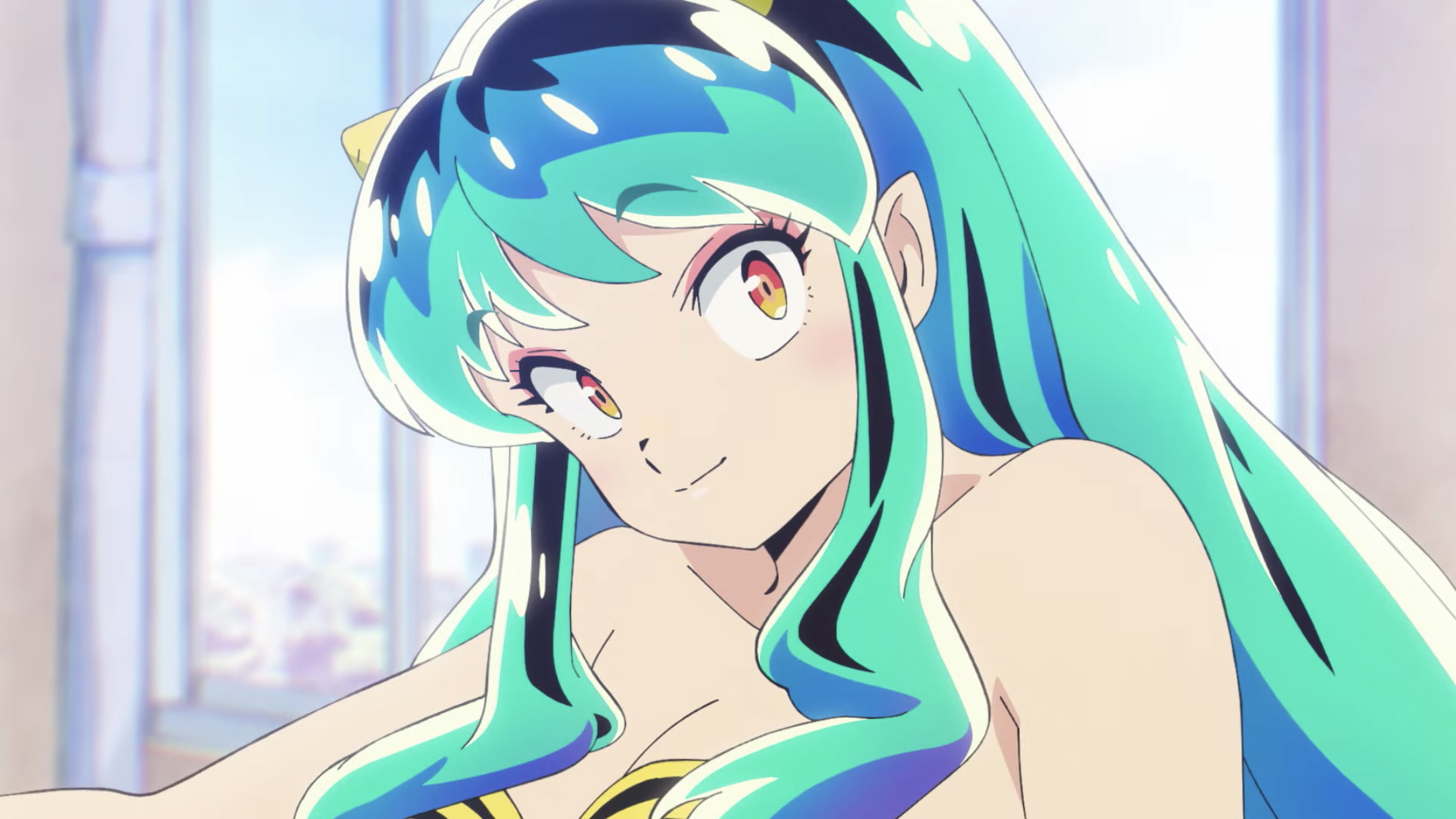 Another cast member has been revealed for the upcoming Urusei Yatsura TV anime, which adapts all-star stories from Rumiko Takahashi's classic comedy manga. The latest to join the new series from david production is Katsuyuki Konishi (Tengen Uzui in Demon Slayer: Kimetsu no Yaiba), who will voice the dimwitted, gluttonous ladykiller Rei. 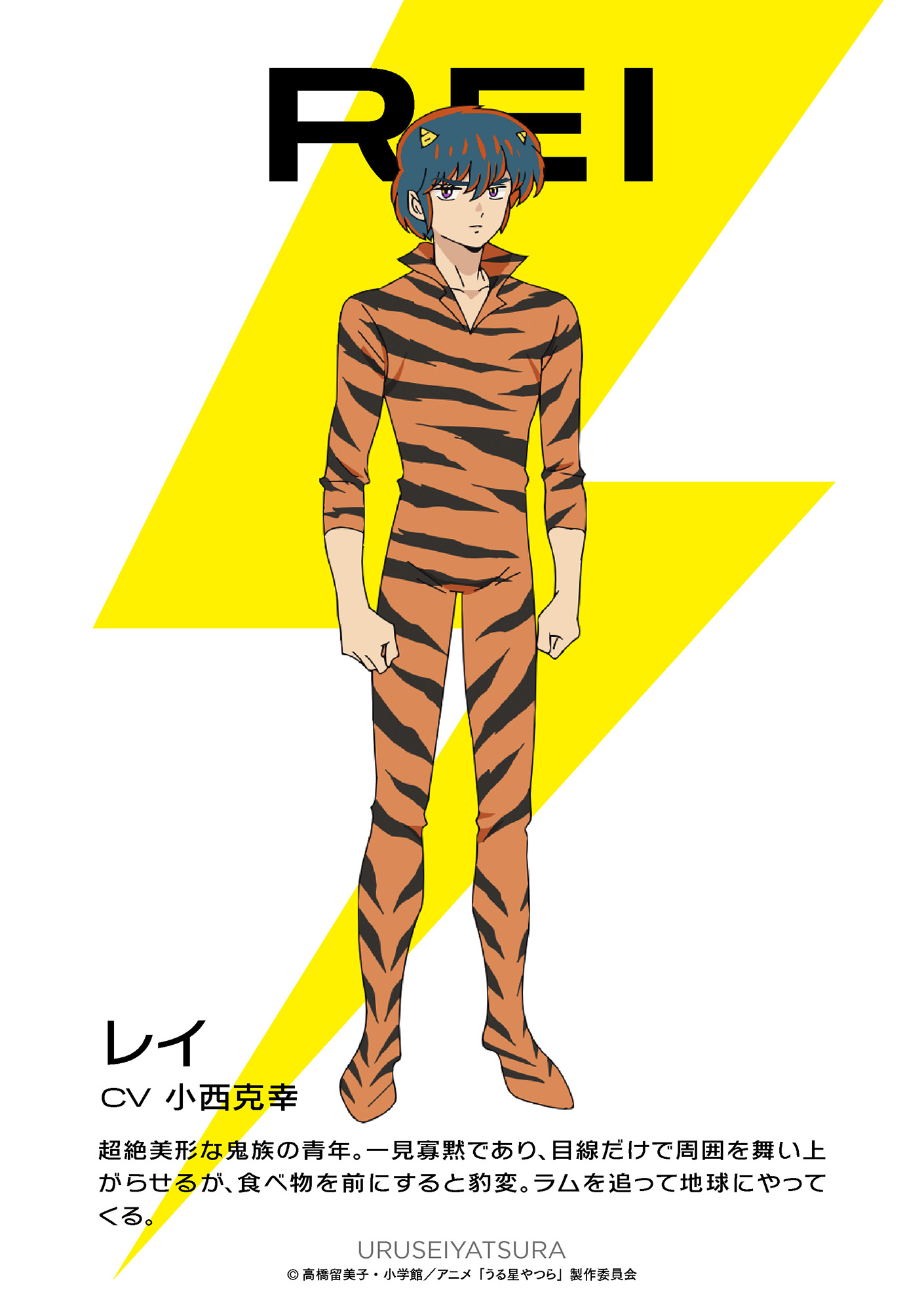 The original multi-award-winning Urusei Yatsura manga series by Rumiko Takahashi ran from September 1978 to February 1987, inspiring a 195-episode TV anime series that was broadcast from October 1981 to March 1986, with director Mamoru Oshii helming the first 106 episodes as well as the first two films. Four more films were produced as well as 12 OVA's for the series after the TV broadcast ended, with the last OVA being released on December 23, 2008.

Viz Media releases the Urusei Yatsura manga in English, describing the first volume as such: