The second volume of the Sailor Moon Museum starts September 10 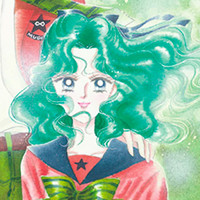 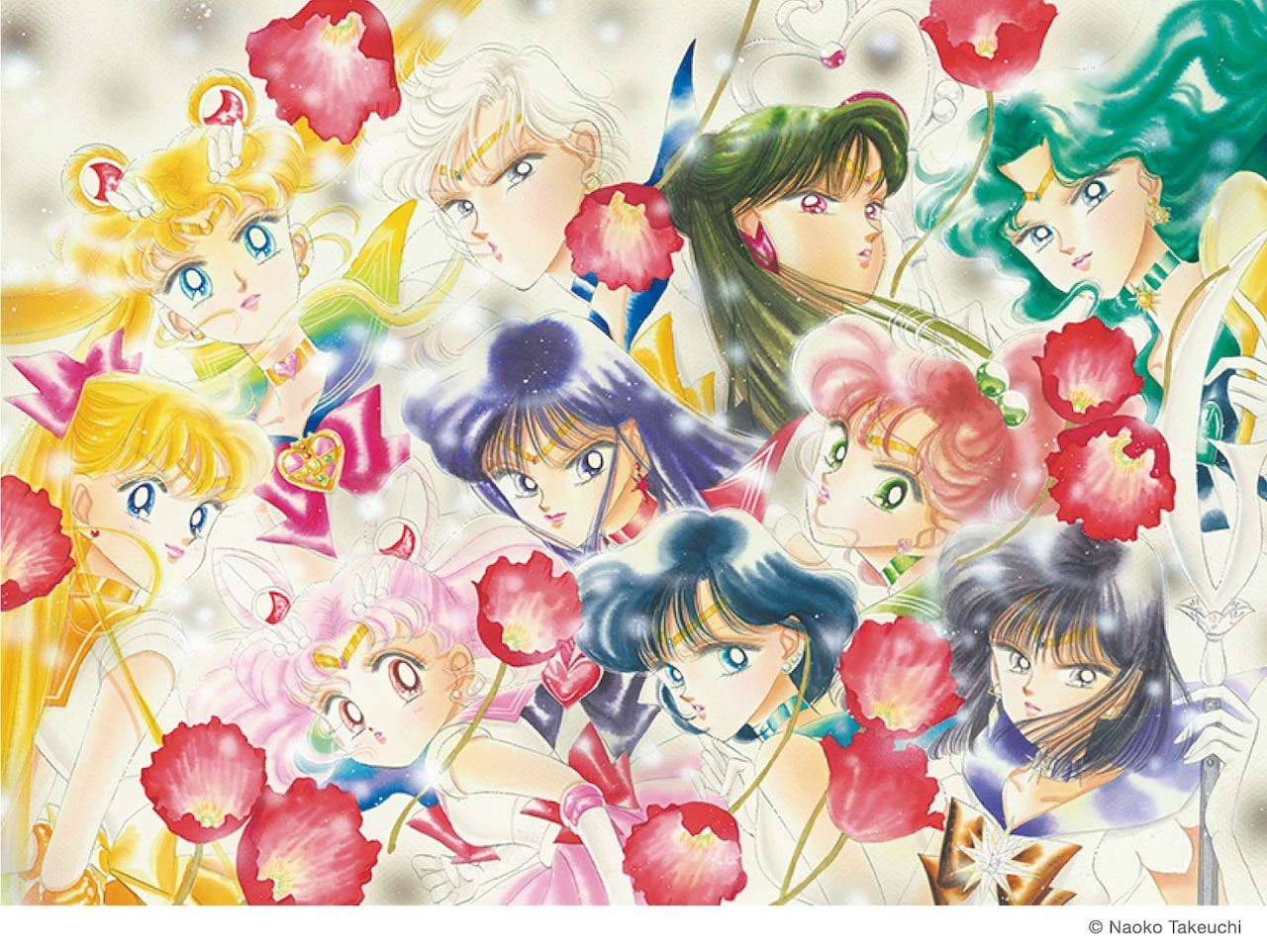 The Sailor Moon Museum is currently bringing the space-age magical girl franchise to Tokyo's Roppongi area, but as time goes on, the celestial celebration of Naoko Takeuchi's world-famous manga is transitioning from its first volume, which looks at the first two arcs of the series, to the second volume on September 10, which is presenting art and production materials from the third and fourth arcs.

To showcase some of the art early, two new visuals for the second volume of the Sailor Moon Museum were released today (one above and one below) drawn by series creator Naoko Takeuchi, which include appearances from the outer Sailor Guardians, as well as more goods that will be on sale at the Sony Music Roppongi Museum shop. 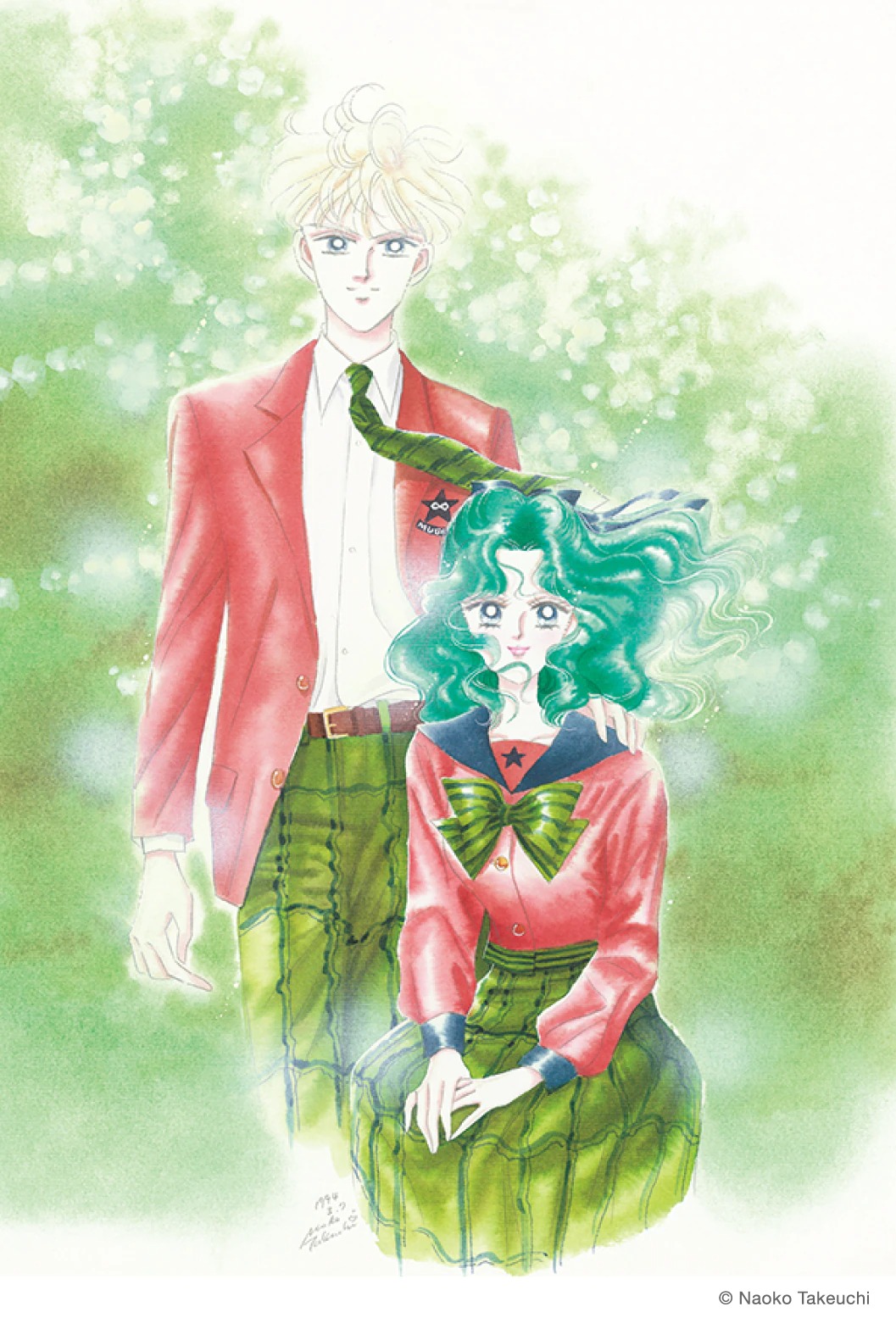 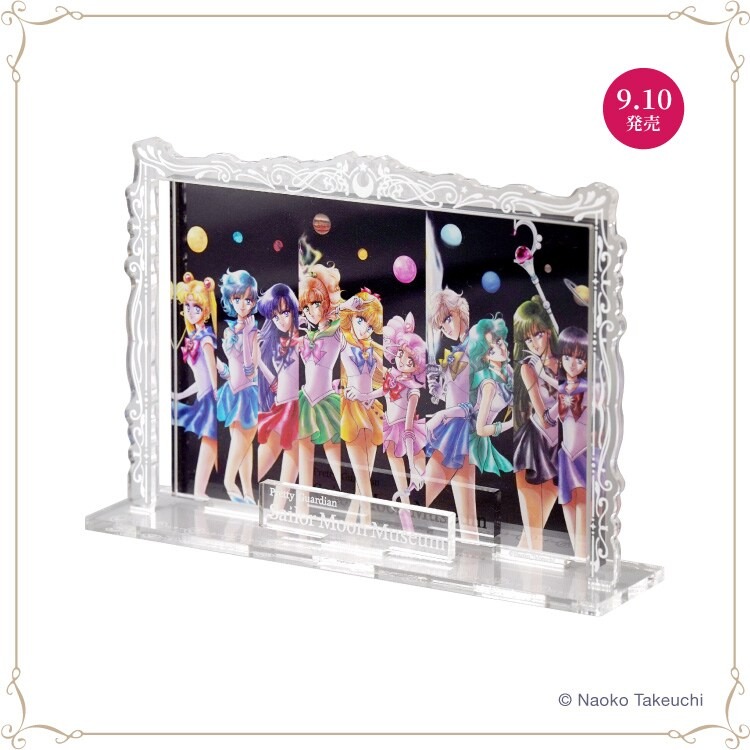 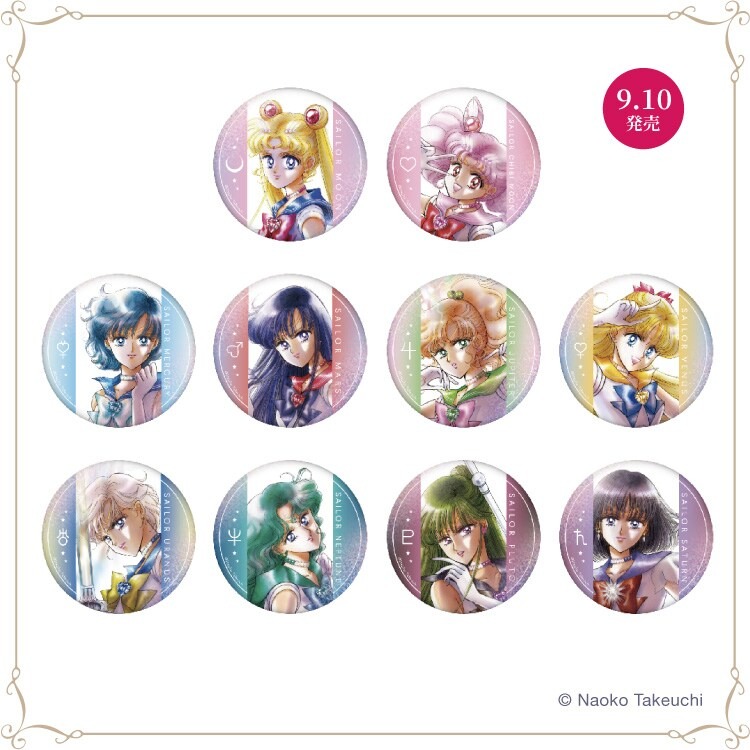 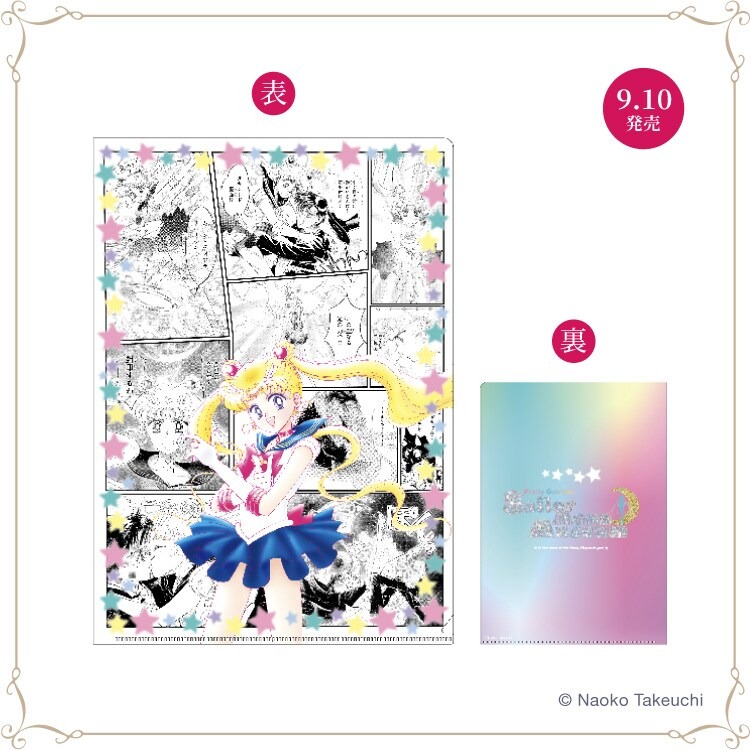 The Sailor Moon Museum opened on July 1 and will be running until December 30, 2022. Volume one started the exhibition and will finish on September 4, with volume 2 going from September 10 to November 6 and finally volume 3 capping off the event from November 12 until December 30.

head to the stars with the Sailor Moon Crystal anime right here on Crunchyroll!