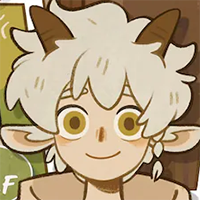 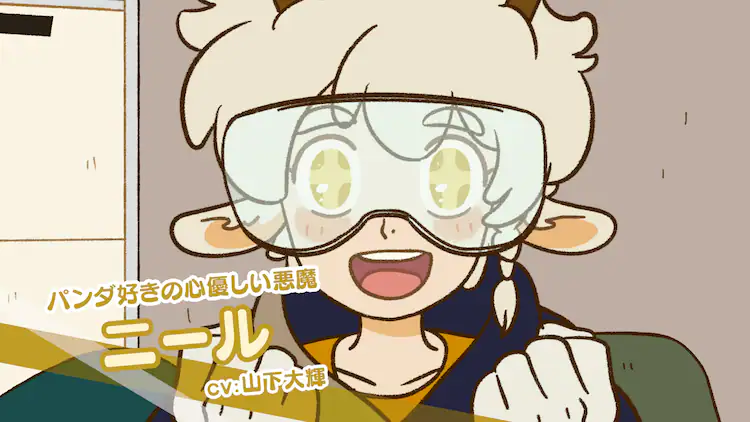 After its announcement four months ago at AnimeJapan 2022, the first details about the Japanese dub of Chinese animated supernatural slice-of-life series All Saints Street (Wan Sheng Jie) are finally here in the form of a new key visual, trailer and main cast list. 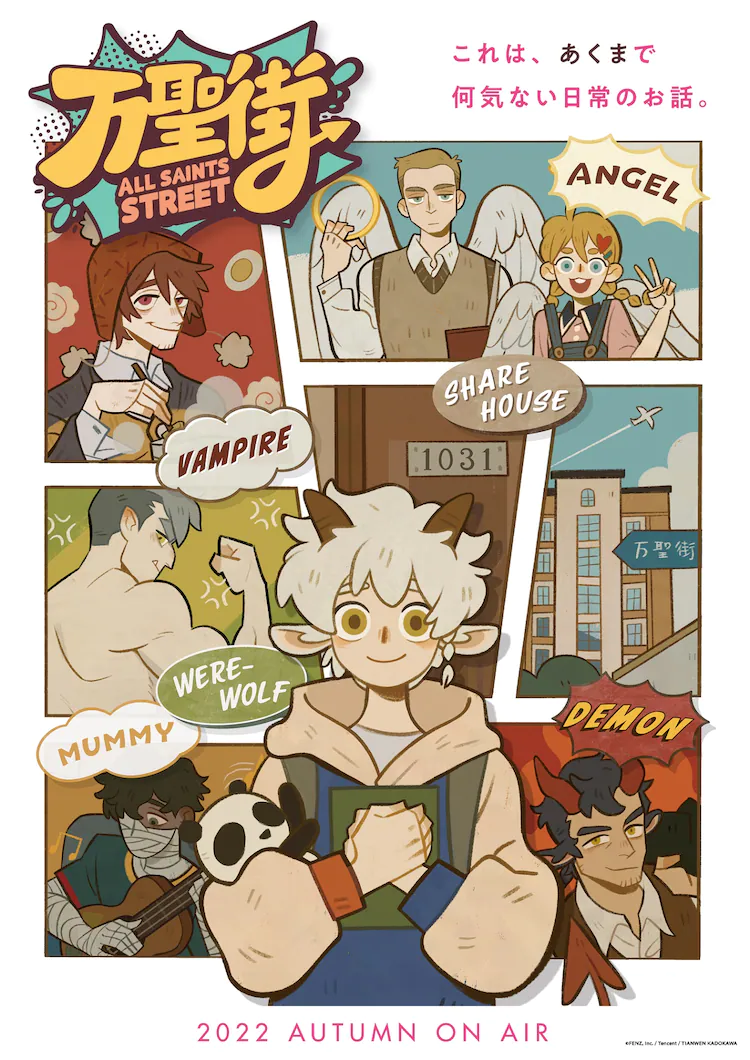 The main cast is as follows:

Based on the 2016 webcomic by Lingzi, All Saints Street is produced by Tencent Video and currently spans three seasons. The Japanese dub is set to begin airing sometime in Fall 2022.