Saori Hayami Drops Is It Wrong to Try to Pick Up Girls in a Dungeon? Season 4 Ending Theme MV 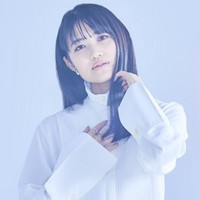 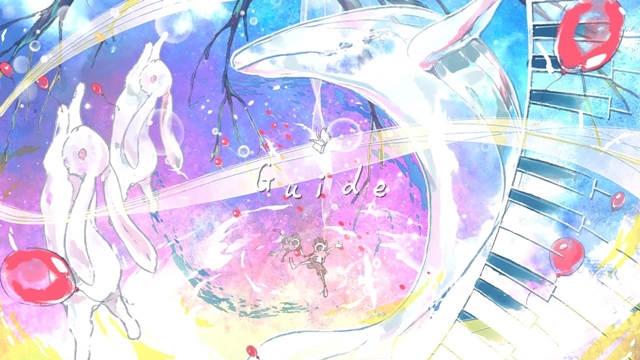 The official YouTube channel for voice actress/singer Saori Hayami has started streaming her third digital single song "Guide," which has been featured as the ending theme for the ongoing fourth season of the Is It Wrong to Try to Pick Up Girls in a Dungeon? TV anime. The song was digitally released on July 29.

Watanabe has collaborated with her since her first album "Live Love Laugh" released in May 2016. In a recent interview with encore, she describes her initial impression of the song, "Warmth and gentleness..., I got the impression of being wrapped around my heart when I listened to it. However, the lyrics had not only kindness but also powerfulness. I felt the strong will to make one's own way, to guide one's own path in life." 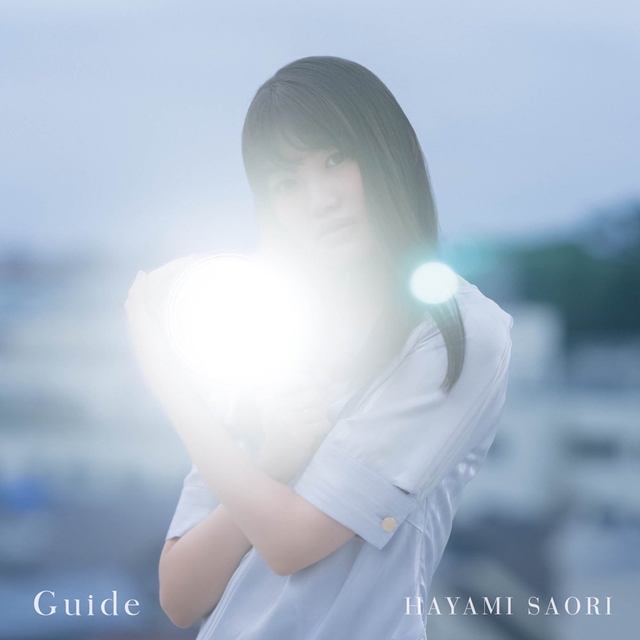 In addition, she has announced that her solo live concert "Hayami Saori Special Live 2023 Before Dawn-Yoake ni Kimi to (Being with You at Dawn)" at Tokyo Dome City Hall in Tokyo on January 2, 2023. It will be her first solo concert with an audience in three years since "Hayami Saori Special Live 2019 'CHARACTERS'" in October 2019. An advance entry coupon for the ticket will be enclosed in her next sixth CD single "Awake" to be released on September 14, 2022.

She says, "This is my first live concert wit an audience in a long time. We have been going through a period of rapid and significant change in the last few years, but I have named this concert 'Before Dawn - Yoake ni Kimi to' to express my hope for a bright new year. I hope you will join me for the live concert at the beginning of a new year!"

Tags
saori hayami, voice actress, mv, is it wrong to try to pick up girls in a dungeon?, summer 2022
« Previous Post
My Hero Academia Deku VA Daiki Yamashita Tests Positive for COVID-19
Next Post »
The Detective is Already Dead Novel Reaches A Milestone of One Million Copies
Other Top News
1 Comment
Sort by: