Meet the Cast of Saint Seiya: Knights of the Zodiac - Battle for Sanctuary's English Dub! 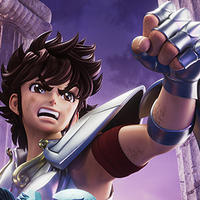 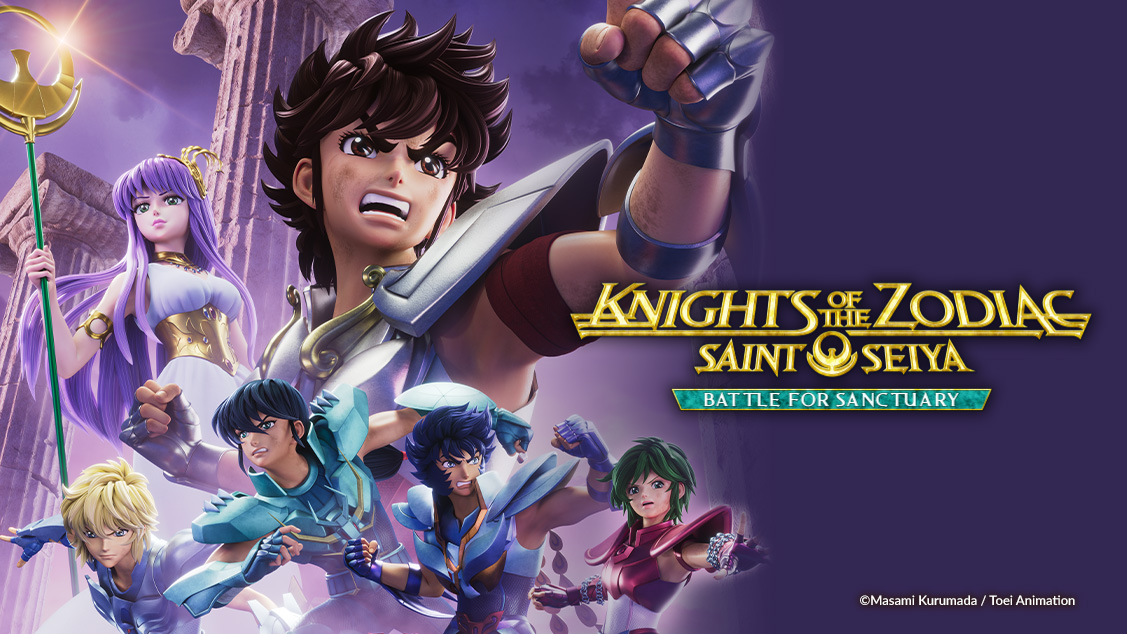 Crunchyroll's Summer 2022 SimulDub lineup continues to aim for the stars, and the English dub of Saint Seiya: Knights of the Zodiac - Battle for Sanctuary - is ready to add its own sparkle to the constellation with its upcoming premiere on July 31, the same day as the subtitled version.

And here's the fearless cast returning for a second season of this epic saga from Toei Animation: 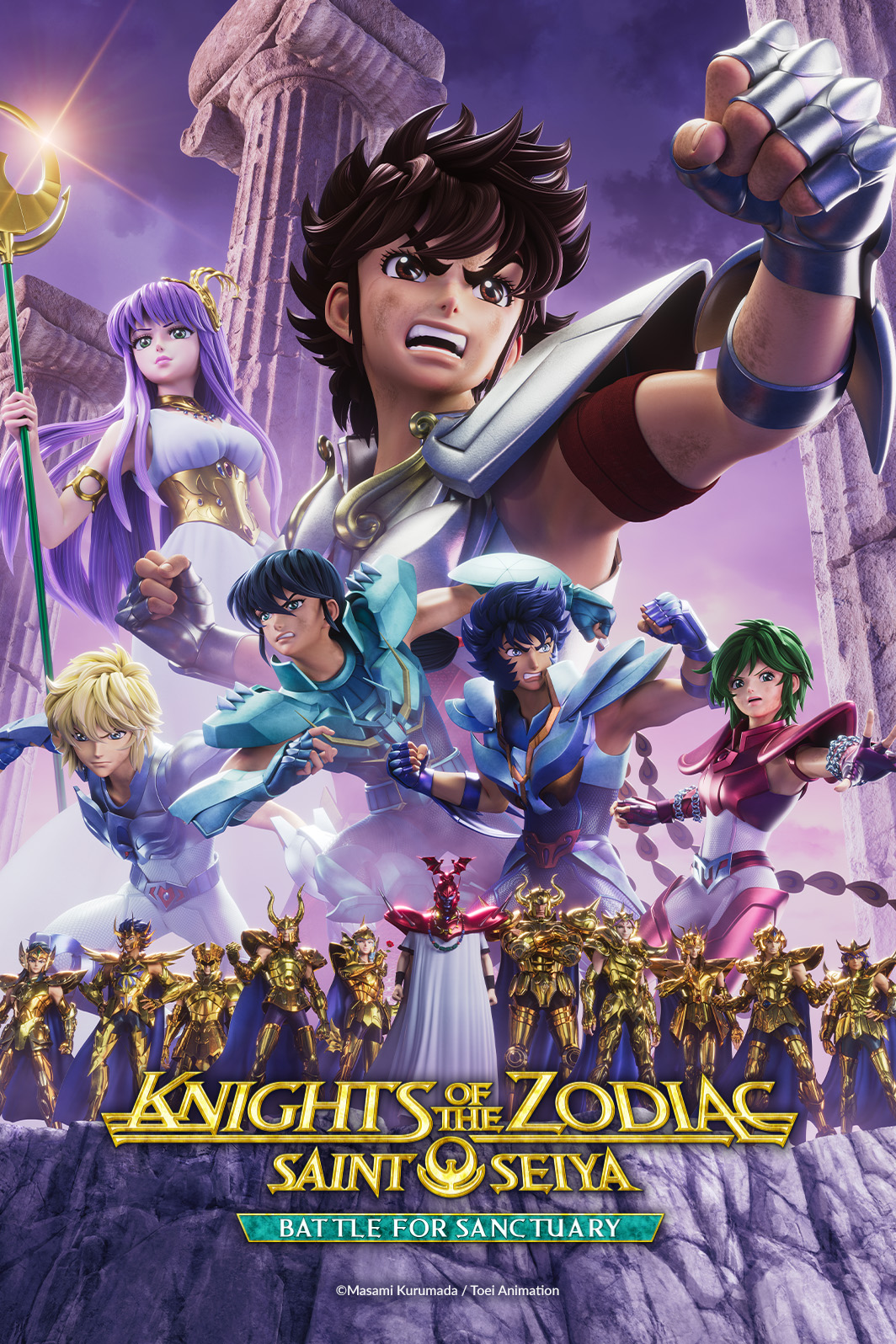 The first Saint Seiya: Knights of the Zodiac series premiered on Netflix between 2019 and 2020, adapting the “Galaxian Wars,” “Black Knights” and “Silver Saints” arcs. The series is described as such: