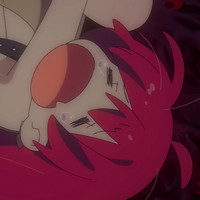 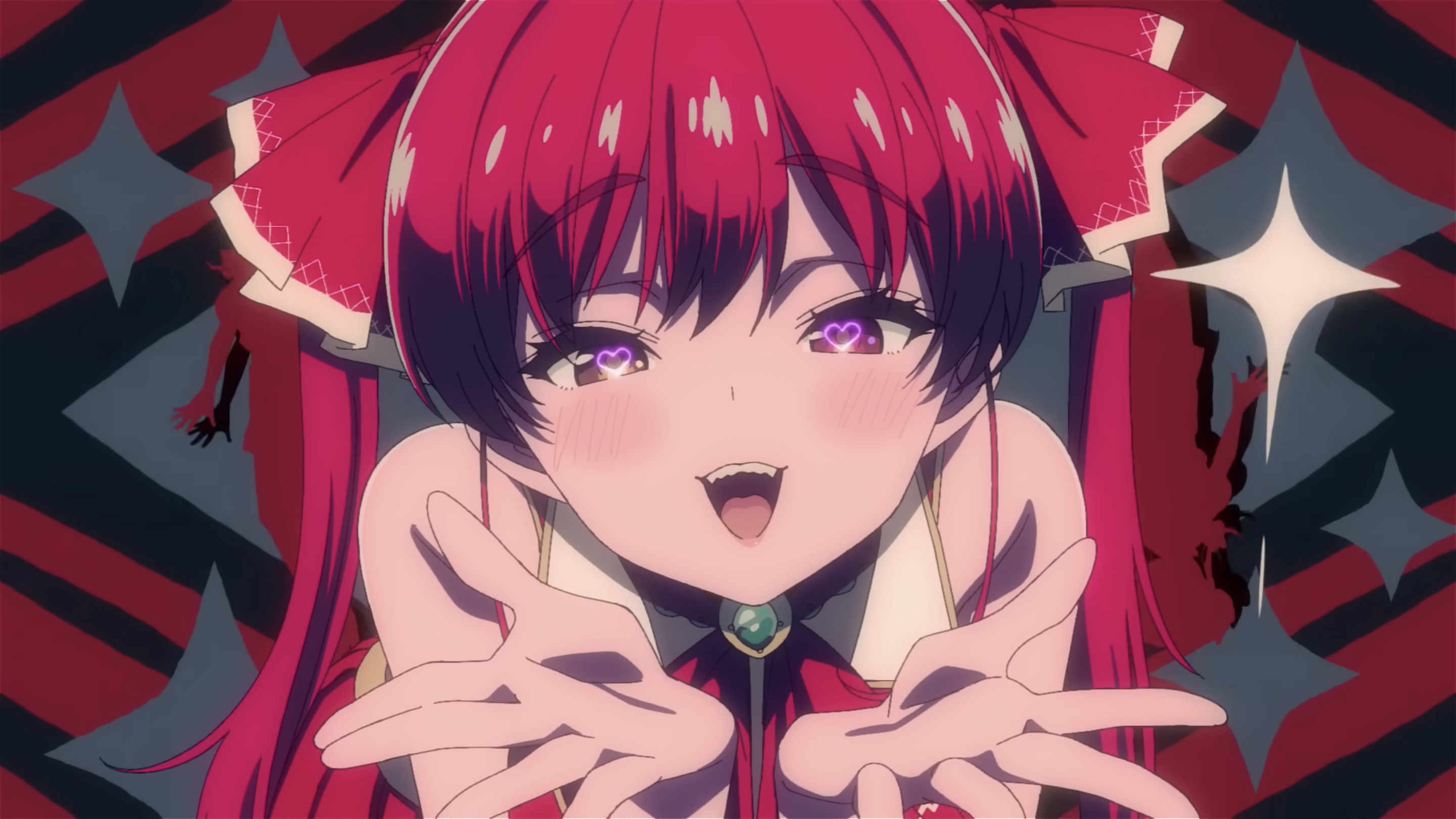 As a pirate, hololive VTuber Houshou Marine knows the depth of the ocean well and now we know the depth of Marine's ... desires in her newly animated music video for her latest single "I’m Your Treasure Box." The music video for the single takes inspiration from ME!ME!ME! in both style, atmosphere and utterly brilliant animation — that is, as much inspiration you can take and still upload the video to YouTube.

Warning, video is quite NSFW:

Animator Tease directs "I’m Your Treasure Box" with a mostly freelance team. The song itself is composed by Undertale creator Toby Fox under the pseudonym U.Z. INU, arranged by Camellia and lyrics from both of them. The single is also now available on all major music streaming services.

Houshou Marine debuted with hololive as part of their third generation of Japanese VTubers under the guise of hololive Fantasy. She's gone on to sail to 1,98 million YouTube subscribers making her the second highest-subscribed VTuber of all time.