If the number of pre-orders exceeds 3000, an online event will be held! 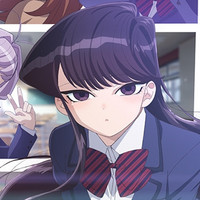 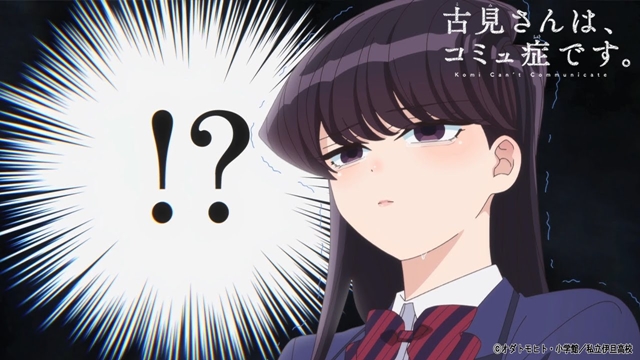 A project has been launched to realize the release of the Blu-ray box of the TV anime Komi Can't Communicate's first season.

The first season of the TV anime adaptation of Tomohito Oda's romantic comedy manga was aired in Japan for 12 episodes from October 7 to December 23, 2021, and streamed worldwide on Netflix. The three-disc set including the 12 episodes, non-credit opening and ending movies, PVs, a newly-drawn jacket by the character designer Atsuko Nakajima, and a 20-page special booklet, is scheduled to be released on December 25, 2022, at the price of 28,000 yen (without tax / 214 USD).

The title of the project is "Cooperate Together! Let's Get Gorgeous Bonuses♪ Blu-ray BOX Project." As its title suggests, the more pre-orders you make, the more bonuses you get. The minimum number of pre-orders to be confirmed for release is 300. 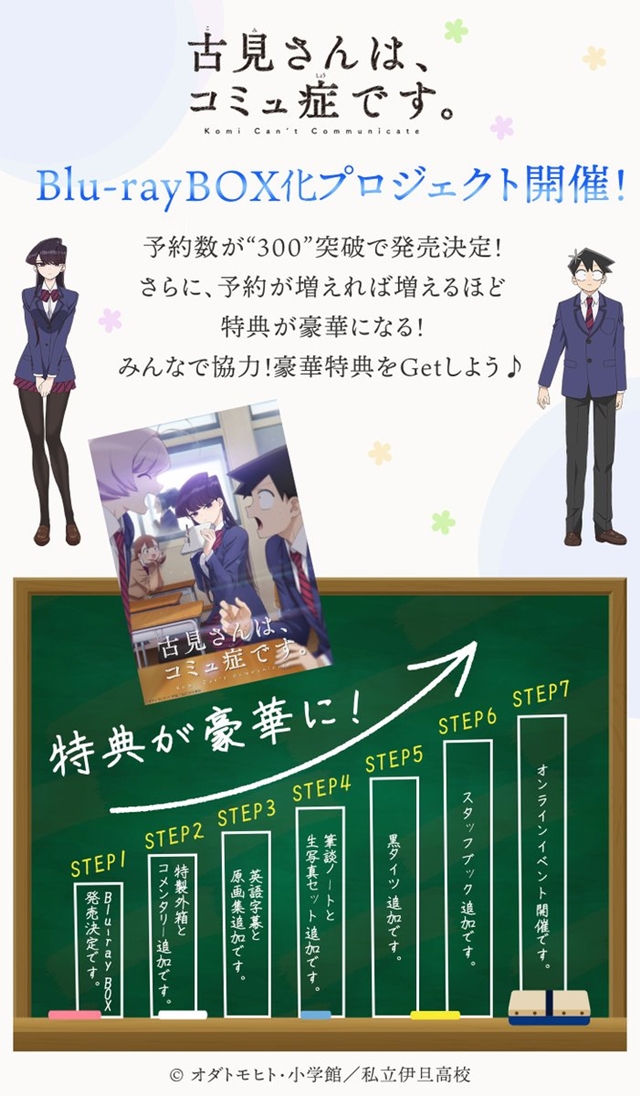 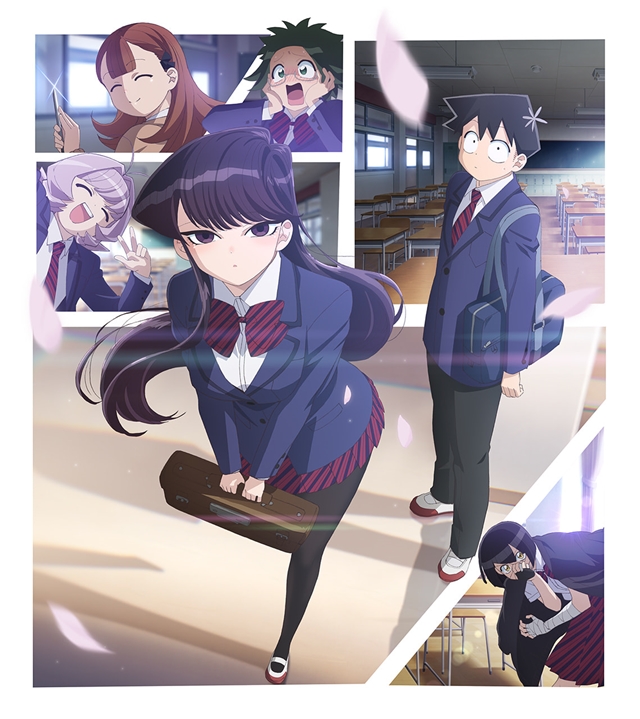