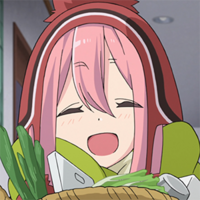 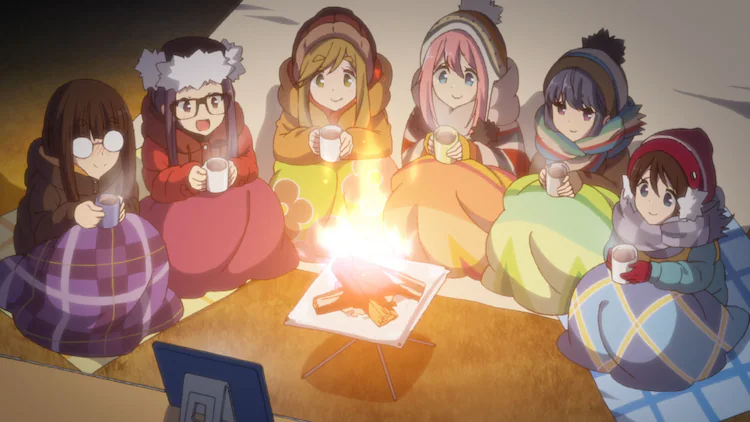 Grab your friends and get ready to explore all the wonders of the great outdoors with fan-favorite Laid-Back Camp, which is all geared up for another fresh English dub coming to Crunchyroll on August 2 at 2:00pm PT!

Here's the cast and crew we'll be cozying up with for Episode 1: 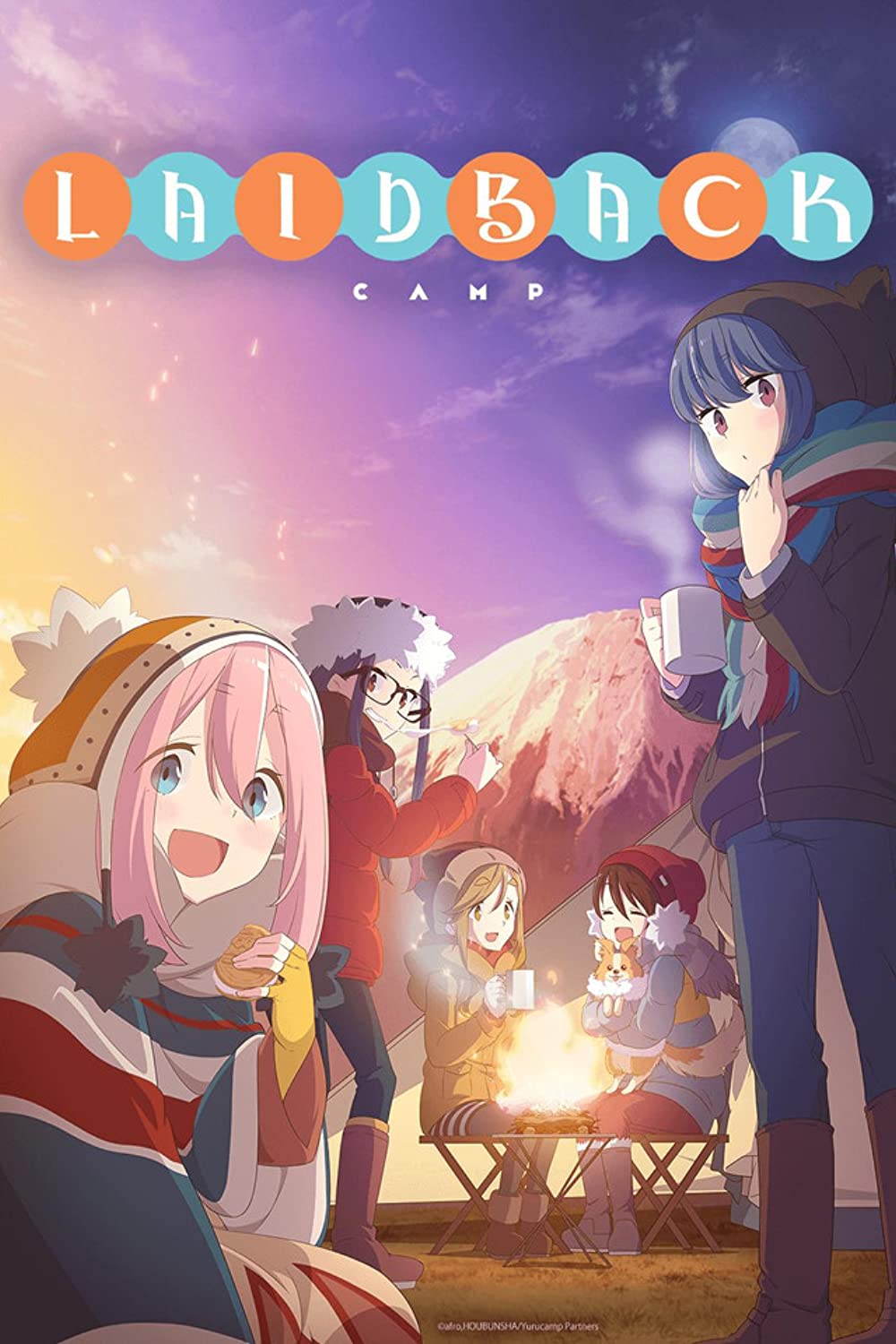 If you're a fan of chill slice-of-life anime, don't miss Episode 1 of the English dub when it drops tomorrow, right here on Crunchyroll!