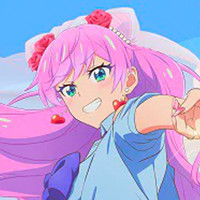 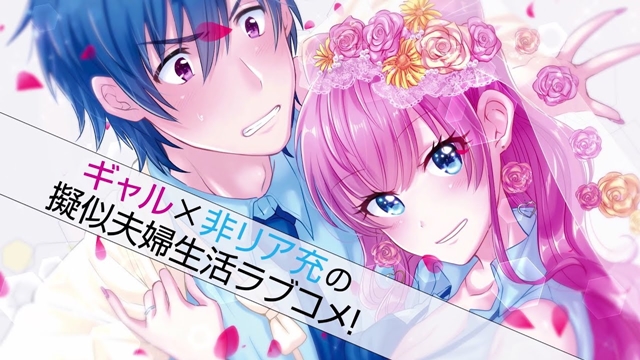 Getting schooled on marriage is one thing, but having to live it out as high-schoolers for a class is another. This all goes down in More Than a Married Couple, But Not Lovers, which saw more information on its TV anime adaptation announced tonight, including its October 2022 premiere, a new key visual, the lead cast members and details on the opening and ending theme songs. 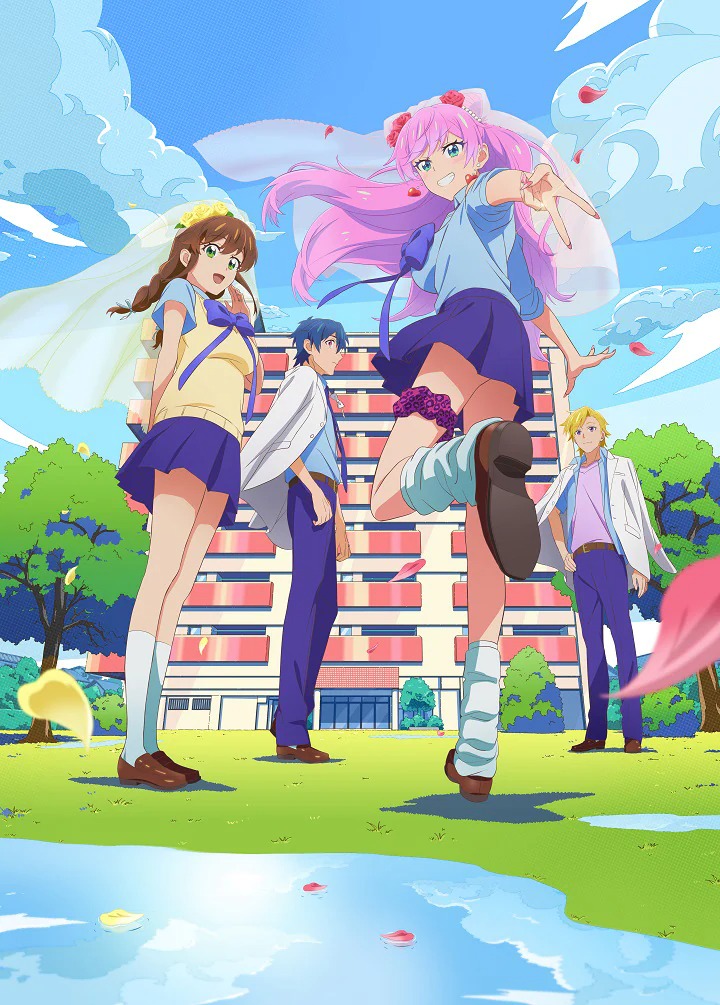 Saori Onishi (Ais Wallenstein in Is It Wrong to Try to Pick Up Girls in a Dungeon?) will be voicing Akari Watanabe

More Than a Married Couple, But Not Lovers is set in a high school where students are forced to live as a pseudo couple as a part of a curriculum. Jiro Yakuin is paired with Akari Watanabe, who is the complete opposite of him, in the traditional "marital training" class. At the suggestion of Akari, they start living as a pseudo couple in order to get the right to exchange pairs, which is given to the top performers. They practice various activities such as the first kiss in order to earn points, but as they come to understand each other's personalities and thoughts, they unintentionally become closer and come to like each other.

Junichi Yamamoto (Armor Shop for Ladies & Gentlemen) directs the More Than a Married Couple, But Not Lovers TV anime at studio MOTHER, with the series scheduled to start in October 2022.