Hayami is currently following the guidance of health professionals 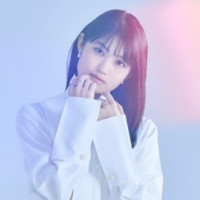 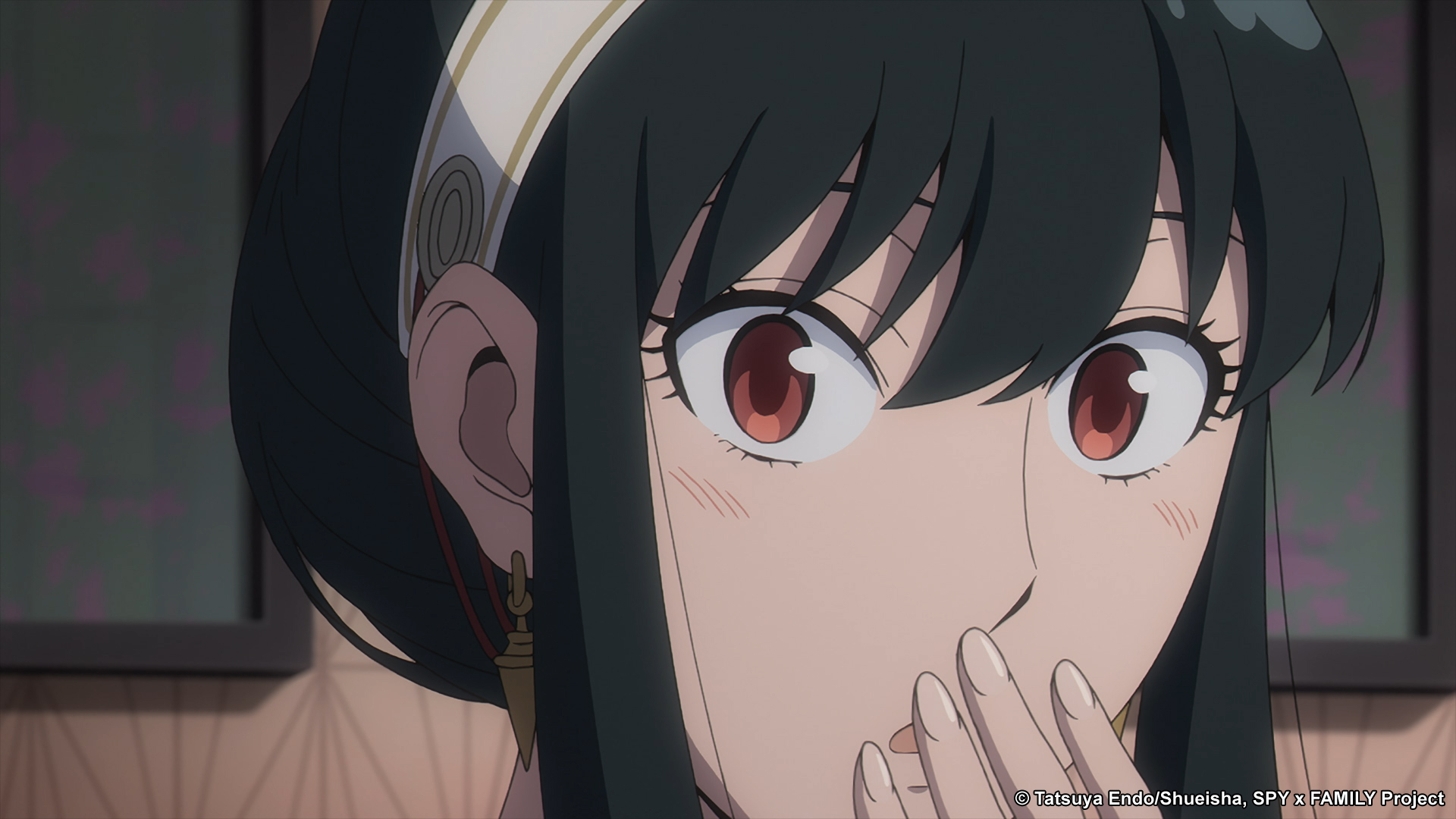 Voice talent management firm I'm Enterprise announced that Saori Hayami—the voice actor behind roles such as Yor Forger in SPY x FAMILY, Yukino Yukinoshita in My Teen Romantic Comedy SNAFU and many more—has contracted COVID-19. According to the actor's statement, she took a PCR test and tested positive and will be following the guidance of health professionals as she recovers.

The statement on the official I'm Enterprise website apologized for the inconvenience to fans, noting that they place great importance on the safety of their employees and strive to prevent the further spread of infection.

Next up for Hayami is her solo live concert, "Hayami Saori Special Live 2023 Before Dawn-Yoake ni Kimi to (Being with You at Dawn)," which will be held at Tokyo Dome City Hall in Tokyo on January 2, 2023. It will be her first solo concert with an audience in three years since "Hayami Saori Special Live 2019 'CHARACTERS'" in October 2019. An advance entry coupon for the ticket will be enclosed in her next sixth CD single "Awake", set to be released on September 14, 2022.

We wish her a speedy recovery.