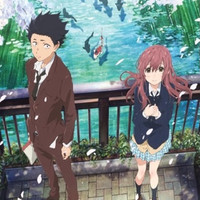 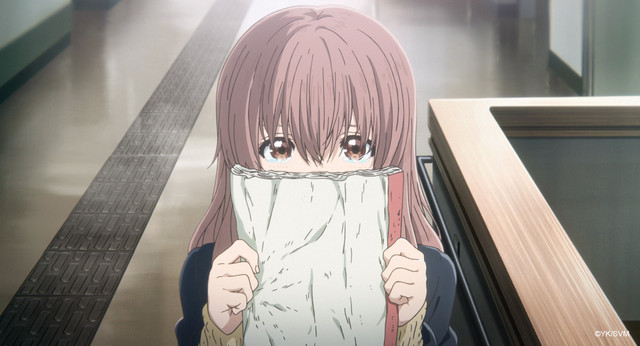 It's been five years since director Naoko Yamada's A Silent Voice anime film made its way to audiences in the U.S., and Eleven Arts and Shout! Factory have something special in store for fans. The film is getting an anniversary edition in the form of a limited edition SteelBook release for the Blu-ray + DVD combo, up for pre-order now with an exclusive poster via the Shout! website.

The A Silent Voice - The Movie Limited Edition SteelBook is set to launch on October 18. 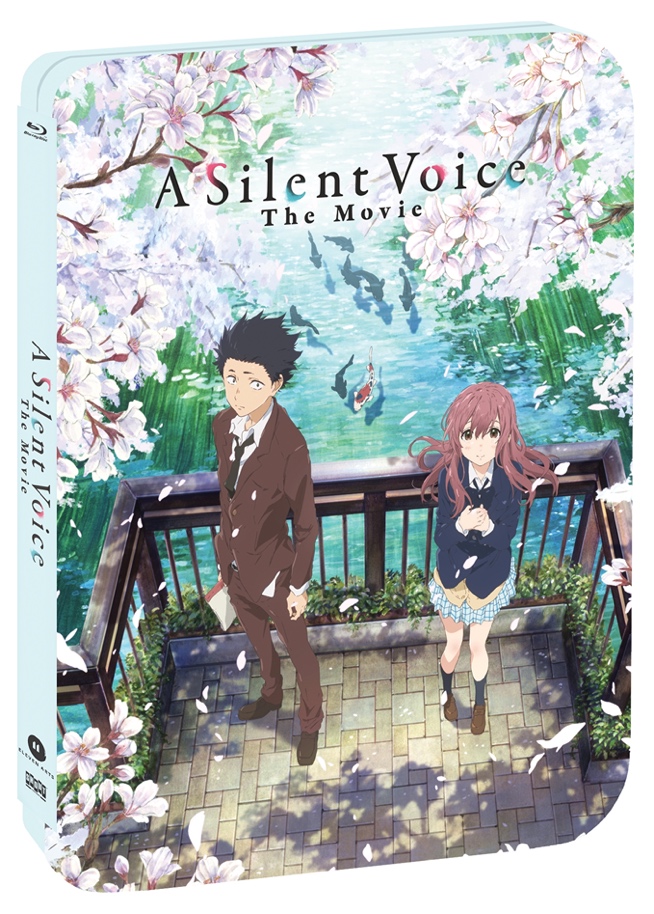 A SILENT VOICE – THE MOVIE comes from the lauded director Naoko Yamada (Liz and the Blue Bird) and writer Reiko Yoshida (The House of the Lost on the Cape). Based on the popular manga by Yoshitoki Oima, A SILENT VOICE – THE MOVIE is a gorgeous anime film with a powerful message about bullying, depression, and forgiveness. The moving coming-of-age drama depicts the struggles of adolescence through its memorable characters and stunning animation.

When a deaf elementary school girl named Shoko is forced to transfer to a new school after a boy named Shôya constantly bullies her, Shôya suffers over the consequences of his guilt for years. Upon entering high school, Shôya finally decides he must find Shoko, make amends for what he did in elementary school, and become her friend. Along the way, he meets new and old faces and struggles with many complicated relationships and feelings in “this beautifully rendered anime” (Total Film).