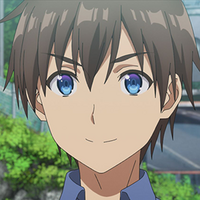 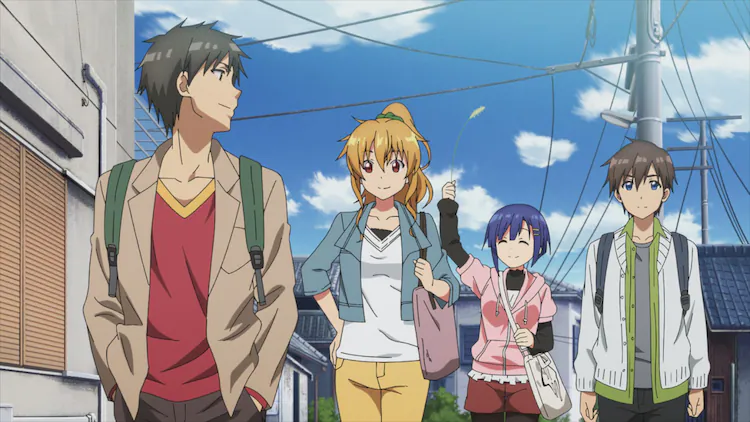 Kyoya is about to learn first-hand why you never meet your heroes, let alone before they became them, as the official English dub of last summer's Remake Our Life! comes to Crunchyroll on August 3!

Here's the creative cast and crew in development for Episode 1: 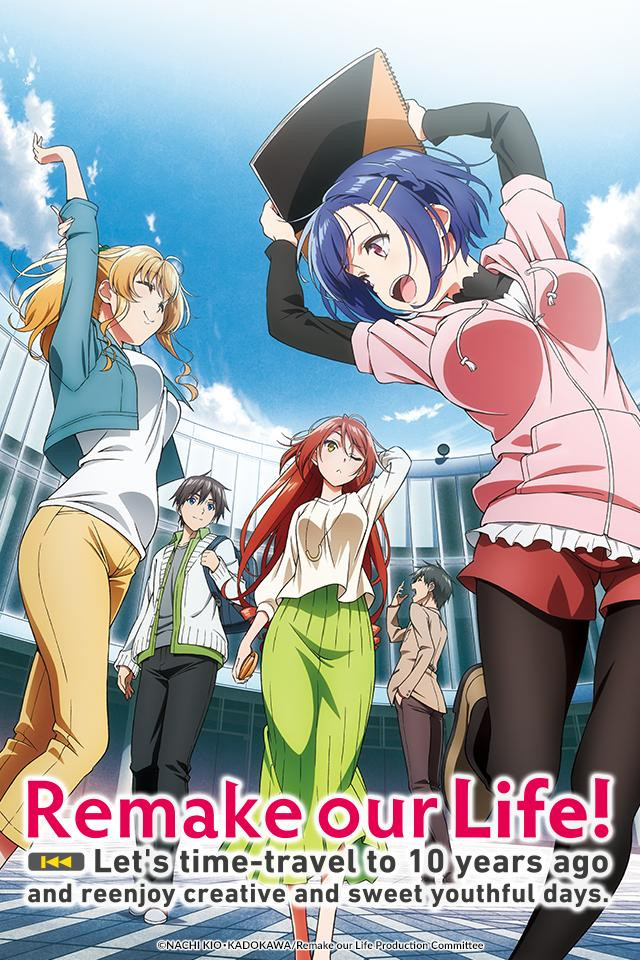 Based on the light novels by Nachi Kio and Eretto, Remake Our Life! is directed by Tomoki Kobayashi (Akame ga Kill!, Seiren) at studio feel. (My Teen Romantic Comedy SNAFU), with series composition by Nachi Kio and character designs by Kosuke Kawamura (Mayo Chiki!).

If you're a fan of anime with college-age characters, don't miss Episode 1 of the English dub when it drops tomorrow, right here on Crunchyroll!

Kyoya Hashiba, is a video game director. However, his company goes bankrupt and his project shelved, so he goes back to his family home. As he falls asleep wondering what it might've been like if he chose a different path, he somehow wakes up ten years ago when he was just about to enter college! This time, he chooses the path he didn't originally choose and gets to experience the art college life he dreamed of.