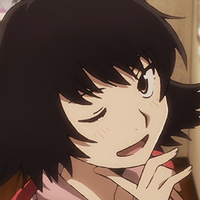 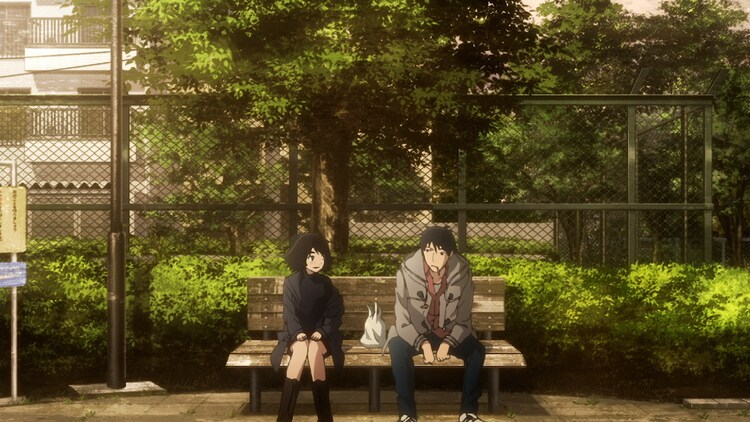 With a 23-year gap from the manga's serialization to anime adaptation and its central theme of struggling to move forward, 2020's SING “YESTERDAY” FOR ME is the purest definition of slow-burn. Now, its web of character relationships and gorgeous animation will take another step with the official English dub, which will commence on Crunchyroll from August 3.

Here's the picture-perfect cast and crew for Episode 1: 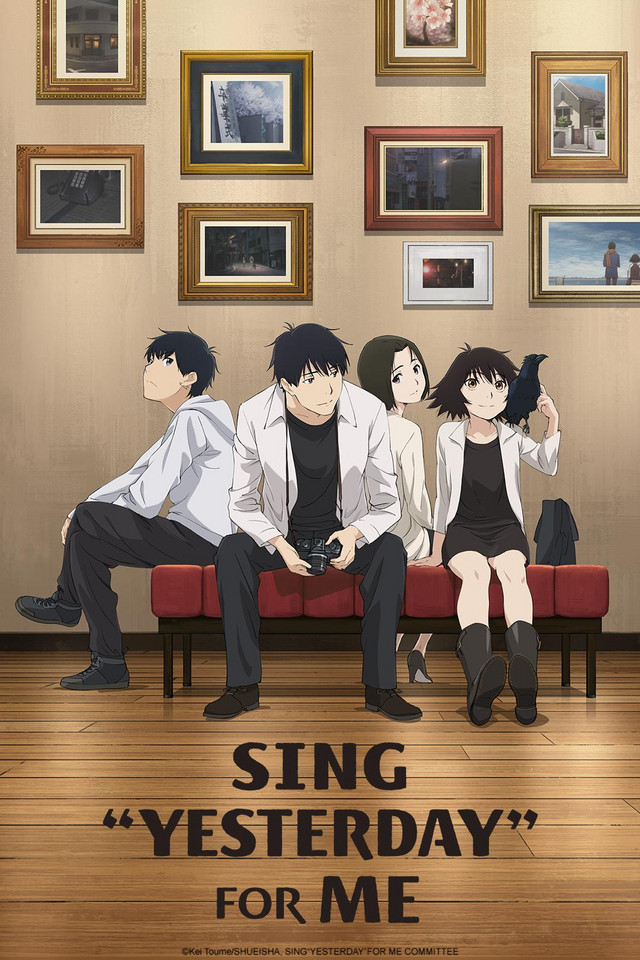 Based on the manga by Kei Toume, SING “YESTERDAY” FOR ME is directed by Yoshiyuki Fujiwara (Plastic Memories) and assistant-directed by Ryota Itoh (Shikimori's Not Just a Cutie) at studio Doga Kobo, with scripts by Fujiwara and Jin Tanaka (Laid-Back Camp) and character designs by Junichiro Taniguchi (Monthly Girls' Nozaki-kun).

If you're a fan of romantic drama anime, don't miss Episode 1 of the English dub when it drops tomorrow, right here on Crunchyroll!