The anime aired as part of the spring anime season 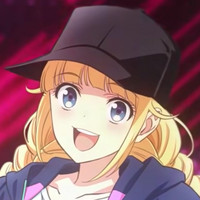 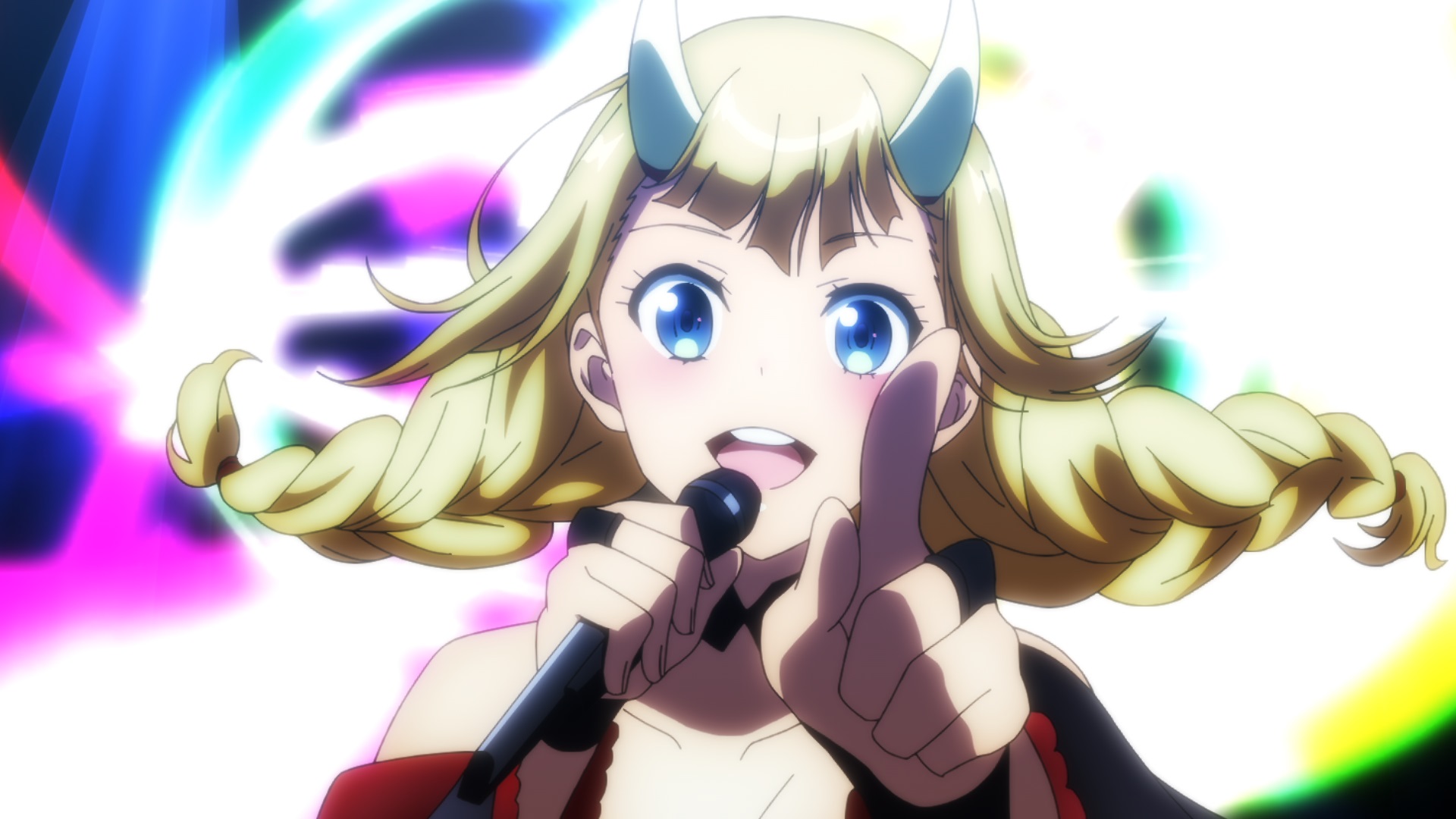 Though Kongming was best known for being a Chinese strategist, the man is also known to be one of the greatest partiers that Shibuya has ever seen and the insert songs from the Ya Boy Kongming! TV anime can attest to that. To just prove this point, the music video for 'Be Crazy For Me,' performed by 96 Neko as the signing voice of protagonist Eiko Tsukimi (professionally known as EIKO in the series) has surpassed 8 million views on YouTube!

Ya Boy Kongming! is directed by Osamu Honma and features animation produced at P.A. Works. The series premiered in April 2022 and finished airing on June 21, 2022, and is available via streaming in English from HIDIVE, which describes the series as such:

Fate and reincarnation deliver brilliant military strategist, Kongming, from warring, ancient China to Japan’s modern party hot spot in Shibuya City, Tokyo. After a lifetime of battles and military skirmishes, Kongming wished with his last breath to be reborn in a world of peace and prosperity. It’s nearly two millennia later and he’s finding his way in a very different world than that of his past life. When he meets Eiko, an amateur musician with big dreams, the unlikely duo strikes up an even unlikelier friendship. Eiko has street smarts to help Kongming navigate this strange new world, and Kongming will use his strategic mind to help Eiko achieve stardom! The story is a clever take (and smart twist) on fish-out-of-water and person-out-of-time themes with out-of-this-world results for Ya Boy Kongming!