Wooper gets its own poisonous regional form! 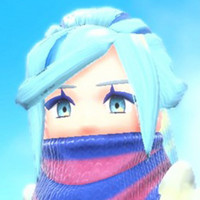 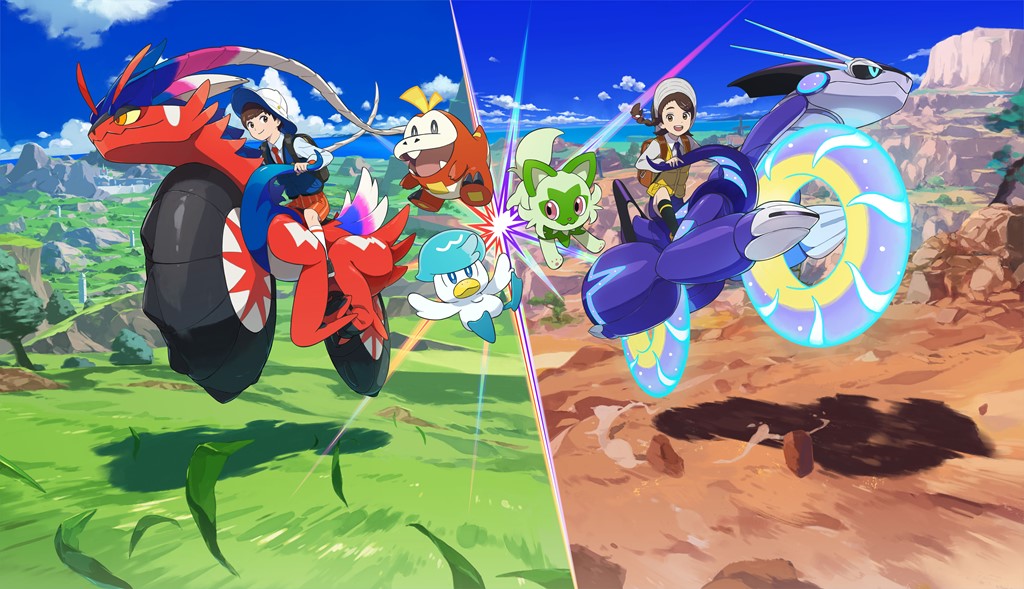 Just when you thought Pokémon couldn’t get more shiny, in the brand new trailer from tonight's Pokémon Presents, a new form of Pokémon was revealed – Terastal Pokémon. Not only that, but more information on the new Paldea region of Pokémon Scarlet and Violet was revealed, as well as characters, new Pokémon, and how one gets around on the legendary HM-slave.

The story is set in the Paldea region, with three different missions to undertake from the home base of a school. One of those missions is the usual gym challenge, where you take on eight gyms and the Pokémon league to become the Pokémon champion. Though the gyms can be battled in any order The other two have not been currently confirmed.

Terastal is a new feature that sees Pokémon crystalize and boost their stats when a Tera Orb is used on them. Some Pokémon have different Tera Types, which they change to when they Terastallize. For example, a Pikachu may become a flying type when it Terastallizes, though not all Pikachu share this trait. That flying Pikachu will be available as a mystery gift until February 28 for those who pick up the games. 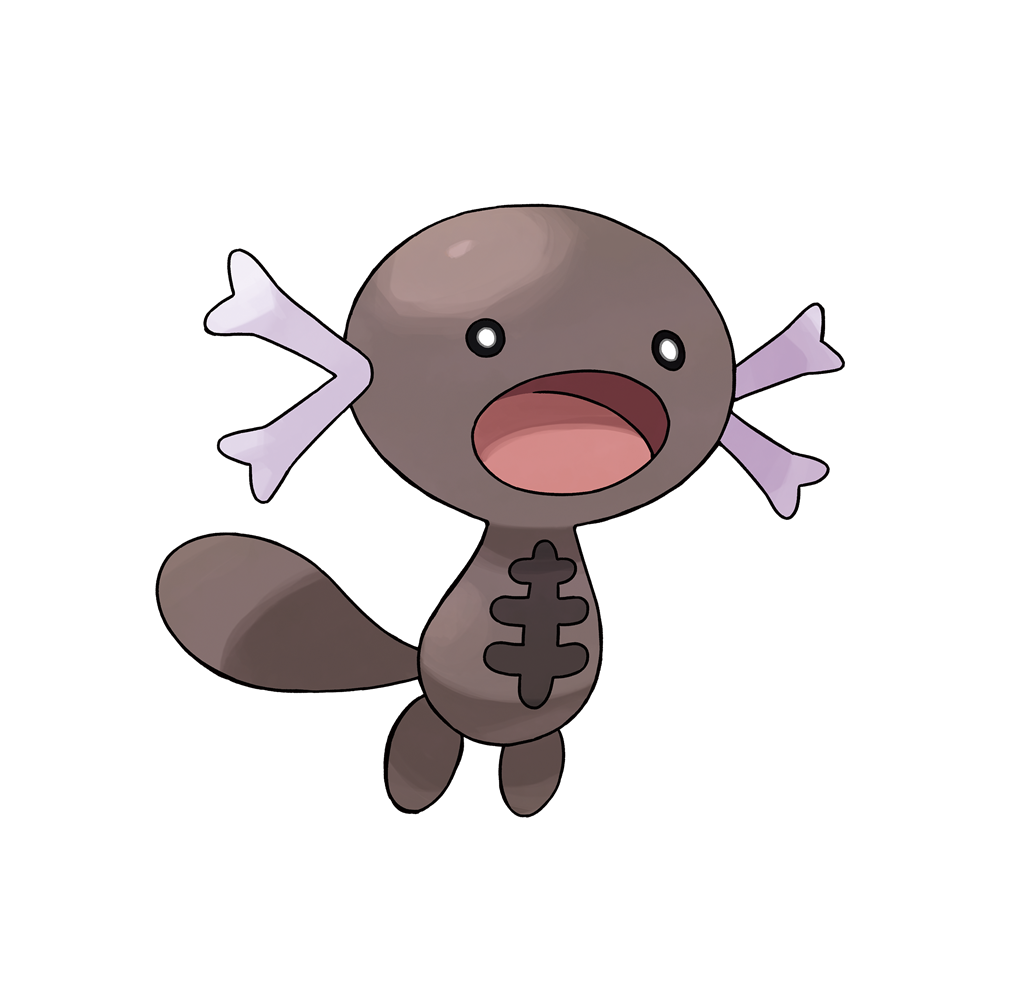 New Pokémon announced include Fidough, a Fairy type that has the ability Own Tempo, Cetitan, an Ice type that has either Thick Fat or Slush Rush as an ability, and a returning favorite in a new coat of paint – Paldean Wooper, who is now a Poison and Ground type with either the ability Poison Point or Water Absorb.

RELATED: Pokémon Lights Up the Skies of Hokkaido in Drone Light Show

Pokémon Scarlet and Pokémon Violet are said to be the first “open-world RPG” of the franchise and will be joining the Nintendo Switch line-up on November 18.