The CD single will be available on September 7 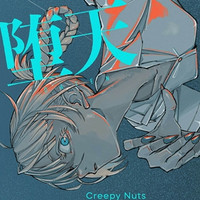 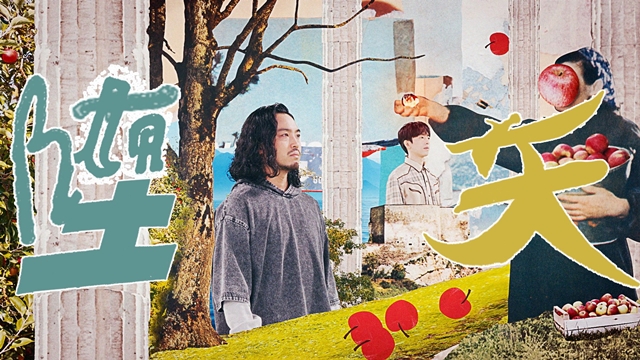 Japanese hip-hop unit Creepy Nuts has released a music video for "Daten" (Falling from Heaven), the opening theme song for the ongoing TV anime adaptation of Kotoyama's (Dagashi Kashi) supernatural comedy manga Call of the Night. As fans know, the Japanese title of Kotoyama's original manga, Yofukashi no Uta, was taken from the unit's third digital single released in December 2018.

RELATED: Ko & Nazuna Wander through The Night in Call of the Night Insert Song Lyric Video

The song was already released digitally on July 8, and its CD single is scheduled to be released on September 7. The music video was created by collage artist/video director Kazuki Gotanda. Filming was done using only a green screen, and while the two members of Creepy Nuts were shooting scenes such as throwing apples at each other and being chased by something, they also tried wire action for the first time. The video offers a somewhat strange and pop worldview, as if Creepy Nuts was composited into a collage pop art. 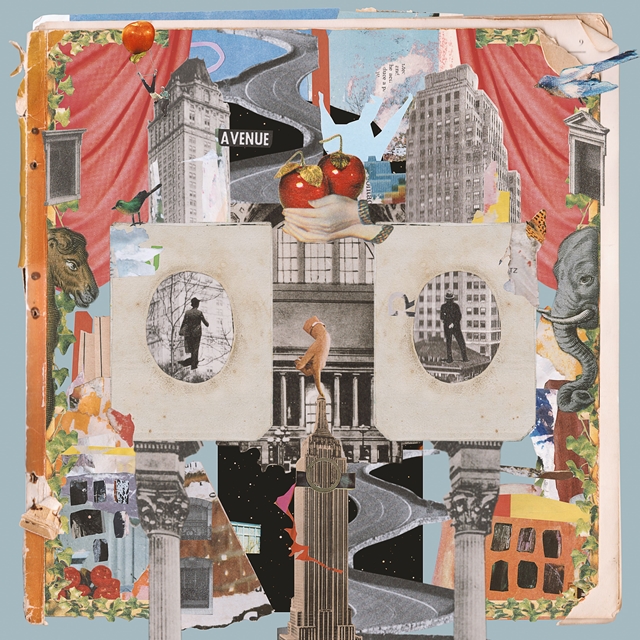 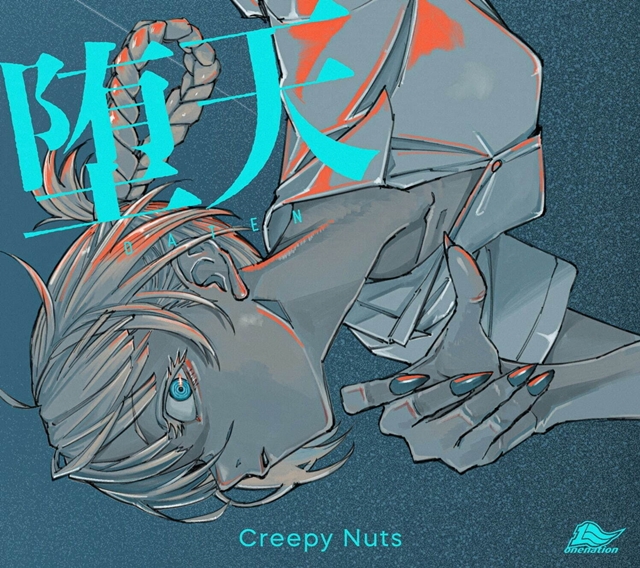 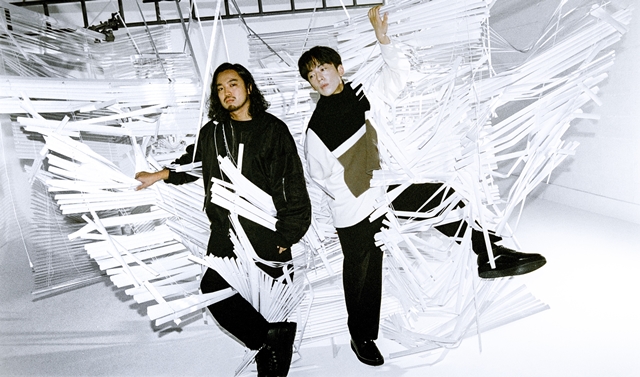