Takeuchi tested positive after having a fever 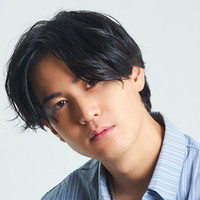 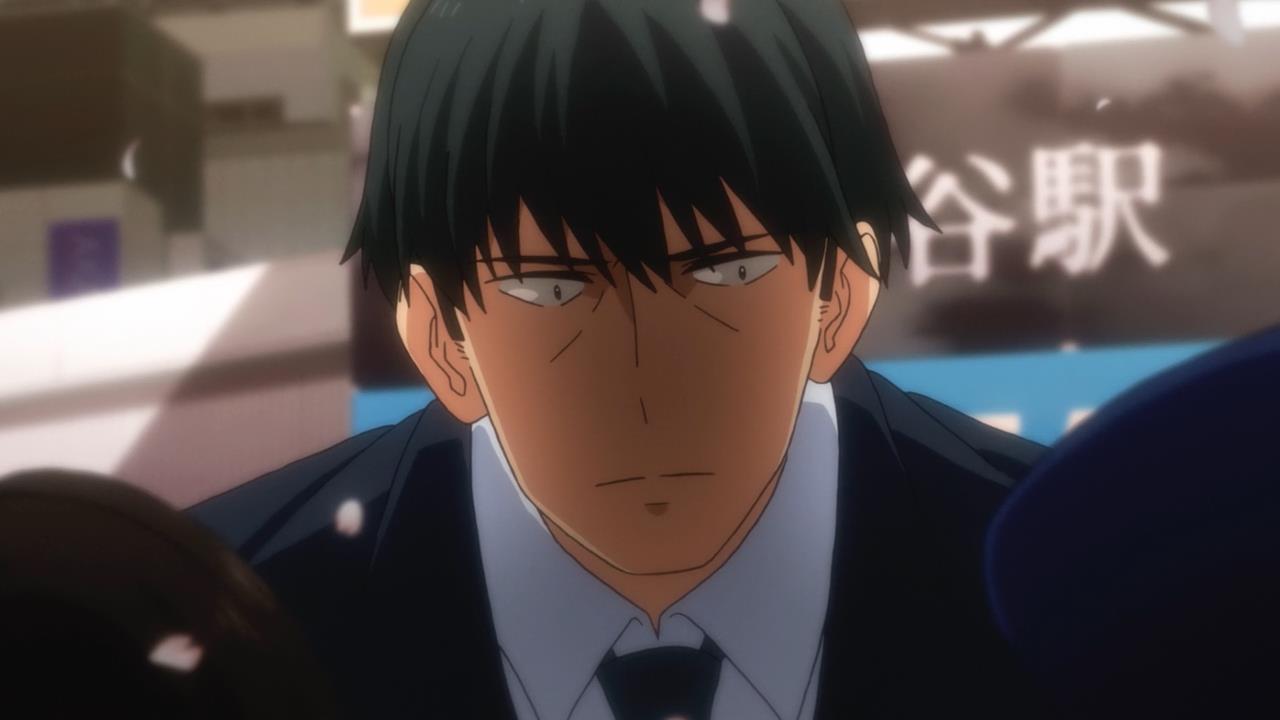 Shunsuke Takeuchi, who voiced the Producer in THE [email protected] CINDERELLA GIRLS, Einar in Vinland Saga and many more roles, has come down with COVID-19, his agency 81 Produce announced tonight in a blog post on their website. 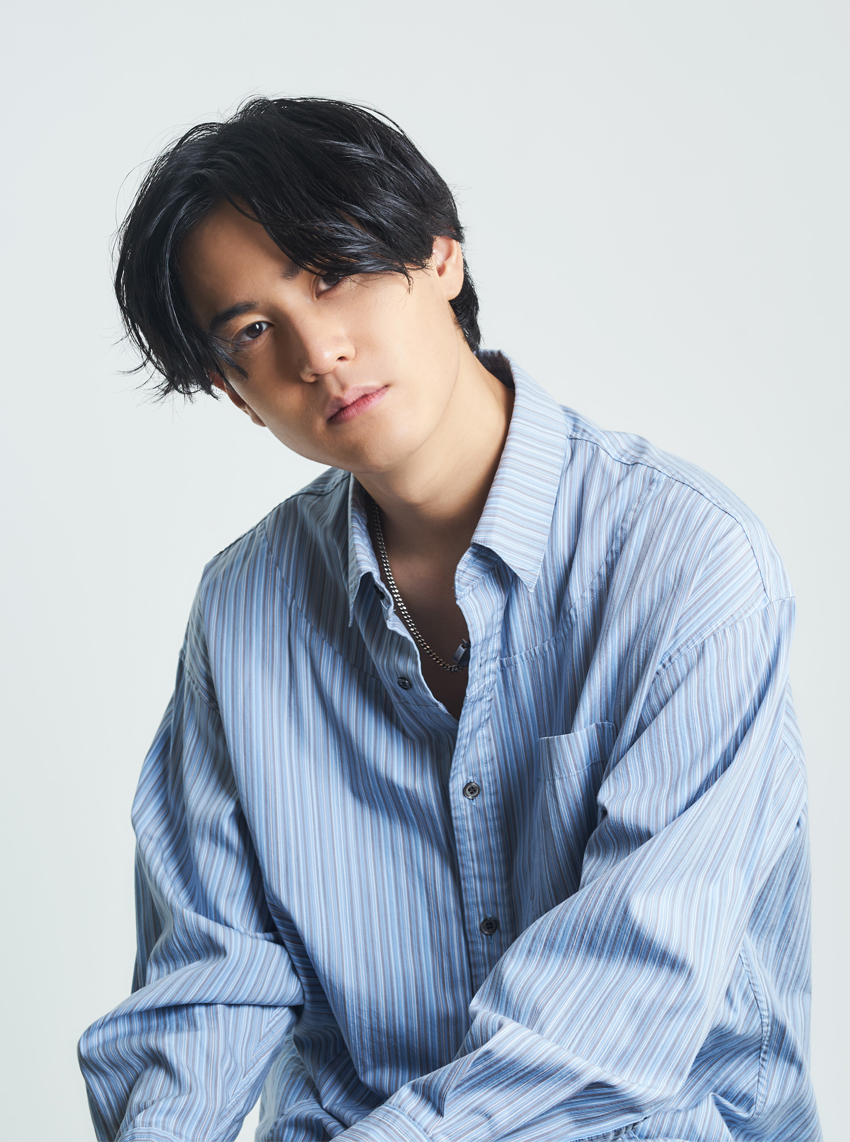 81 Produce said in their blog post that Shunsuke Takeuchi came down with a fever on August 1 and took a rapid antigen test to see if he had COVID-19. The test came back negative at the time but the fever continued over the next day. Due to this, Takeuchi's team sent him off to take a PCR test on August 2, which came back positive the following day.

Takeuchi is currently recovering at home under the instructions of his local health center and under the watch of his doctor. 81 Produce are currently investigating close contacts with Takeuchi over the period of time he was infectious.