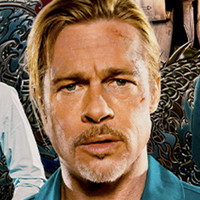 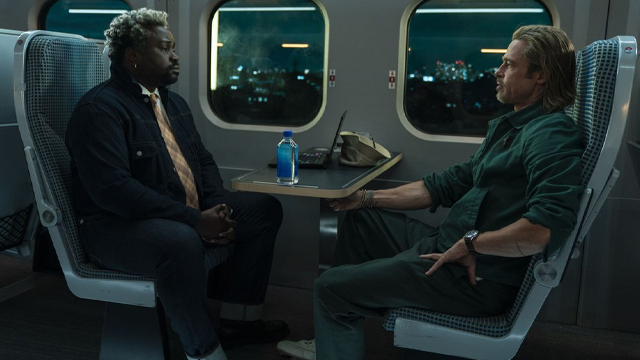 Bullet Train officially hits theaters in North America on August 5 (that's tomorrow!) and Crunchyroll is celebrating by partnering with Sony Pictures Entertainment to give away a very special poster for the film — signed by seven of the film's stars and crew!

*Please enter from 8/5/22 - 8/12/22. Entrants for US only residents. Poster will be mailed to winner's residence. Only one winner will be picked. 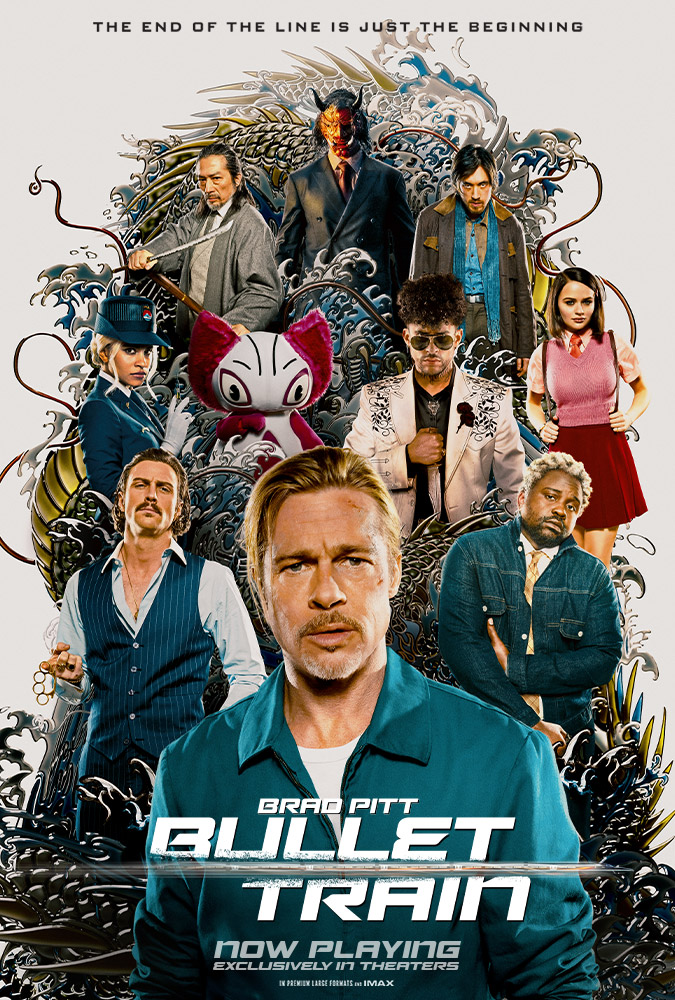 The film isn't new to anime and manga crossovers, either, with mangaka Hiro Mashima (FAIRY TAIL) collaborating with Bullet Train for a collection of posters designed in his signature art style, to promote the film's release in Japan.

Bullet Train is directed by David Leitch (Atomic Blonde, Deadpool 2) and hits theaters on August 5. You can get your tickets right here. Sony Pictures Entertainment, who produced the film, describes it as such:

INTERVIEW: The Author Behind Bullet Train on Crime Thrillers and Movie Adaptations