Pre-orders go up on the usual sites on August 5 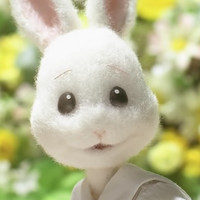 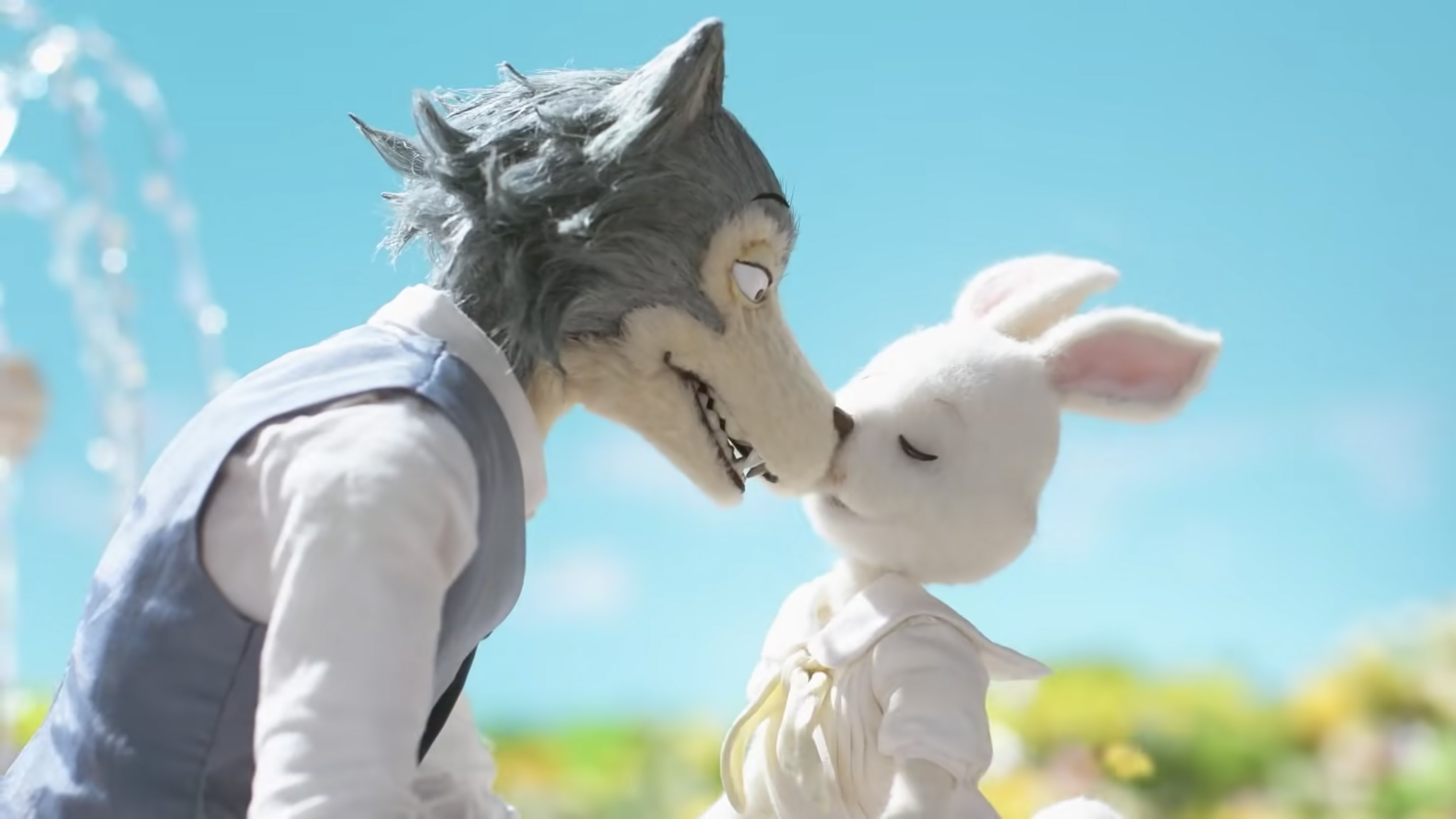 The iconic dance moves seen in the first BEASTARS anime opening between Legoshi and Haru have finally been recreated in figure form. The highly detailed figure comes in at 23 centimeters tall and with details in everything from the ground to Haru's pleated skirt. 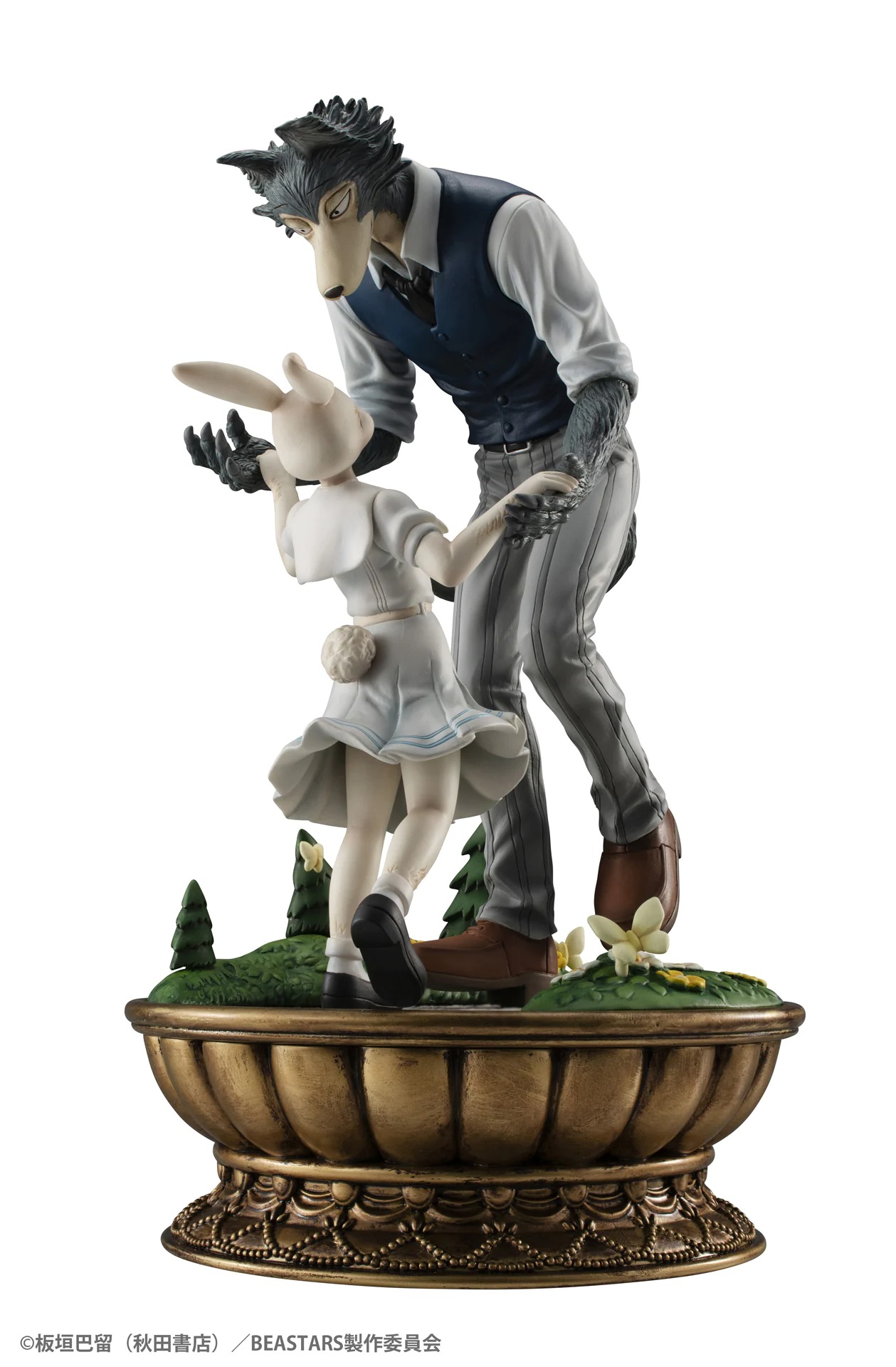 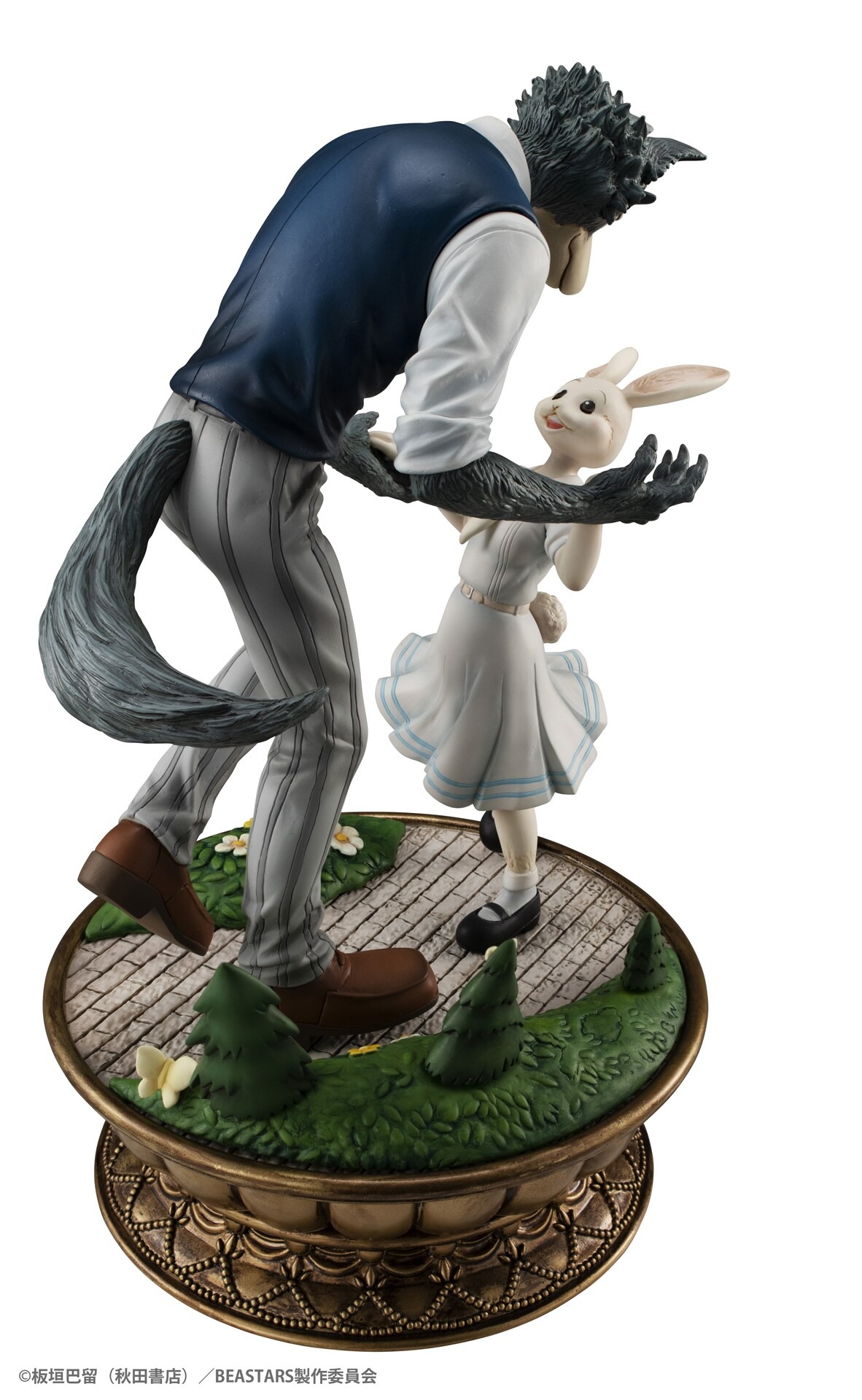 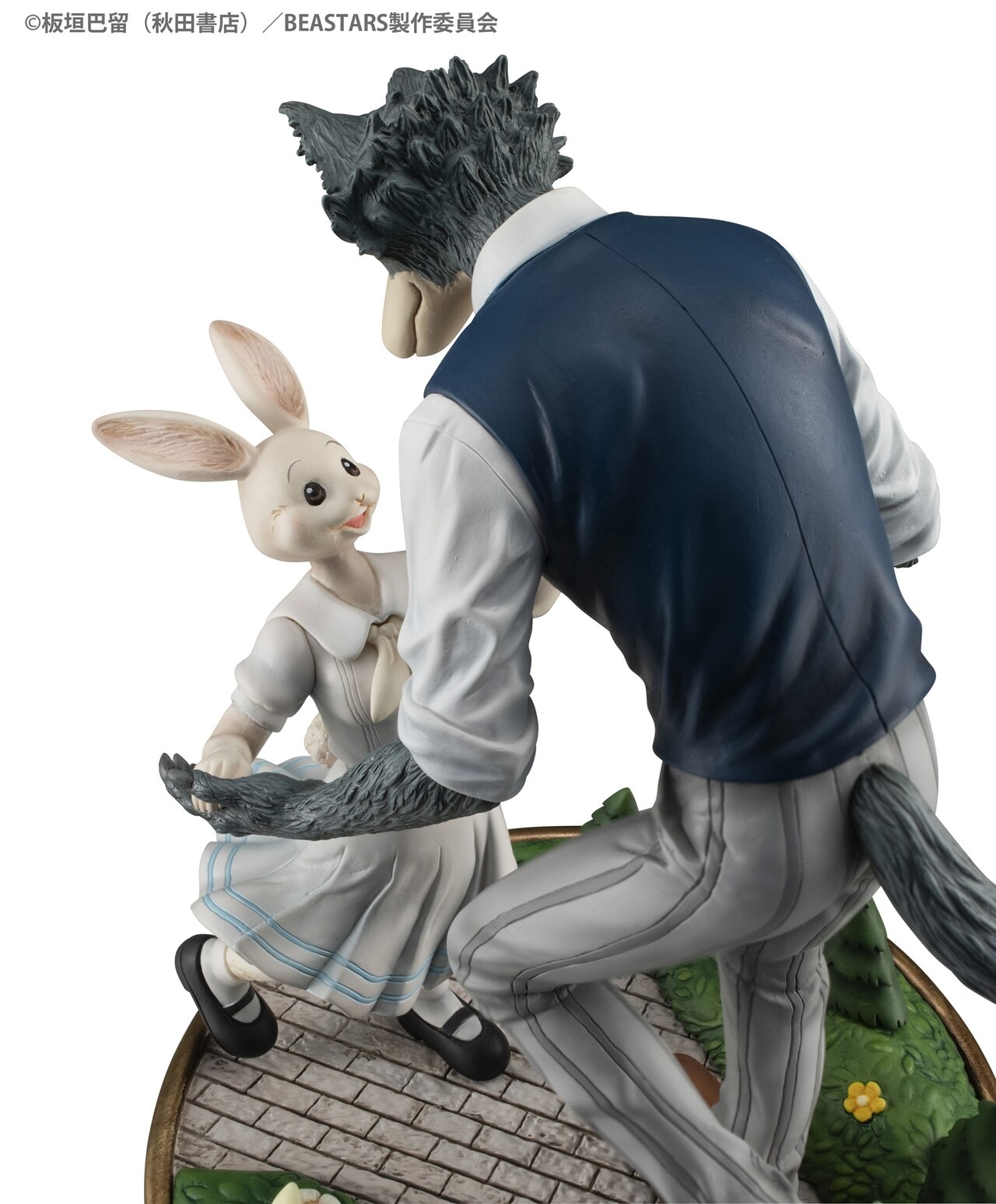 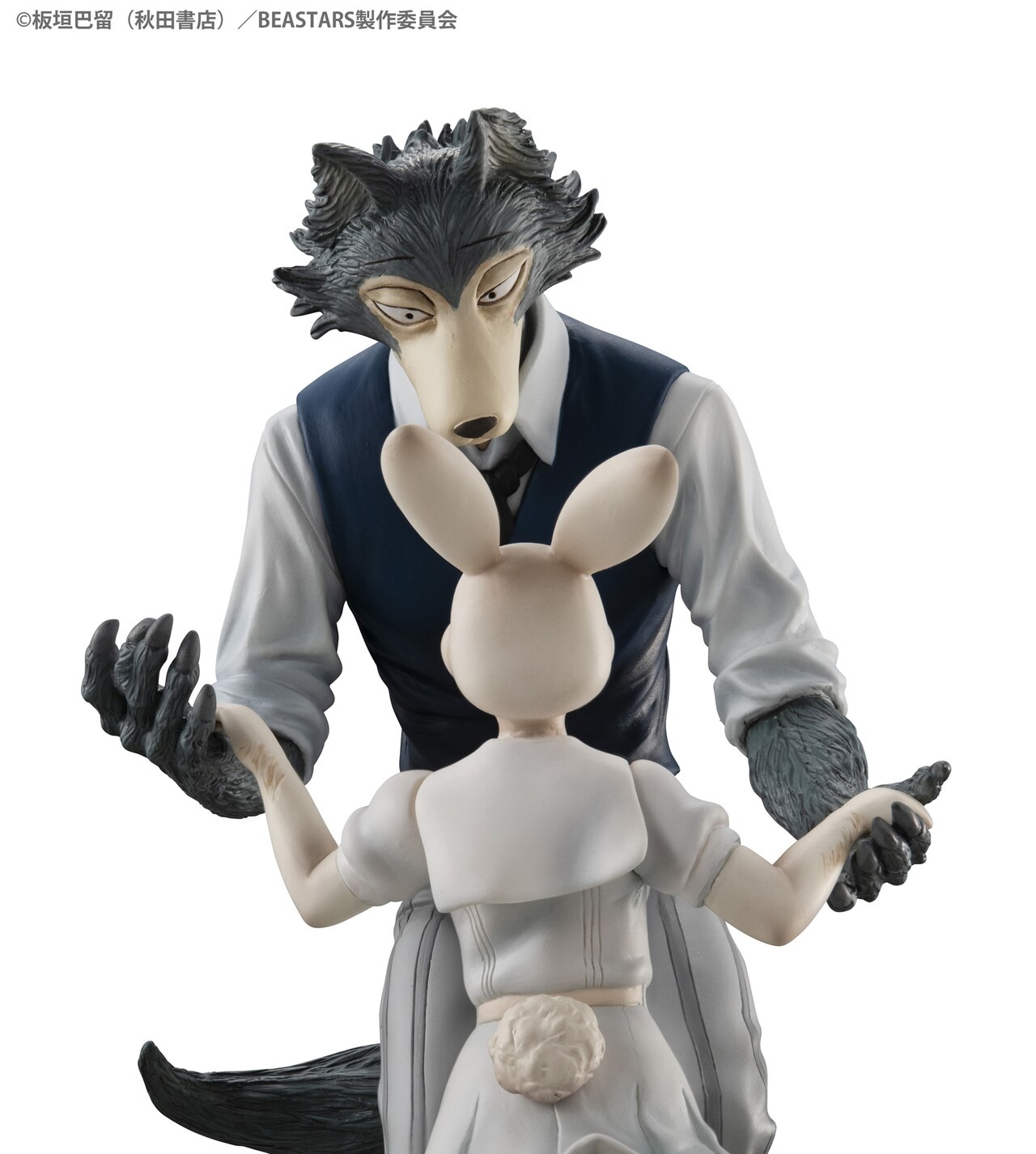 Pre-orders for Figure BEASTARS Legoshi & Haru ～Shall We Dance～ go up on August 5 on all the usual Japanese pre-ordering websites for 17,600 yen (US$131) and is set to release in late January 2023. The third and final season of BEASTARS has been confirmed but is yet undated, while the first two seasons are streaming on Netflix around the world.