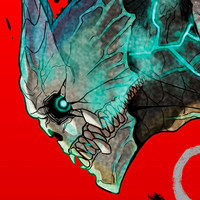 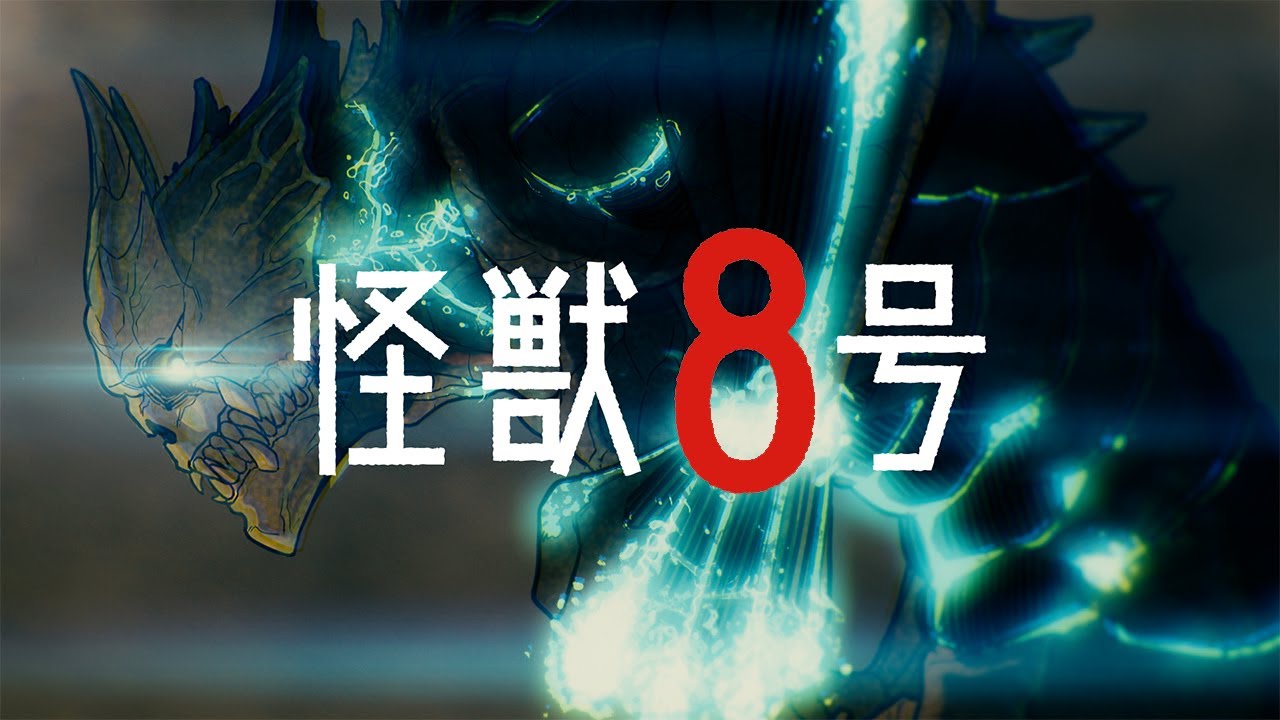 This isn't just big news, it's colossal news: an anime adaptation of Naoya Matsumoto's mega-hit action manga Kaiju No. 8, which has been serialized in Shonen Jump+ since July 2020, has just been confirmed to be in the works.

After days of teasing from the series' official Twitter account, an announcement video was dropped on the TOHO animation YouTube channel for the audience to "imagine the world of the series" and see the new logo.

An announcement visual was also released.

Viz Media, who publishes the manga's official English version, describes the series as such:

Kafka hopes to one day keep his pact with his childhood friend Mina to join the Japan Defense Force and fight by her side. But while she’s out neutralizing kaiju as Third Division captain, Kafka is stuck cleaning up the aftermath of her battles. When a sudden rule change makes Kafka eligible for the Defense Force, he decides to try out for the squad once more. There’s just one problem—he’s made the Defense Force’s neutralization list under the code name Kaiju No. 8.