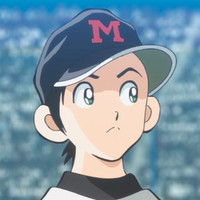 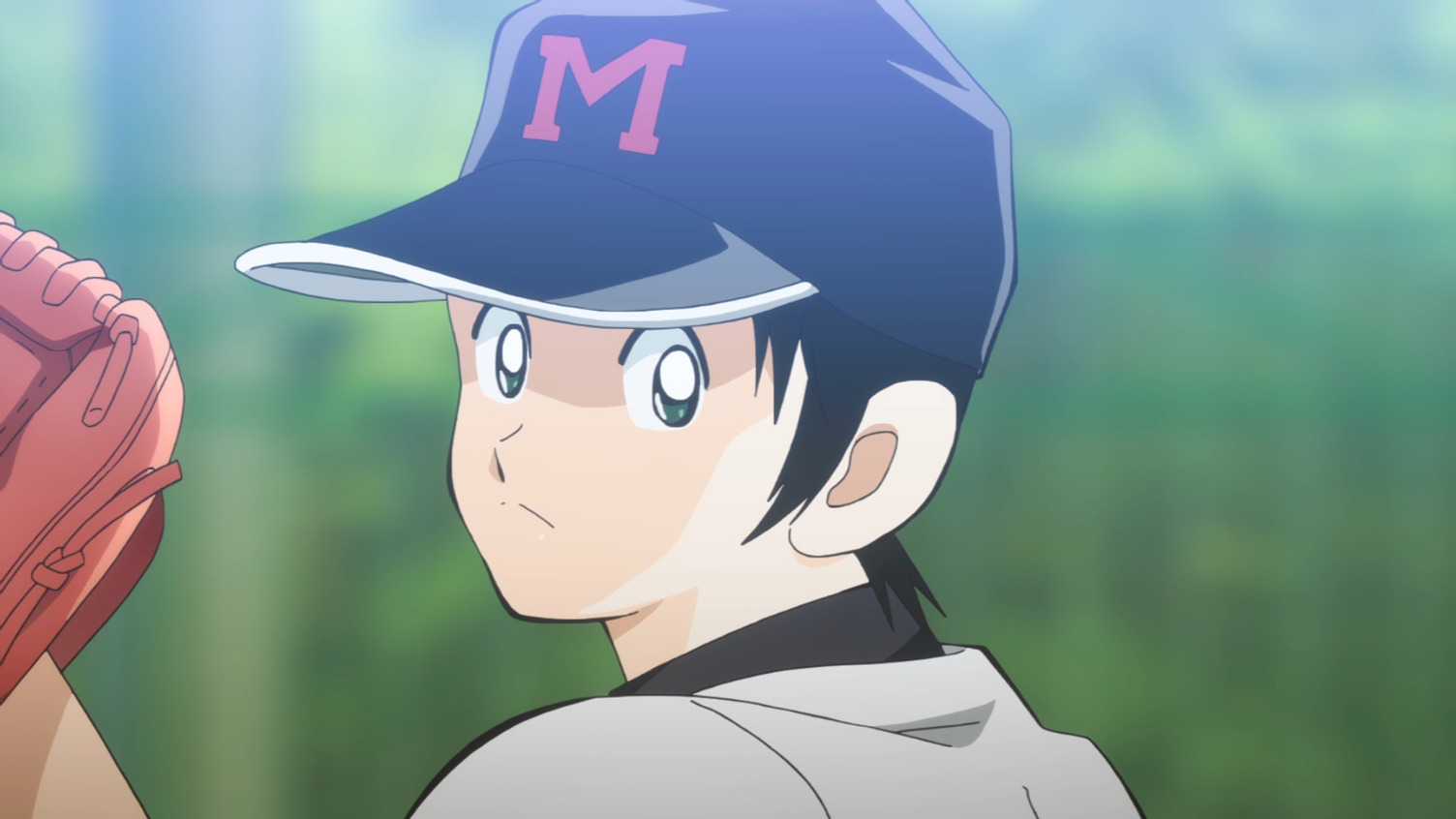 Meisei High School’s baseball team is returning to the field, with the official Twitter account for the MIX TV anime revealing tonight that a second season is in the works.

The MIX anime is based on the manga of the same name by Mitsuru Adachi and is set 30 years after the events of Adachi's 1981 hugely popular Touch manga and follows the Touma and Souichirou Tachibana stepbrothers as they try and take Meisei High School back to Koshien. A teaser trailer for the second season was released with the news.

The first season of MIX aired from April 6, 2019, to September 28, 2019, from director Toshinori Watanabe at OLM, with Funimation streaming it as it aired. Crunchyroll is currently streaming the series, describing it as such:

A new generation steps up to the plate in a moving sequel to the 1985 baseball manga, Touch. Stepbrothers Touma and Suichirou are ace players on Meisei High School’s baseball team, and thanks to them, the team may finally have a chance at returning to nationals. But little by little, a tragic legacy unfolds as the stepbrothers follow in their fathers’ footsteps

Tee Up With This Retro McDonald's and Touch TV Anime Collaboration